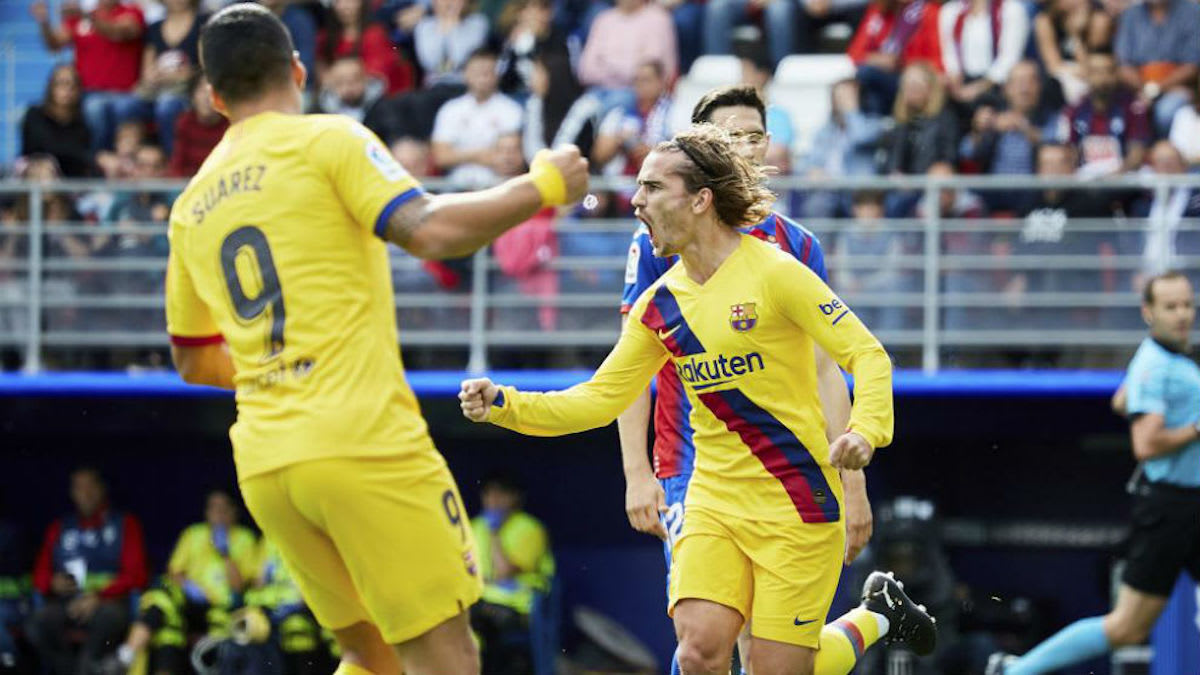 Griezmann will make his 101st appearance for Barcelona when the club visits Athletic Bilbao in the second round of the Spanish league on Saturday. The French forward finally has a chance to take center stage and become the protagonist in Messi’s absence.
“I hope I can play another 100 games and continue giving everything to make history with this club,” said Griezmann. “I want to continue helping the team both on and off the pitch, in attack and defense, and enjoy being at Barça.”

Griezman will have the responsibility of taking charge of Barcelona

He had some key performances while Messi was still in the squad, but he has never quite lived up to the high expectations that arose when he signed from Atlético Madrid for € 120 million in 2019.

Griezmann, 30, who has 35 goals for Barcelona, ​​used to play a secondary role even against Luis Suárez and young people like OusmaneDembélé and AnsuFati. Sometimes, he wasn’t even a regular headline and had only a few minutes out of the bank.

He now has competition from Barcelona’s biggest offseason signing, Dutch international Memphis Depay, but coach Ronald Koeman has already hinted that they won’t fight each other for a starting spot. Koeman said after the preseason that he “liked the connection” between Griezmann and Depay.

Both played well in the team’s first 4-2 win over Real Sociedad, which marked the start of Barcelona’s first season without Messi after 17 years. The Argentine star joined Paris Saint-Germain after Barcelona did not grant him a new contract due to financial problems.