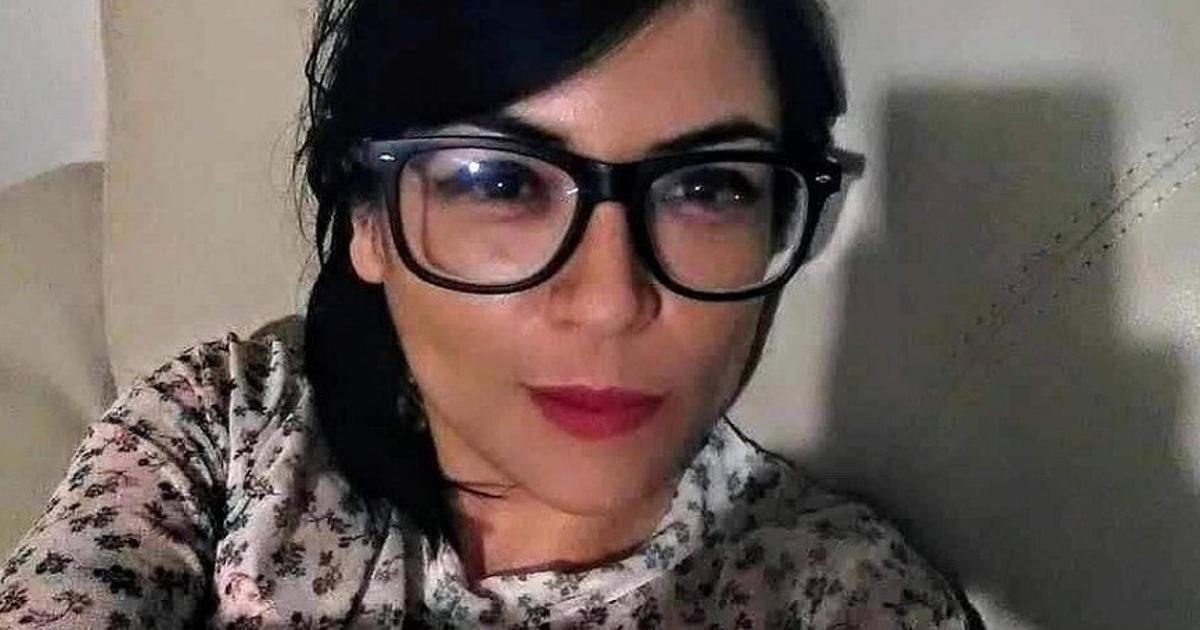 The family of Grisell Pérez Rivera , a feminist activist, reported that the lifeless body of the also lawyer was located in Hidalgo , who has disappeared since March 2021 in the State of Mexico .

Through a statement they released the news of the death of Grisell Pérez Rivera , where the National Network of Human Rights Defenders in Mexico also confirmed the discovery of his body on March 17.

Just today, November 25, the Day for the Elimination of Violence against Women , in the so-called Glorieta de las Mujeres in Mexico City ( CDMX ), her relatives will demand justice for her death.

Grisell Pérez Rivera worked as an activist, lawyer for the defense and accompaniment of women victims of violence, femicides, disappearances and human trafficking.

How did Grisell Pérez Rivera disappear?

According to the version of various media outlets, they report that Grisell Pérez Rivera was last seen in Tlalmanalco, on the property that he used as the headquarters of the civil organization “La Cabaña de la Sabiduría.”

The last person she had contact with was her mother, who narrates that after a last call on March 26, 2021, she did not hear from her daughter again.

Grisell Pérez Rivera’s mother mentions that she went to look for her daughter at the property where construction was being carried out and where her last call was made but they did not let her pass.

For this reason, she went to the Public Ministry of Amecameca de Juárez to file a complaint about her daughter’s disappearance but received no response, then she went to look for the shelter where Grisell Pérez Rivera was, but they only found her buried belongings.

Therefore, when he went back to the authorities, the investigation was transferred to the Chimalhuacán Public Ministry, but until now there was no response to his whereabouts.

Who is related to the disappearance of the feminist activist Grisell Pérez Rivera , who was found dead on March 17 of the same year in the community of El Durazno in the municipality of Mixquihuala de Juárez.

At the moment, the authorities reported that GEZC was detained and taken to the corresponding authorities to determine his legal situation.