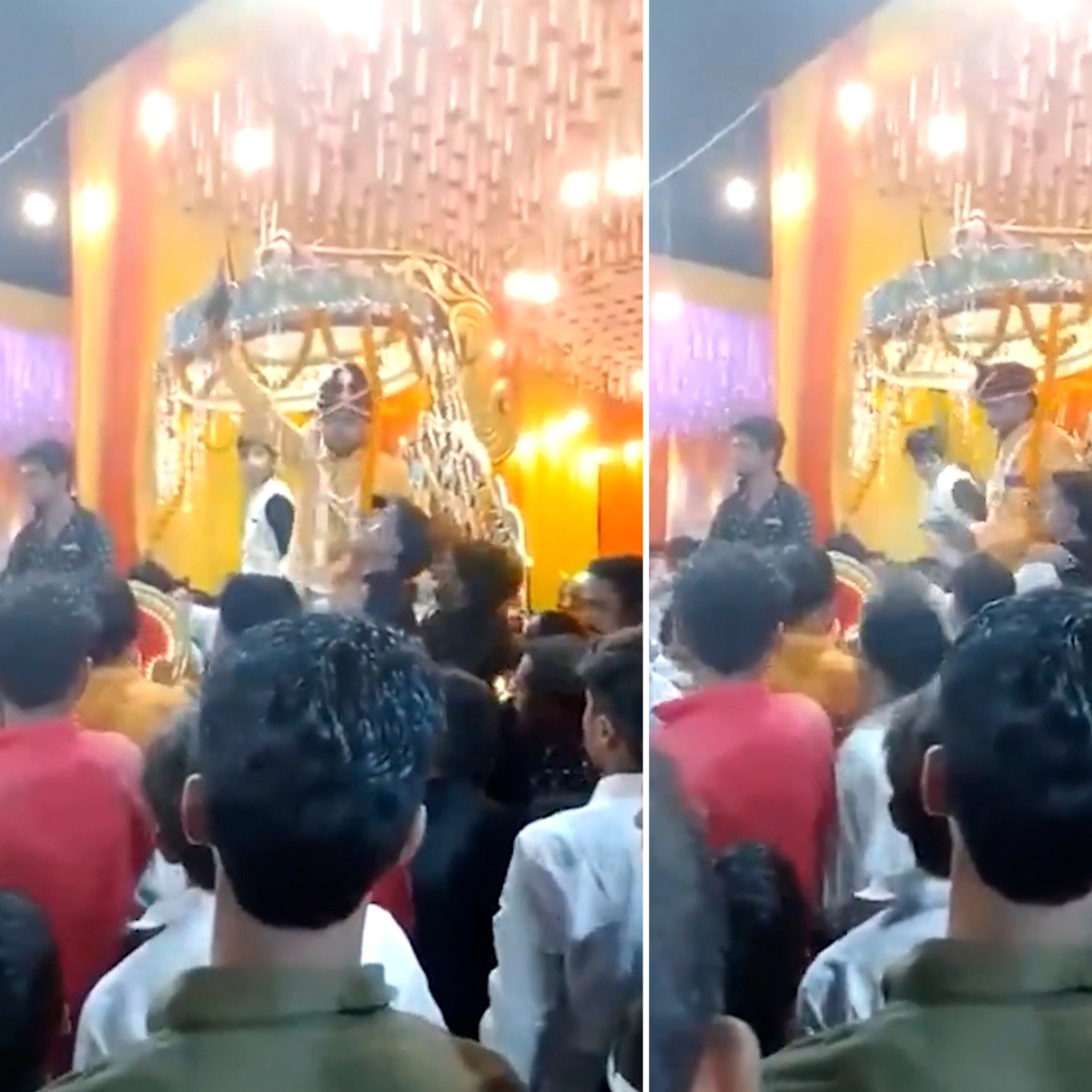 A wedding that ended in tragedy is dismayed in the Indiaafter a boyfriend accidentally killed his friendwhen he was about to celebrate his recent marriage, with shots, before dozens of guests.

The events were recorded in Brahmnagar in the Sonbhadra district, in the state of Uttar Pradesh, when the groom, who was identified as Manish Madheshia, arrived at the celebration in a car as part of the wedding procession around him.

Amid the excitement at the moment, the man fired repeatedly into the air, however, one of the bullets hit his friend Babu Lal Yadav, a member of the army, who had received special permission to travel around the country. for attend the wedding.

Boyfriend ended up in prison after killing his friend

After the incident, the celebration went on without end in the midst of a tragedy, since the victim was transferred to a nearby hospital where his death was later confirmed. deathas confirmed by local authorities.

Meanwhile, the boyfriend was arrested after being charged with the death of his friend, police sources told local media. The weapon was also seized and several of the guests were questioned.

In India, shots at celebrations and public gatherings, including weddings and shrines, even with authorized weapons, are considered a Criminal offensereason why the authorities began with the due investigations.

We recommend: 13 women die in India after falling into a well during a wedding ritual

Who pays for the wedding in India?

According to Indian culture, the fgroom’s family It is the one in charge of covering the expenses and carrying out the preparations for the wedding. The bride usually wears a red dress with gold trim, known as a sari, although she may change her dress several times during the wedding. The red color in celebrations symbolizes not only the passion but also joy, fortune and prosperity.