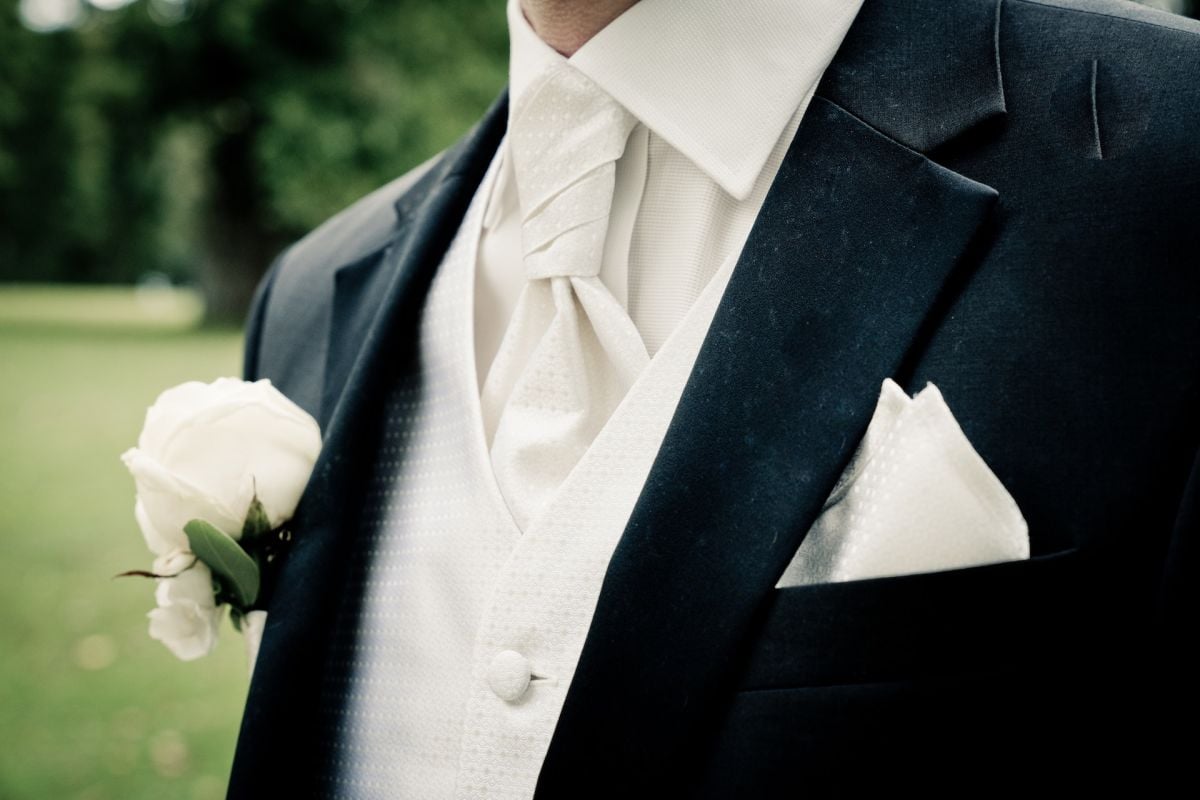 What he hoped would become a grand entrance for his wedding turned into a terrible nightmare for a groom originally from Italy who had a terrible accident minutes before celebrating his marriage.

A video recorded outside a church in the city of Parma has gone viral on social networks, where you can see the groom, dressed in a black suit and white shirt, larriving at the wedding venue on a motorcycle.

The groom had prepared a triumphal entrance to surprise his beloved and the guests at the ceremony. In the video you can see several waiting for him to arrive and at one end of the screen, a racing or automobile competition flag appears that was waved by his girlfriend.

Suddenly, the noise of the motorcycle engine is heard; however, a bad maneuver at the wheel by the boyfriend on a long curve in the road It caused him to suffer a spectacular fall.

Unfortunately, the marriage was not consummated, and instead of going to church to marry, they ended up visiting a hospital ward.

An image shared by Internet users, and disseminated by various media, certified and verified the damage caused by the accident to the boyfriend. The photo, which also went viral, shows the bride still in her white dress, and the doctors posing with a smile.

The boyfriend received medical attention, and He was diagnosed with a broken clavicle fracture in his right arm, and 5 stitches in his head.

* Attends her ex-boyfriend’s wedding and is assaulted by his wife
* Died without being able to pick up engagement ring; jewelry looking for the bride to deliver
* She decides to cancel her wedding because her boyfriend didn’t include vegan food in the wedding banquet