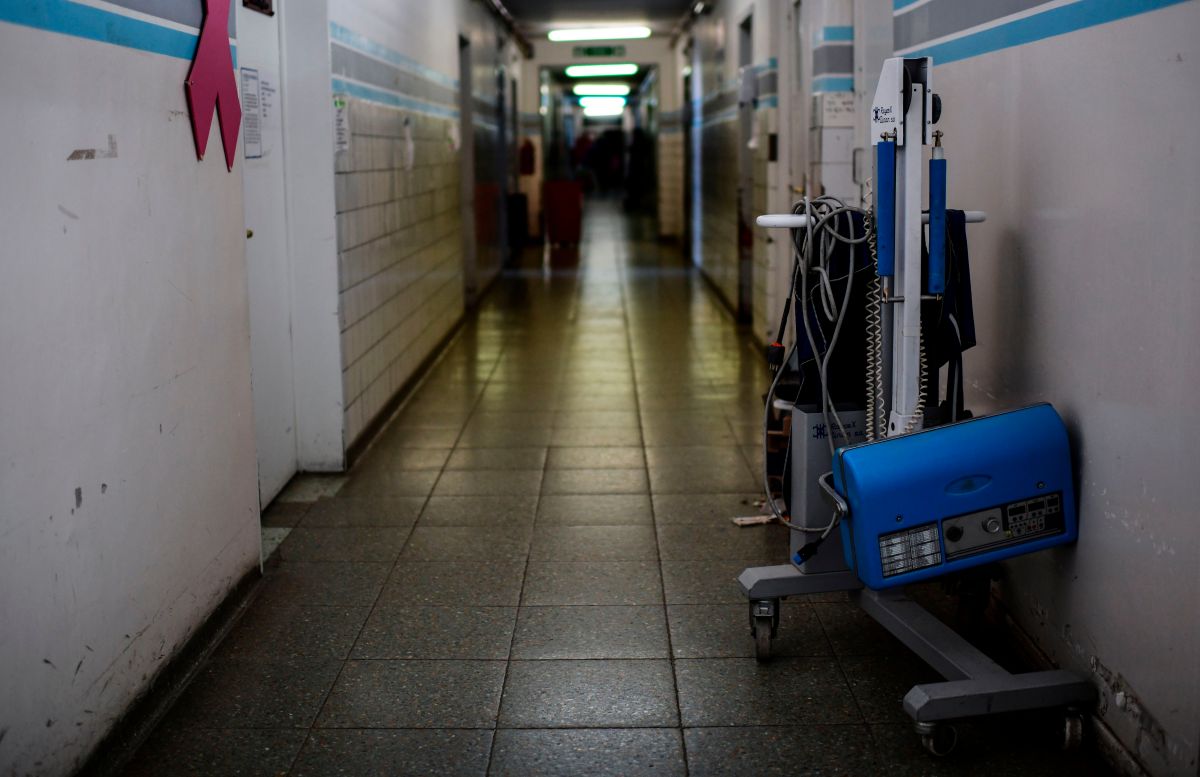 Authorities in Argentina are investigating the incident in which a 47-year-old man was shot in the middle of his daughter’s fifteen-year-old.

The incident was reported Sunday morning at the headquarters of the Defensores de Belgrano club of Comodoro Rivadavia in the province of Chubut.

The five intruders, between the ages of 15 and 22, were allegedly planning to commit a robbery at the location.

But police reports do not indicate that the criminals took items or money from the scene.

After committing the attack, the group escaped in a gray Chevrolet Corsa car with no license plate. However, officers intercepted four subjects aged 22, 18, 17 and 15 not far from the scene.

At the moment, one of those involved remains at largealthough the authorities established his identity.

The names of the victim and the perpetrators have not been disclosed.

“Between the two detainees is the author of the shots, according to the witnesses who witnessed the events and the work of the Investigation Brigade,” commissioner Ricardo Lienan told ADNSur. The spokesman added: “In any case, the fifth who had fled is also identified by police personnel.”

The victim remains in serious condition. in the Regional Hospital after one of the shots affected his lungs and liver.