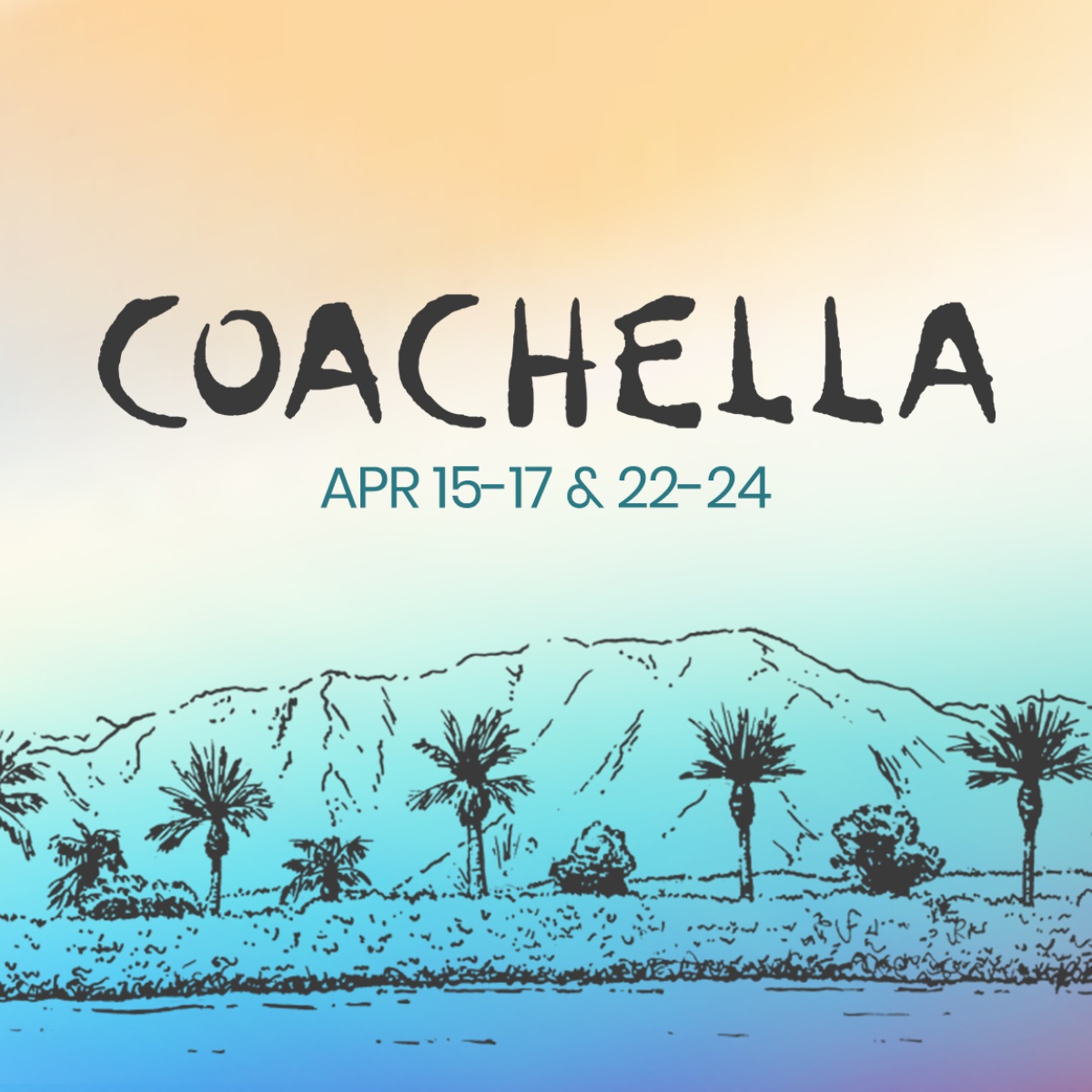 Right now, Grupo Firme is at the peak of their fame in Mexico and other countries of the world, even achieving a triple sold out in the majestic Foro Sol. For all this, like Banda MS, they will be performing on the great stage at the Coachella 2022 festival and the news of their participation has caused a great sensation.

Let us remember that due to the effects of the COVID-19 pandemic, the famous music festival had to be postponed and, since it is finally back, it will take place over two weekends. Without a doubt, Mexican talent will leave its mark.

The official Instagram account of the festival confirmed the presence on the main stage of the two musical groups that have caused so much furor in Aztec country.

Also read: Coachella will be held without restrictions against COVID-19

The Mexican bands will share the stage with artists such as Karol G, Anitta, Doja Cat and Harry Styles.

Before the great presentation of the two groups, the fans remembered that it was in 2003 when Café Tacvba became the first to participate in the festival amount, opening doors for other artists from this country.

Where is Coachella 2022 taking place?

This musical party will take place on the stage of the Empire Polo Club, in California, United States, and will be from 15 to 17 and from 22 to 14, with a cut that will be led by Billie Eilish and Harry Styles.

Just hours after their presentation, “Grupo Firme” is ready for Coachella, and the first photographs were revealed, as we have released previously released on AmericanPost.News.