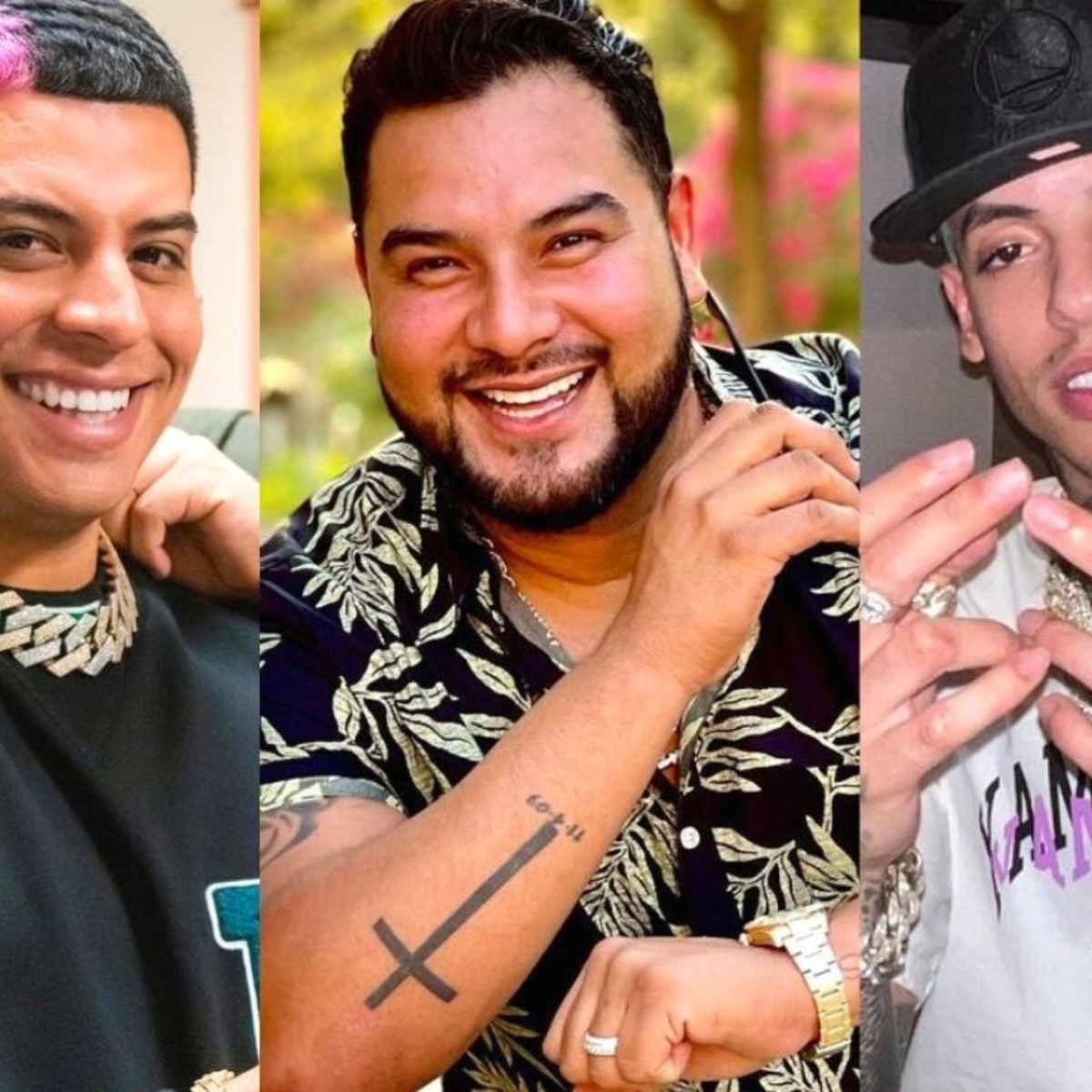 There is no doubt that the Regional Mexican is more present than ever, achieving that festivals highly relevant and popular internationally dare to reinvent themselves with genres they are not used to but know what people are listening to today.

As an example of this, it has been the Coachella Valley Music and Arts Festival, which pleasantly surprised after they announced the lineup of bands for its 2022 edition where Mexican regional music will resound after the 2020 edition had to be postponed due to covid-19.

Read also: ‘It would be an honor to be your slave’, Nodal surrenders to Belinda completely

It was through social networks that the lineup of bands for this year 2022 came to light where some of the Mexican projects They meet nothing more and nothing less than Grupo Firme, who will be presenting on April 15 and 22, 2022.

Another of the great bets of the international festival was without a doubt Nathanael Cano, because the Mexican trap singer has shown that his fusion with the regional Mexican was something we didn’t know we needed until we heard it and his ‘lying down corridos’ have made both his Mexican and North American audiences more than willing to new fusions.

The presentation of the young man from Hermosillo, Sonora, and only 20 years old, will take place on April 17 and 24, the same dates on which the stellar Banda Sinaloense MS by Sergio Lizárraga, or better known as Banda MS.

If we can say anything about this surprising lineup, it is that the duets and collaborations seem to have paid off during these times of pandemic, well Grupo Firme It has been a clear example of success when starting from scratch and little by little they were positioning themselves in the taste of the people.

Thanks to collaborations with Eden Munoz, Calibre 50, Lenin Ramirez and the same Banda MS, was that the music of the Tijuana group began to be so famous and requested by the followers of the Mexican regional.

On the other hand, they claim that Nathanael Cano paints to be one of the greatest representatives of Mexican music because at your young age and has had great success mixing sounds of trap, rap and pop with norteño music, even thanks to this was that the reggaeton player Bad Bunny looks for him to collaborate and it is here when the young singer increases his popularity.