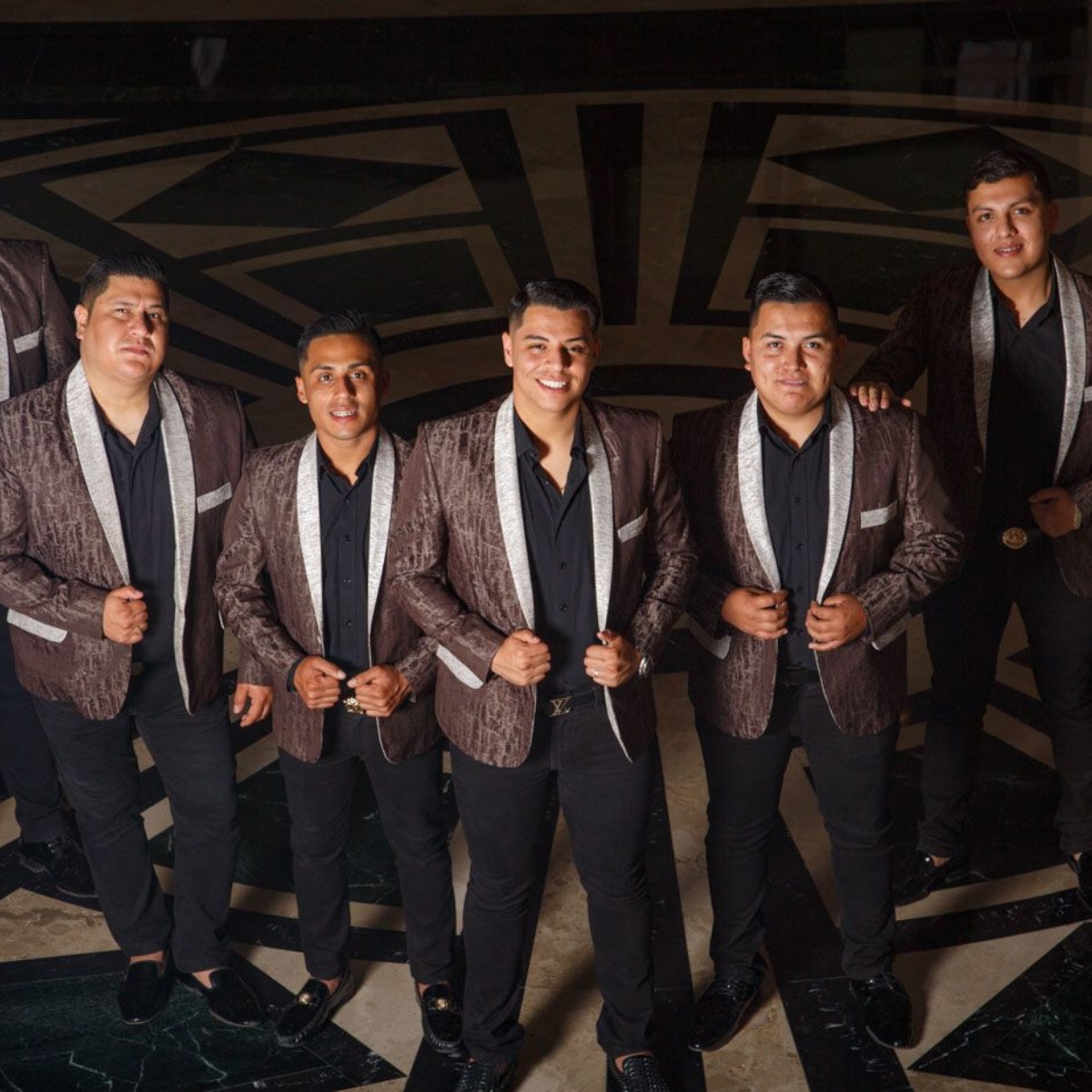 Firm Group is in a new scandal, as it became known that he could lose his Name and unbranded, due to a legal dispute would be facing.

The host and journalist Gustavo Adolfo Infante revealed that the artists are part of “Music Vip”, who are partners of the group’s vocalist Eduin Caz, however they would be facing serious legal problems.

Let us remember that in AmericanPost.News We have let you know that Eduin Caz, vocalist of Grupo Firme, has businesses that have made him a millionaire, however now he would be in a legal problem that puts the group’s brand at risk.

What problems does Grupo Firme have?

In the program “First Hand” it was revealed that there is a legal process that the famous Mexican regional group would be facing.

Several documents were even shown that prove that someone far from Grupo Firme has tried to register the name.

Similarly, the band “Los Buitres de Sinaloa” said that they belonged to Music Vip, however they left the company because they claim that there were many irregularities.

What is the name of the Grupo Firme representative?

Grupo Firme’s representative is Isael and Evert Gutiérrez, who are partners of the singer Eduin Caz and also part of the company Music VIP.

“Los Buitres de Sinaloa” mentioned that they had a good relationship with Eduin Caz and with the other members of the band, so they felt sad when they left the label, however they decided to do so, because Isael Gutiérrez tried to register his name, without your consent.

Until now Firm Group and the members of Music Vip have not commented on the matter, since they are on vacation.