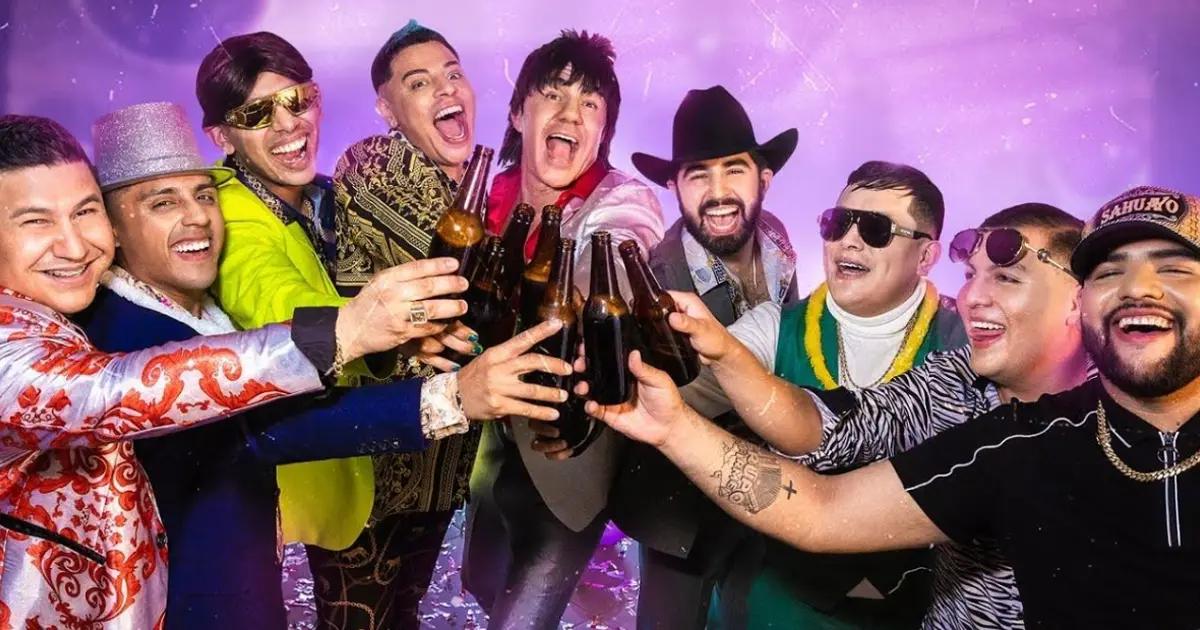 Through social networks, Mexican actor and comedian Adrián Uribe thanked Grupo Firme for inviting him to participate in the music video of the song “La Bailadora,” a song in collaboration with singer Joss Favela, where Eduin Caz‘s wife, Daisy Anahy, also participated.

The celebrity took to his Instagram account and expressed, “Thank you, my dear @eduicaz, for inviting Vitor to participate in this video. It was a lot of fun. If you already know what he’s like, why invite him“. For his part, the vocalist of the musical group commented that he appreciated it.

It is worth mentioning that in the entertainment news, we have shared with you that it has not been the first time that the artist has been criticized, and this time was no exception since some made fun of his wardrobe and the look of his wife, Daisy.

The music video is already available on the group’s YouTube account, has garnered more than 659 thousand views, and has also placed at number 3 in the platform’s trends. In the video clip, it can be seen that they recreated what is done in a traditional Quinceañera party.

Some of the reactions from fans were: “What a pride for Joss Favela to see a song of his authorship in collaboration with Grupo Firme ¡Éxito!”, “I am so proud that they are putting the name of Mexico on high,” “This great song will be a hit.” These were some of the messages.

What is the name of the first vocalist of Grupo Firme?

In American Post News, we have informed you that the lead singer of the group Grupo Firme is Eduin Caz. Together with the other members have achieved popularity in the music industry, so now they are promoting their new song “La Bailadora” and their greatest hits through their concert tour.