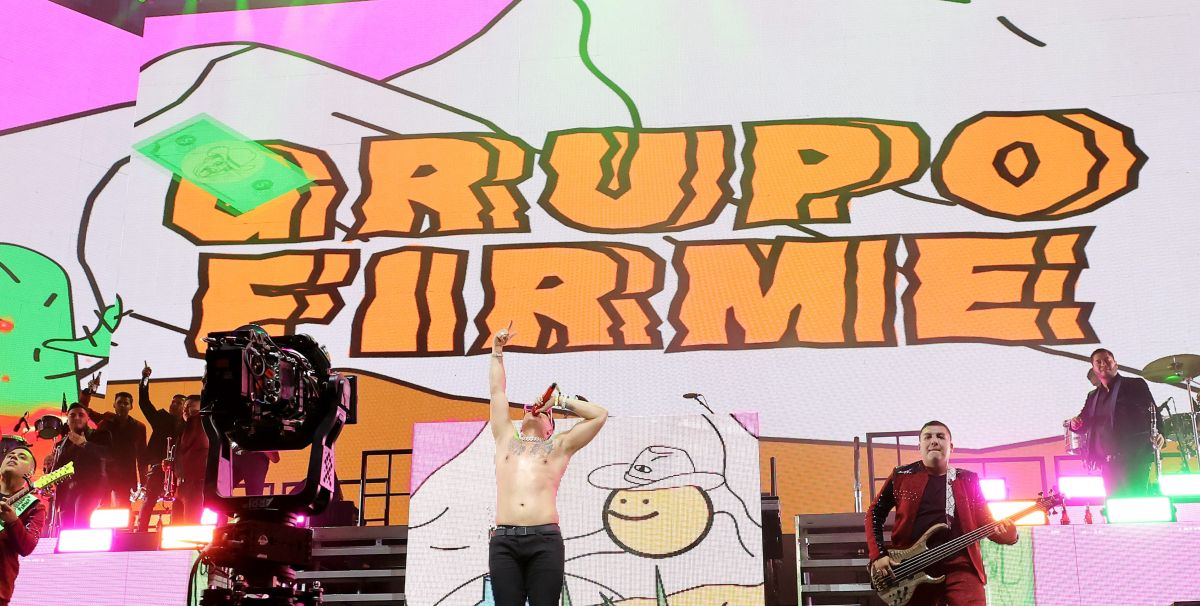 Firm Group is one of the most successful groups in Mexico that continues to reap success both in the neighboring country and internationally. And it is that the band led by Eduin Caz They continue to add successes, and this time they will make history in what will be their new presentation at the Coachella festival.

In this famous concert, the tricolor group will perform on the second weekend of the Festival that takes place in Indio, California. And it is that reaching the great event has been a triumph and now they will also have the honor of receiving the key to the city.

With this action they verify that they are not only the highest grossing in the United States, but also that they have conquered the entire population with the great party that overflows on stage with their show.

Mexicans are considered a “regional phenomenon” for this reason the mayor of Coachella, Steven Hernández, on behalf of the city council will deliver the key to the city.

To make the act symbolize they will meet at the Coachella Library on 6th Streetit should be noted that the event can be attended by the general public and the residents of the city.

This act is carried out with famous people, celebrities, actors, musicians and politicians and aims to symbolize the relationship between the city and an individual. It is a distinction from Europe and adopted by the United States

The band was recently awarded a Latin Music Awards for best “Favorite Regional Mexican Duo or Group”and they left very happy, but not before apologizing to the organizers for confusing the awards with another event, it was Eduin Caz who made a mistake on stage that he later retracted.