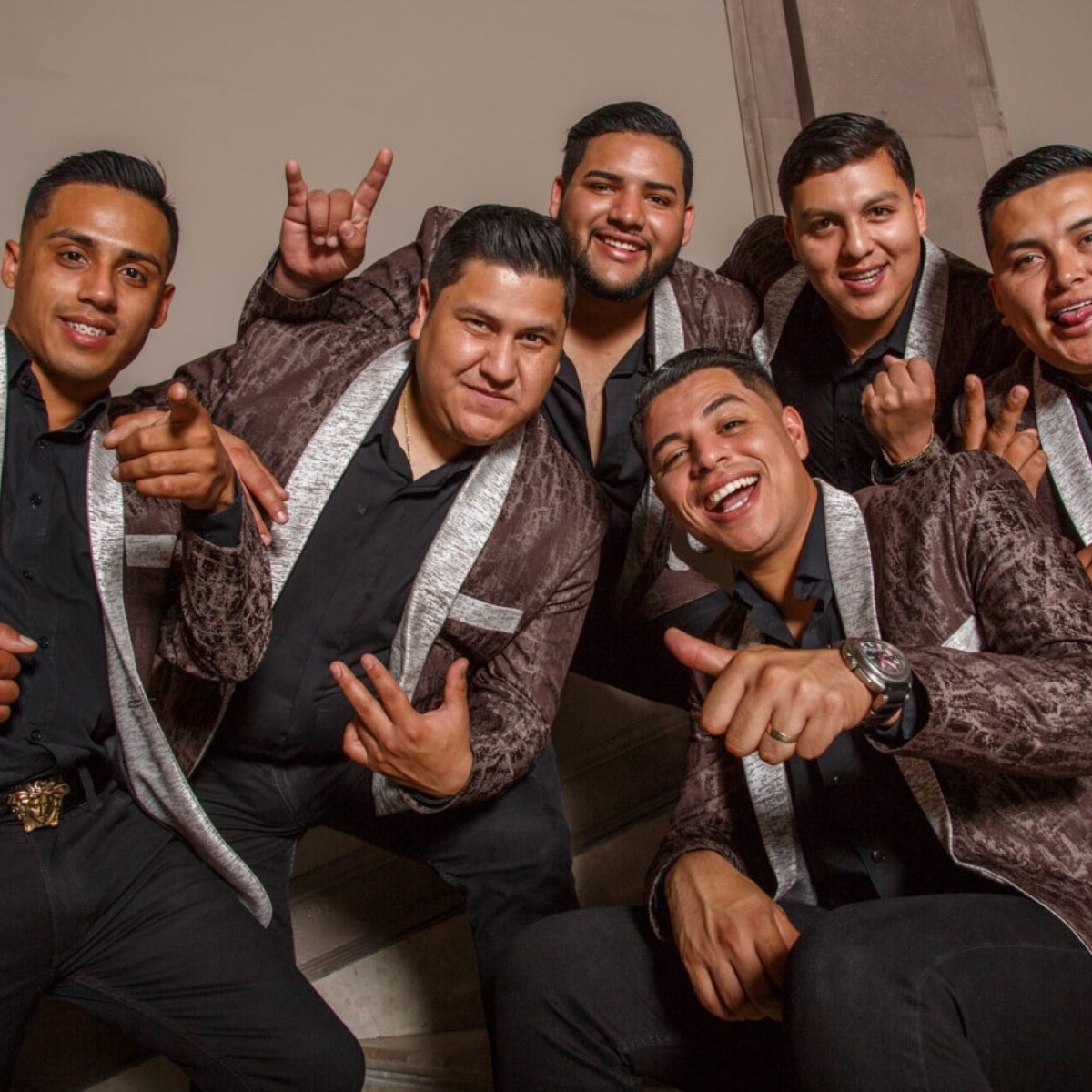 Through social networks, Grupo Firme shared with their followers that they have already arrived in Indio, California, for their next presentation at the Coachella festival this April 15.

On AmericanPost.News, we’ve shown you how to watch Coachella music festival 2022, completely live.

The famous Coachella festival became popular for bringing various musical genres from different parts of the world to the same stage.

The Mexicans from “Grupo Firme” are one of the great surprises, however they will not be the only Mexicans who will have a presence on stage, as Banda MS, the corrido singer Nathanael Cano and Ed Maverick will also be present.

Festival lovers will be able to meet again to enjoy various singers, including Billie Eilish, Harry Styles, Swedish House Mafia, The Weeknd, among others.

Grupo Firme, originally from Tijuana, Baja California and Culiacán, Sinaloa, arrived a few hours ago on their private plane and showed how excited they are to be part of one of the biggest music festivals on their social networks.

Let us remember that the group is in a great professional moment, since they recently performed at the Foro Sol in Mexico City, with three fully booked dates and two others already confirmed.

As expected, Grupo Firme’s fans showed their support and good wishes for their performance on April 15 at Coachella 2022.