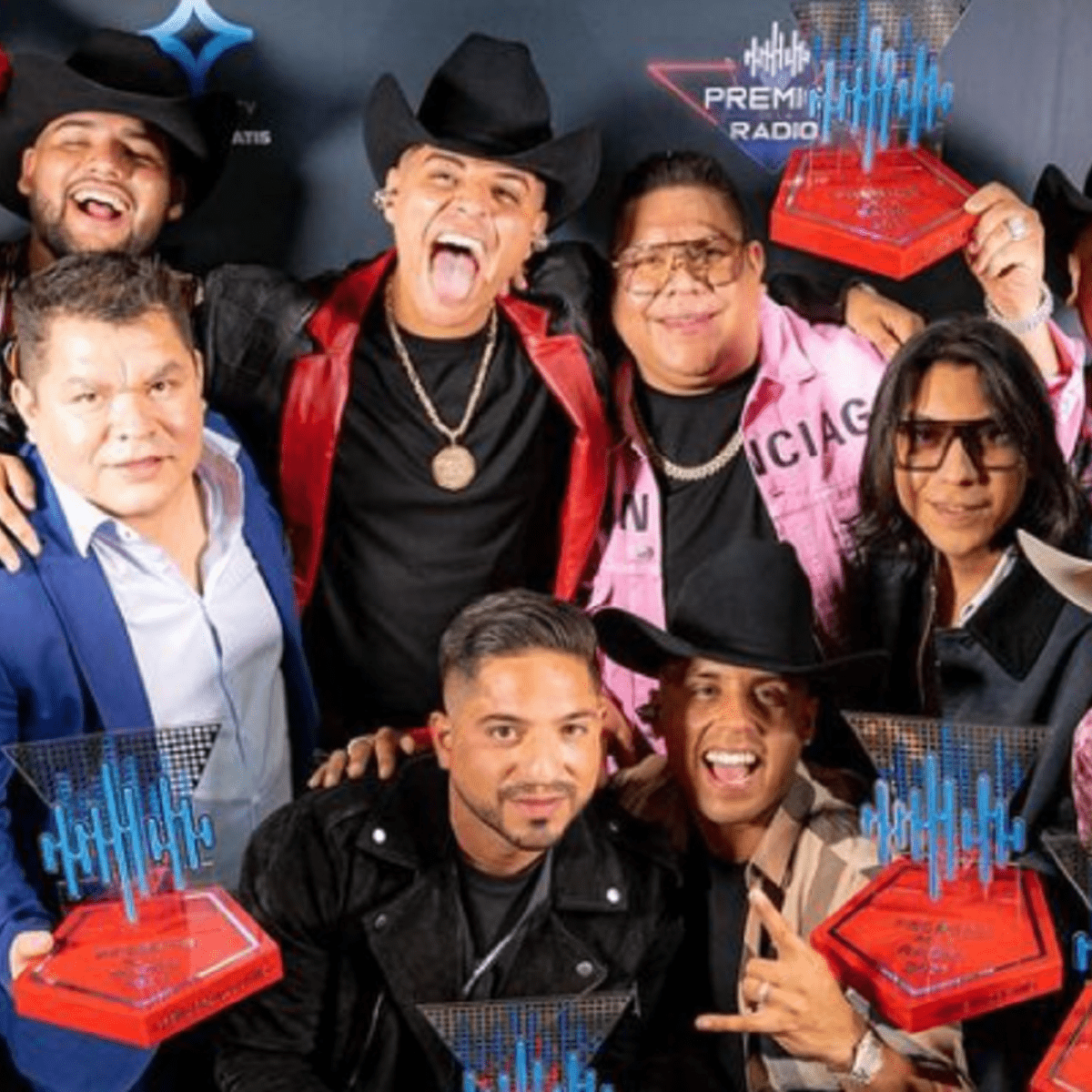 Mexico. The Grupo Firme caused an uproar on the morning of this day, Monday, February 7, in Rosario, Sinaloa, Mexico, since they recorded a video of one of their new songs on several of its streets.

According to information in several news portals, Eduin Caz and Grupo Firme spent much of the morning in that place, in addition they were in Cacalotán, Sinaloa, recording as well.

The musical promoter Beto Sierra and the rapper MC Davo accompanied Grupo Firme in this filming of which, at the moment, none of them have mentioned on their respective networks.

Many inhabitants of Rosario became aware of the mobilization around the recording of the video, and after seeing cameras and listening to music, They crowded around to see what it was.

People were very surprised when they discovered that it was Grupo Firme and Eduin Caz who were visiting their town to record images that will be part of a new music video.

The name of the song to which Eduin Caz and Grupo Firme made their video has not been released so far, but surely it will be one more success attributed to his career.

The gruperos toured various streets of Rosario, Sinaloa, singing and dancing, this as part of the video recording, they also went aboard trucks with camouflaged suits and weapons.

Read more: Fran Meric and Raúl Sandoval boast on networks how their son has grown and how talented he is

After the recording, many people approached the members of Grupo Firme to meet them in person and others to take pictures.