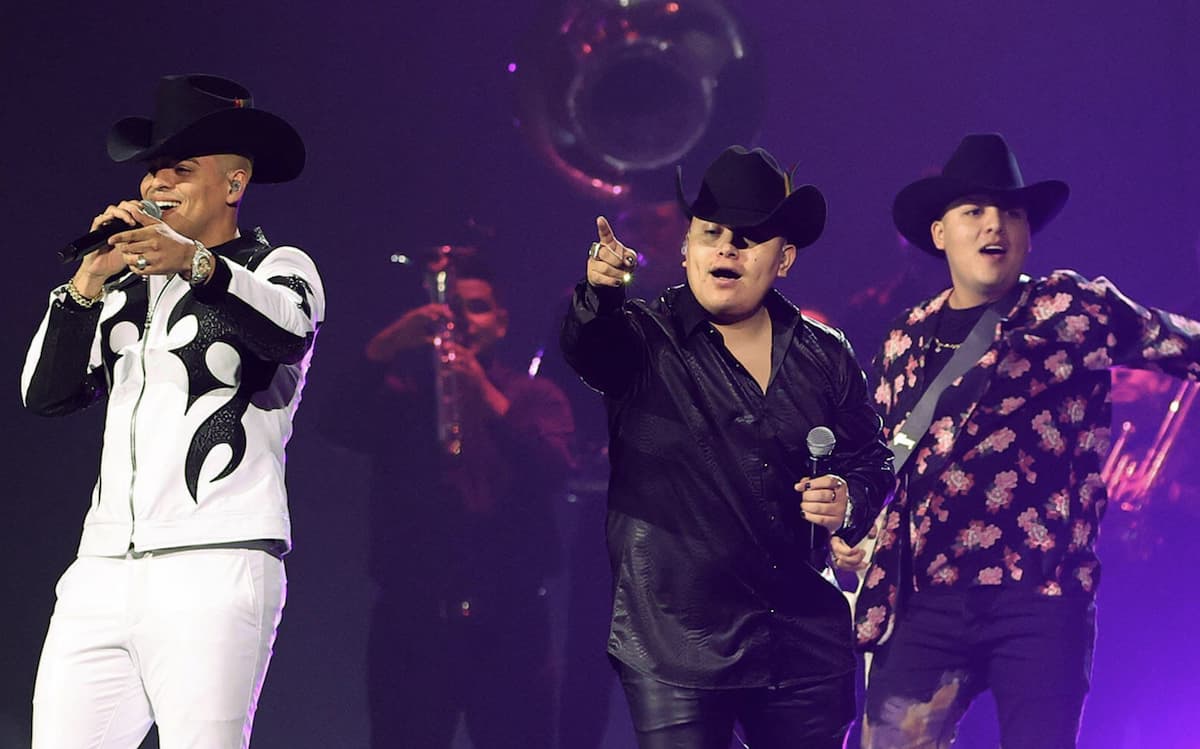 The “Ya Supérame” and “En Tu Perra Vida” singers announced that they would be present during the game on Monday, November 21, at 8:15 p.m. local time.

On this date, the San Francisco vs. Arizona Cardinals teams will play against each other at the Azteca Stadium in Mexico City.

This concert will mark the band’s return from Tijuana to these lands after filling the Zócalo in Mexico City in the past weeks.

Why are the 49ers and Cardinals playing in Mexico City?

The 49ers-Cardinals game marks the NFL’s fifth and final international game this season. Through its International Series, the league focuses on growing the sport worldwide, building its fan base, and developing international talent.

Have the 49ers played in an international game before?

Yes, the 49ers played the Cardinals in Mexico City on October 2, 2005, the first NFL regular season game outside the United States. More than 103,000 fans packed the Azteca and saw the Cardinals emerge victorious 31-14.

Aside from that occasion, the 49ers have played two other regular-season games on foreign soil: a 24-16 win over the Denver Broncos in 2010 at Wembley Stadium in England and a 42-10 victory in 2013 over the Jacksonville Jaguars, also at Wembley.