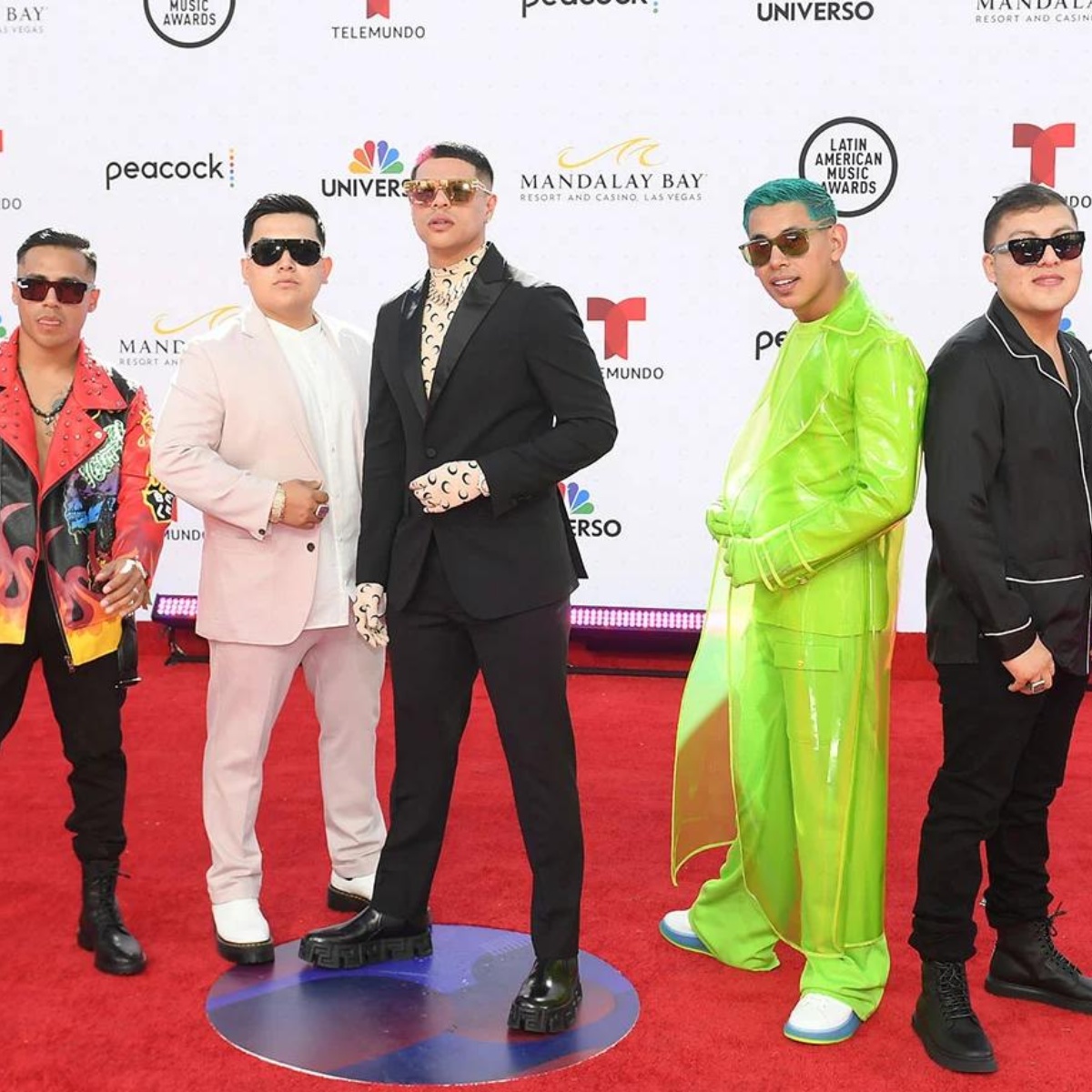 Grupo Firme is one of the talented regional Mexican bands that is accumulating award after award, and this time, they have swept the Billboard 2022 awards, where they have been awarded more than one prize.

It was in the category of Hot Latin Songs, artist of the year, duo, or group in which the Mexicans took the trophy in this party that takes place this Thursday in Miami, Florida, in its 32nd edition.

“Hello, good evening, thank you very much to everyone, thanks to all the production for the good treatment they have given us. This award is dedicated to all our fans, our ‘Firme family,'” said the members of Grupo Firme.

This is how Grupo Firme received its award.

It should be noted that Aventura, Calibre 50, Eslabón Armado, and Fuerza Regia also competed in this category. The presenters of the category were Cynthia Klitbo, who will soon be in the production ‘Juego de Mentiras,’ and Eduardo Yañez. He was present for the first time at this award ceremony.

Previously, the gala was welcomed by Jaime Camil and Kate del Castillo. They dedicated this edition to those affected by hurricane Ian, which is why Alejandra Guzmán did not get a ticket and will not attend tonight’s tribute to Raphael.

Who are Grupo Firme?

Grupo firme is a group that was created in 2014 in the city of Tijuana, Mexico, by Eduin Cazares and Jairo Corrales. Their first album, “Pasado, Presente, Futuro,” was released in 2017 with twelve songs. “El Barco,” “En Vivo Desde Tijuana: Los Buitrones,” and “Los Firmes” were their subsequent albums.

In 2020 they released the singles “Pídeme,” “El Roto,” and “Juro Por Dios.” Subsequently, they made a musical presentation in Colombia, simultaneously releasing an album called En Vivo from Medellín, Colombia.

In 2021 they won four Premios Juventud and five awards, out of six nominations, from Premios Lo Nuestro.6 On November 18, they won their first Latin Grammy in the category of Best Banda Music Album for their album Nos Divertimos Logrando Lo Imposible.7

It is worth mentioning that on September 25, 2022, Grupo Firme performed in Mexico City’s Zócalo, giving a concert that, according to authorities, had an attendance of 280 thousand people, setting a record.