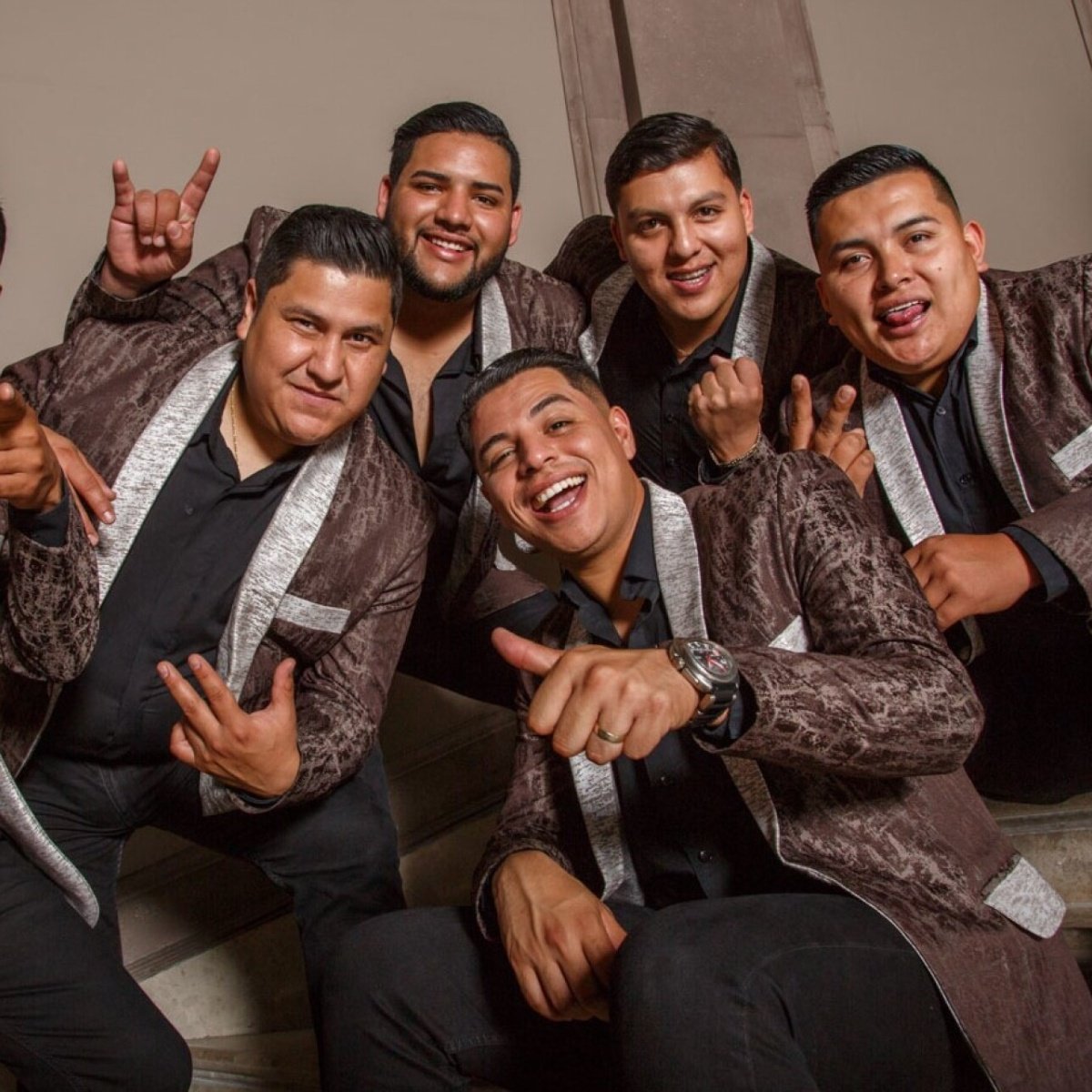 Firm Groupwhose leader is Eduin Caz, is making history by filling Foro Sol for the fourth time, a success that has drawn the attention of various production companies, including international ones. Recently, it was revealed that Netflix is planning to make a biographical series on the group.

According to TV Notas, the streaming platform has already entered into conversations with the Mexican group to reach an agreement and launch a series on the band’s path to success.

This news came just days after the creators of hits like ‘Ya superame’ and ‘El Tóxico’ opened a fifth date at Foro Sola venue that houses more than 55 thousand people, which represents a new achievement for the group, who surpassed international artists such as Madonna and Metallica.

The biographical series about the group will arrive on the streaming platform, and for this, according to said media, the group led by Eduin Caz and the company signed an agreement to bring their story to the screen.

“We learned that the streaming platform Netflix will make a series to the group. He recently signed an important contract with the group to bring to the screen part of his beginnings, his achievements, and also his most intimate secrets, in a biographical series for which the platform already has the rights to the name and some of the group’s songs. ”, reads the TVNotas publication.

So far, the successful band made up of Eduin Caz, Jhonny Caz, Jairo Corrales, Christian Téllez, Joaquín Ruíz, and Dylan Camacho have not revealed more details about this production, however, they are expected to provide more details in the coming days.

How much does Grupo Firme charge?

According to information circulating on the internet, the group led by Eduin Caz cobra 2.5 million pesos per event, a figure that is below renowned groups such as the Tigres del Norte, who charge 4 million pesos. If you want to know more about the group in AmericanPost.News we recommend: Where is Grupo Firme from?