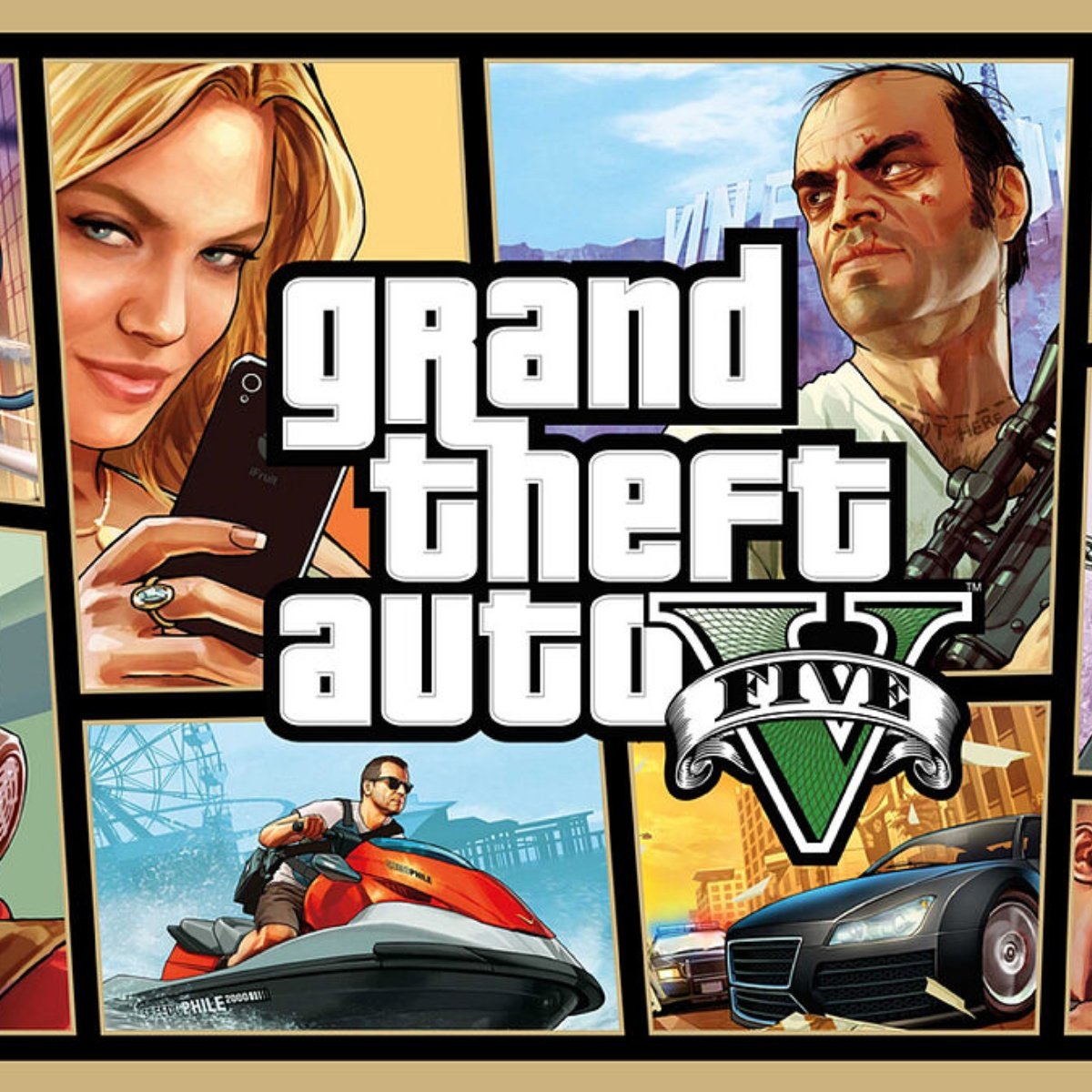 The next generation upgrade for Grand Theft Auto V and GTA Online is out now on PlayStation 5 and Xbox Series X, and a potential issue for some players has been resolved just in time for its release.

Apparently, players who previously migrated their GTA Online account from Playstation 4 or Xbox One to PC, were unable to bring their accounts to next-gen consoles.

That led to a lot of frustration for gamers hoping to enjoy the game on their PS5 or Xbox Series X, but it looks like RockstarGames has now fixed the issue, allowing players to migrate their accounts, as intended!

It’s good to see this issue was resolved quickly, so players can enjoy the next-gen update with their original accounts. If you haven’t already, here’s how to migrate your save game to Xbox Series X/S or PS5.

On Twitter, many fans reacted with surprise that Rockstar fixed the issue; it originally seemed like this was an intentional move on the part of the developers.

However, the fix is ​​now available, and that should come as a relief to players who have spent years with the game. Some seem to believe that Rockstar changed course on the decision after fan feedback, but it’s impossible to say for sure.

The idea was that players would be able to jump into the game as soon as it was released. That didn’t quite work out for players affected by this issue, but the resolution came at a very welcome time, nonetheless!

The issue blocking GTA Online profile migration of PS4 and Xbox One accounts that were previously migrated to PC has been addressed, and that migration is now working as intended.