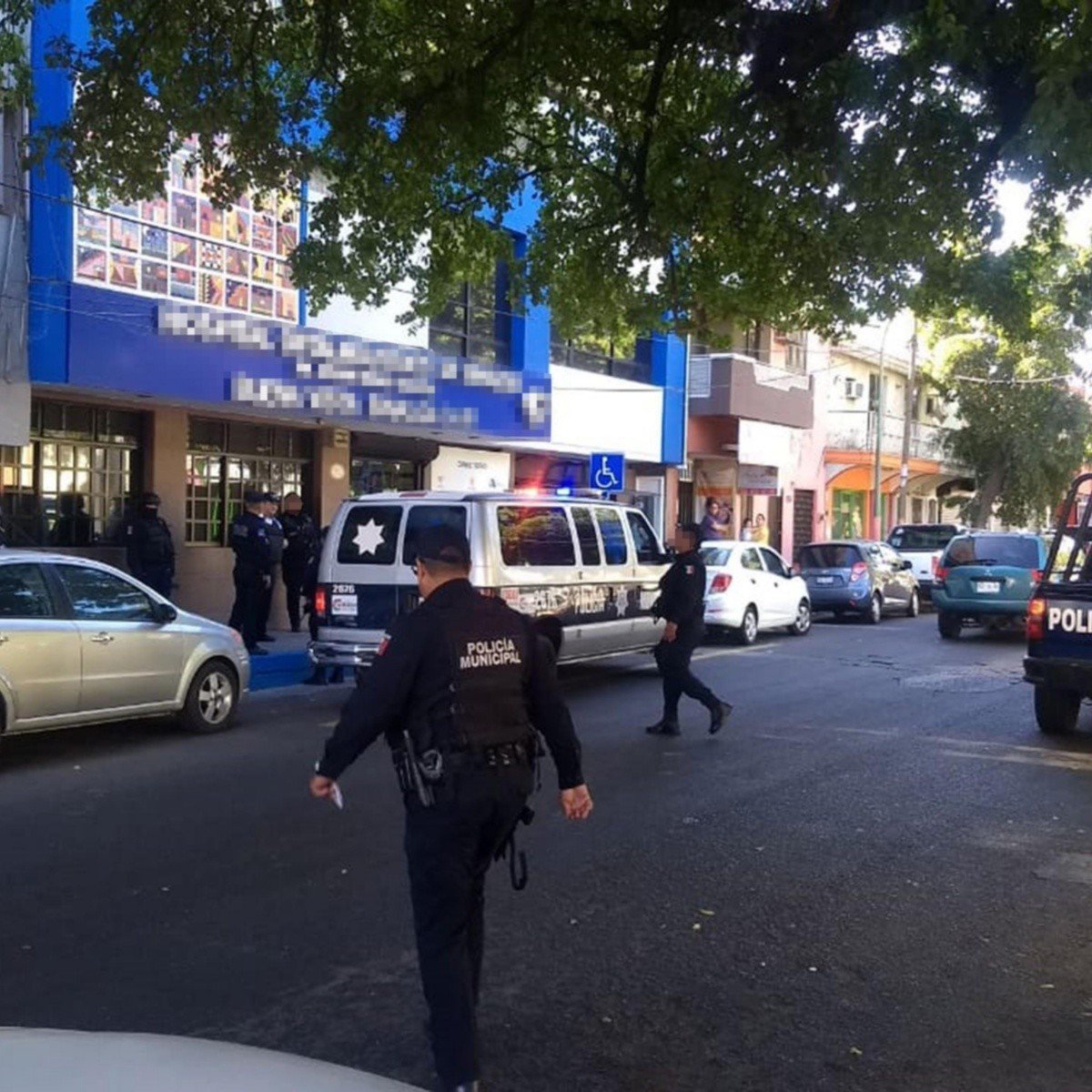 Culiacan.- When he was locking a shotgun outside a private clinic in the Centro sector, a security guard ended up accidentally injuring two civilians who were standing on the corner of Revolution Park.

Fortunately, the injured did not need to be sent to a hospital, while the alleged perpetrator was removed from the scene by his superiors.

Minutes after 09:00 a.m., on Ruperto L. Paliza avenue, between Francisco Villa and Agustín Lara streets, the emergency numbers were reported that a group of people were immediately seeking help as they were injured by an apparent weapon. of fire.

Policemen who were sooner at the scene moved to the indicated point and confirmed that a fruit seller and a taxi driver were the victims. It is worth mentioning that the events took place one block from the facilities of the Red Cross base, for which they called a paramedic as they were injured by an apparent firearm.

Policemen who were sooner at the scene moved to the indicated point and confirmed that a fruit seller and a taxi driver were the victims. It is worth mentioning that the events occurred one block from the facilities of the Red Cross base, so paramedics were called and they immediately attended to those affected.

The public security agents were informed that moments before, in front of the wounded, a guard was maneuvering a shotgun, when suddenly shots were heard.

Authorities indicated that the two people had line-type injuries caused by pellets. Although it was not necessary to move them to a hospital, those affected suffered from the injuries.

It was mentioned, on the other hand, that it is not the first time that the alleged aggressor spends his time locking the weapon until the accident happened, so they requested that he be removed from that place pending another misfortune.

I told him ‘compa, aim there, but not here’, and then I felt the shot

Said one of the victims.

While a second confessed that he even fell while saying “Felipe, they hit me”

Municipal police officers met with the security guard, who explained what had happened.

It was also said that during the accident some people had a nervous breakdown.

In the end, an agreement was reached that the worker, who was in charge of providing security to the clinic, would be removed from the site, but he was not detained.