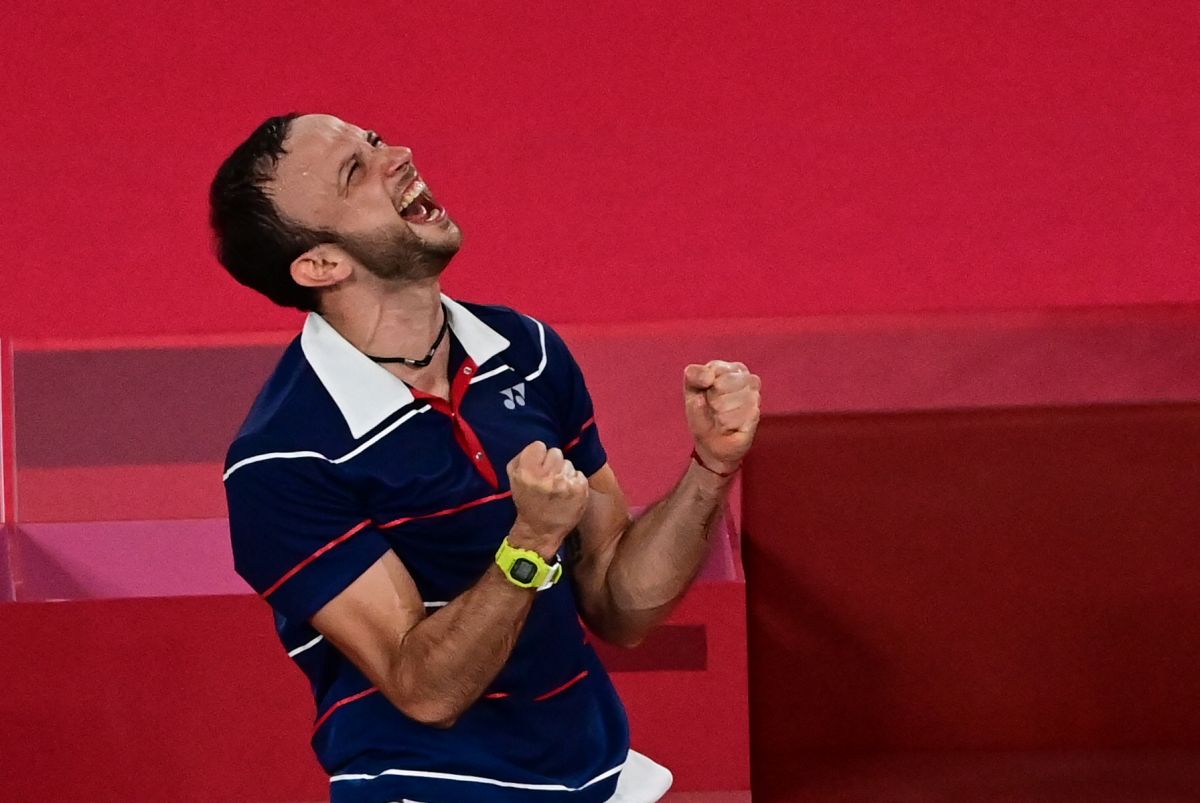 Guatemalan Kevin Cordón finished in fourth position in men’s badminton and could not get the long-awaited bronze medal. Despite this, the dignified performance gave the Central American country its first Olympic diploma.

Cordón was measured against Indonesian Anthony Sinisuka in the fight to obtain the bronze medal in a match that ended two games to zero (11-21 and 13-21).

Kevin Cordón is the fourth best in the world! 👏🔝💪

🏸 The Guatemalan fought like a warrior in the match for the bronze medal, against Anthony Ginting. The Indonesian was left with the victory with partials of 21-11 and 21-13.

We are proud of you, Kevin! 🇬🇹💙 pic.twitter.com/TpGbmB5a2I

The meeting began playing long, but finally they opted to take it to the network, where certain difficulties were seen for the Guatemalan who ended up suffering from this compromise.

Nevertheless, Cordón was able to reduce distances in the second set, but he made several mistakes that cost the Indonesian a good advantage that he later could not cut back, thus losing the opportunity to obtain the medal.

However, despite having fallen in the match for third place, Cordón was a great revelation in the competition by sneaking into the semifinals of a sport dominated, in most cases by Europeans and Asians.

For its part, the match for gold will be played between the Chinese Chen Long and the Danish Viktor Axelsen, who is the number two in the world in this discipline.

The Guatemalan thus accumulates vast experience in the field of the Olympic Games, Tokyo 2020 becoming his fourth participation after having played in Rio 2016, London 2012 and Beijing 2008. It should be noted that Cordón had never gone so far in the competition as in this edition of the games.