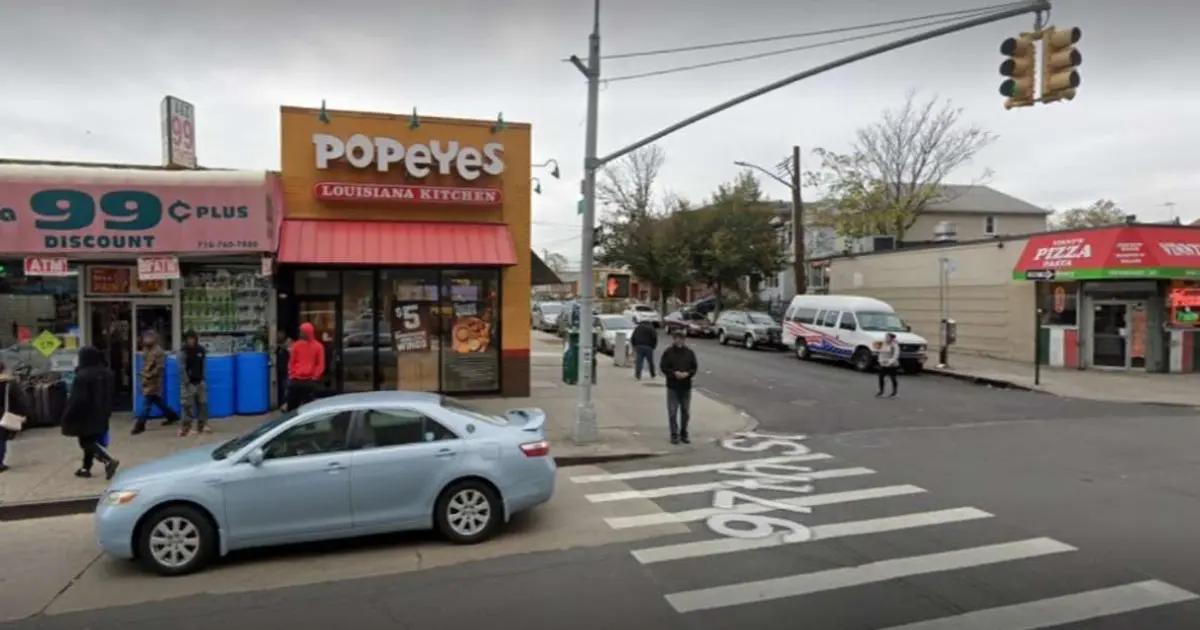 Esvin Vasquez, a 23-year-old Guatemalan man, died after being beaten with a wooden board during a confrontation with a group of men outside a gas station in Queens (NYC).

The young father reportedly got into a fight with a large group outside a BP gas station on Junction Blvd. near 44th Ave. in the Corona neighborhood around 2:05 a.m., according to a video analyzed by the NY Daily News.

The men surrounded the victim, attacking him in the middle of the street while one held a board over his head to beat him. The gas station is around the corner from Vasquez’s house, where he lived with his brother.

One of the men hit Vasquez with the board. When police arrived, they found him on the ground with a severe head injury. Paramedics took him to Elmhurst Hospital Center, where he died, leaving a widow and a 1-year-old baby.

“My family and I were upstairs in the apartment when a neighbor knocked on our door and told us what was going on,” said his brother, Brian Vasquez, 32. He added that the victim had recently immigrated to the U.S. It is unclear why he was beaten. “I don’t know why or who would do this to him,” he added.