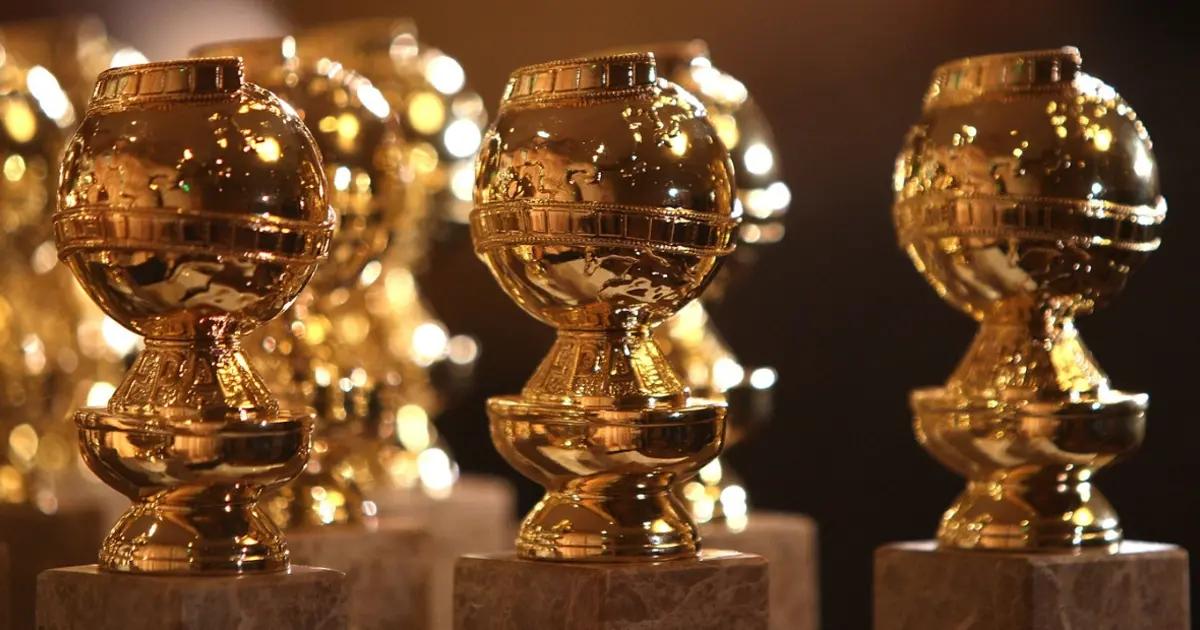 In film and television, Mexico always leaves a good taste in the mouth. Guillermo del Toro and Diego Luna are nominated for the 80th Golden Globe Awards 2023.

It is said that this award is the prelude to the Oscars.

The ceremony to be held on Tuesday, January 10, 2023, at The Beverly Hilton in Los Angeles, California, will recognize the best of world cinema and television in 27 categories.

The Oscar-winning Mexican writer, producer, and director, whose outstanding work in Hollywood cinema has made him one of the most sought-after names in the industry, has the following nominations:

Del Toro made world news a few weeks ago when he requested help from national film distributors for the screening of the film. Since the company with which he had an agreement did not comply with what was established, the support was immediate and independent theaters and formal companies supported him so that the Mexican public could enjoy Pinocchio, which was described as a masterpiece in cinema. Some consider it his best film.

Another Mexican nominated for his work in the Andor, the TV series part of the Star Wars franchise, was Diego Luna.

Luna is in the category of Best Actor in a Television Series.

Diego has climbed to the upper echelons of world cinema, and his presence in important festivals is becoming more and more notorious.

It will be in January 2023 when we will know if these proud Mexicans win the Golden Globe 2023.