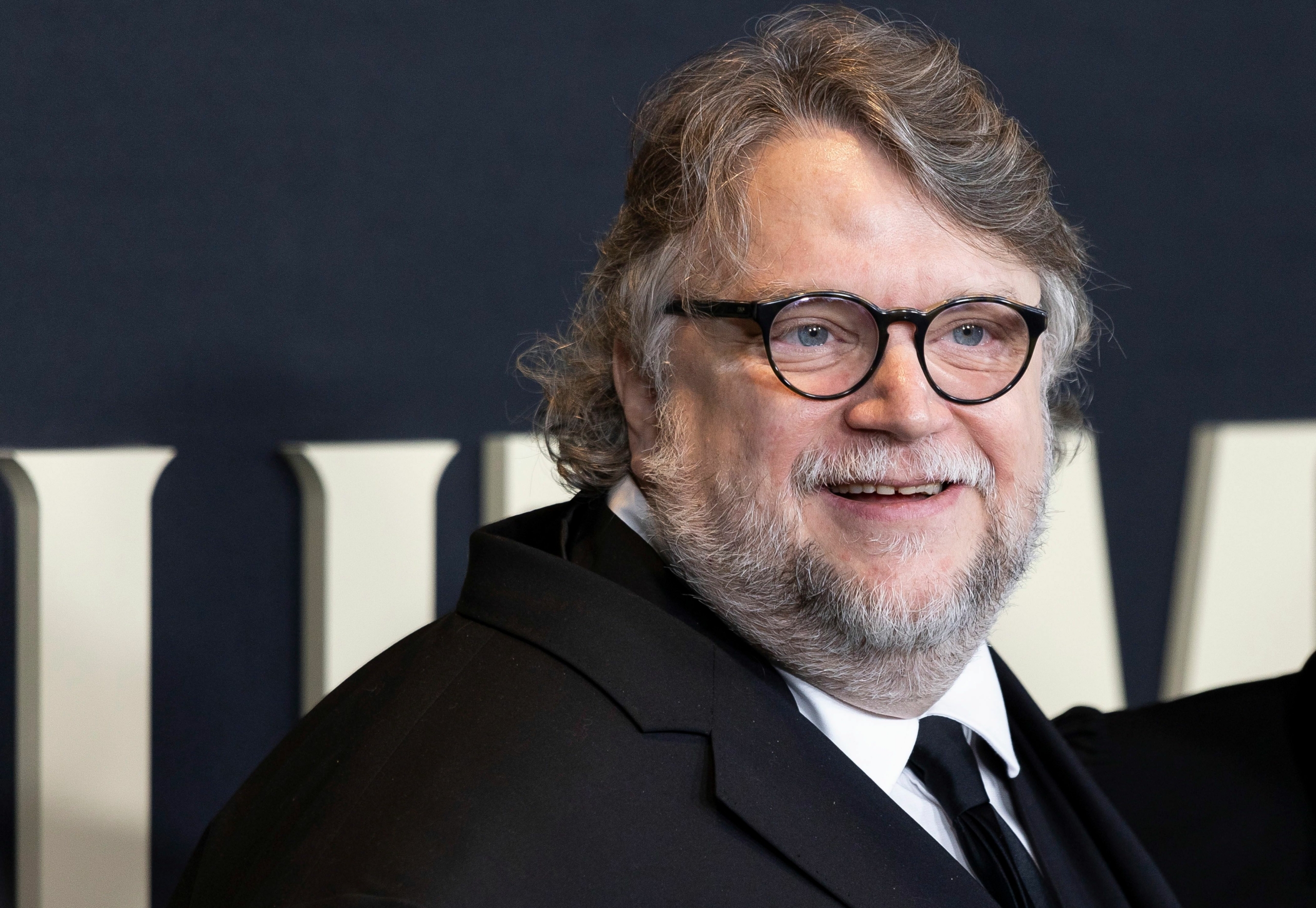 The Mexican filmmaker Guillermo del Toro is experiencing an intense 2022 in which he seeks to consolidate even more, if possible, his versatile and original imprint in the audiovisual field with expected projects like “Pinocchio” and “Cabinet of Curiosities”, both for Netflix.

“He says that a film is not independent, that it is part of a whole work, it seems that a film is all the films. And I think that with ‘Pinocchio’ we will be seeing one more film that will form part of the machinery of his discourse: that of otherness, that of the other’s gaze”, he says in an interview with Eph the film critic, journalist and teacher Gerardo Gil.

The film inspired by the story by Carlo Collodi will keep the public – eager for the Mexican’s work – waiting until its premiere on the “streaming” platform by the end of the year.

However, the recent premiere of his film “Nightmare Alley” has already provided enough material for people not to stop talking about it for a long time, since the work has had mixed reviews and is currently heading towards the next installment of The Oscar Awards.

“It seems to me that he is obviously a very mature director in his own idea of ​​his cinema, but in addition to being a great director, he is a movie buff and this shows,” confesses Gil, who considers that Del Toro changed the literal monstrosity of his characters from other films for a less obvious and more psychological one in this film.

But if the wait for “Pinocchio” was not enough, the series project “Cabinet of Curiosities” also keeps its followers on the lookout, as it is another of the ambitious projects on which the director is already working.

This series brings together the undoubted talent of various filmmakers of different nationalities, to the narration of unitary stories of fantasy and terrorwhose entirety is based on the organization that he carried out in his homonymous book published in 2013.

In this project Del Toro will present each episode and in addition to being the director of the project, he has credits as a writer of some stories.

In addition, it is also carrying out the production of titles such as “Scary Stories to Tell in the Dark 2″ or “Haunted Mansion”.

“In every project that he tackles, regardless of the directors who direct it, his hand is noticeable,” explains Gil.

“Specifically in the ‘Cabinet’ series I think it will have this reference to Del Toro’s cinema, and I think that his name behind it will give the project an indisputable quality far above the usual productsin a golden age of streaming television”, considers the expert.

THE FILMMAKER MOST COMMITTED TO MEXICO

Guillermo has earned the affection not only of his followers but of his entire country thanks to his prevailing critical view of the country’s injustices and the momentum he has sought to generate in Mexican cinema. with scholarships and support for students.

An example of this is the founding of the International Animation Center, also known as “El taller de Chucho (perro)” at the University of Guadalajara, and its decision to turn this space into the second location for filming of such a significant and personal to him as “Pinocchio”.

This workshop gave the opportunity for local, experienced and emerging talent to be present in the processes that involve the most advanced technology in terms of “stop motion”.

“The infrastructure was given to create a fraction of the film, it’s a few minutes, but having this experience trained in technologies and ways of working that were not so well known to many of us who make films in Mexico,” one of them tells Efe. of the collaborating filmmakers, Rita Basulto.

Rita remembers having witnessed a talk by the director when she was a student in which he -already consolidated- warned the students how difficult it would be to dedicate himself to cinema.

Some time later Del Toro would come across Basulto’s first short film and would call her with the intention to support your project.

In some edition of the Morelia Film Festival, Gil would see the patience with which the filmmaker would review the script of a young man who asked him for his opinion on his work.

And one cannot forget the time that, faced with the indifference of the current government, Del Toro offered to pay for plane flights of two young Mexicans who competed in the Mathematics Olympiad in South Africa, to recapitulate only some of their altruistic actions.

“In the midst of a general rot, of hypocrisy in the official discourse and of juniors with houses in the United States, Guillermo del Toro is part of this Mexico of which one must be proud,” concludes Gil.

“I am very excited”: Lola Cortés spoke about the possibility of getting married

Lolita Cortés appeared with her leg immobilized and scared her followers: “To save the knee”