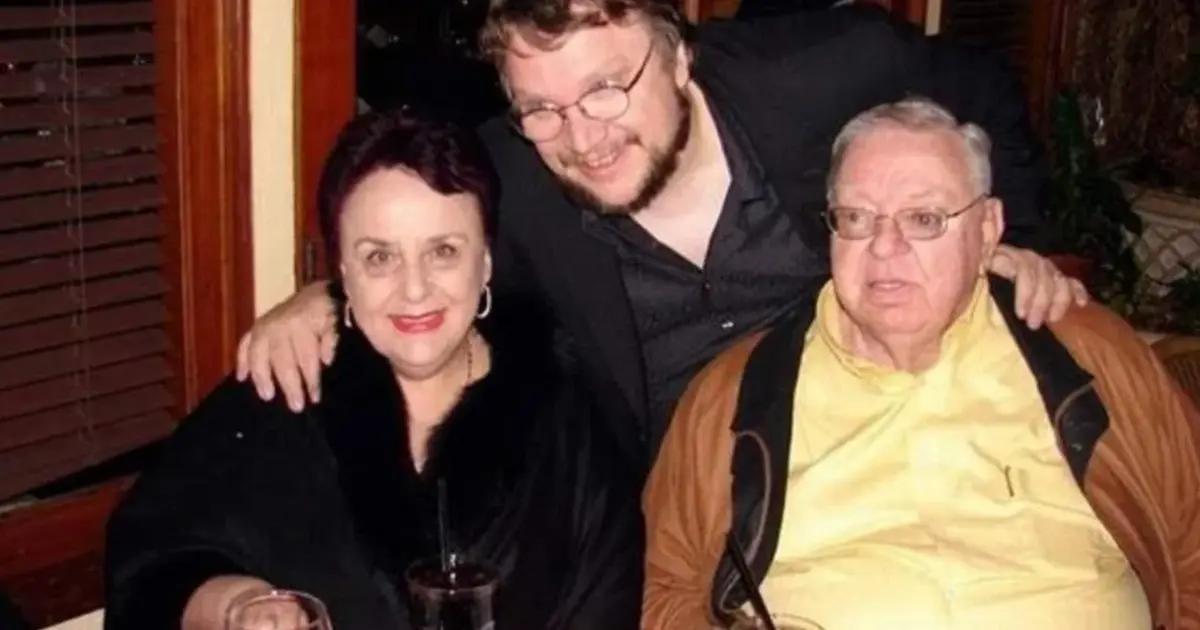 The mother of Mexican director Guillermo del Toro, Guadalupe Gómez, died a day before the world premiere of his most recent film Pinocchio at the London Film Festival.

The filmmaker announced the news during the presentation of his film when he went on stage to share the sensitive death of his mother, whom he remembered for the influence she had on his artistic career and the bond he shared with her during his life.

In this regard, del Toro recounted how through the story of Pinocchio, he achieved a strong connection with his mother. The latter was fascinated by this fairy tale and the 1940 Disney animated film. “I saw the film when I was a child, and it is a film that united me with my mother for life,” he said.

It should be recalled that in previous days, the 57-year-old filmmaker had shared a message on his Twitter account in which he announced that one of his family members had health problems without further details.

“A difficult time these days. Good wishes are welcome (…) Family health difficulty. It’s not me,” he posted last October 9. It was not until five days later that del Toro confirmed the death of his mother, with whom he also collaborated in film projects.

In addition to participating in the film “Doña Herlinda Y Su Hijo,” directed by Jaime Humberto Hermosillo in 1985, Mrs. Guadalupe also collaborated in short films such as:

In this regard, the University of Guadalajara released a statement in which it sent its condolences to Guillermo del Toro on the passing of his mother. “We in the UdeG community mourn the death of Doña Guadalupe Gómez.” The Morelia Festival shared the same, regretted the death, and wished the Mexican filmmaker a speedy recovery.

Pinocchio is the first animated film in the entire film career of Guillermo del Toro, who has won two Academy Awards for his work on The Shape of Water. The Jalisco-born filmmaker has commented that it took him around 14 years for its pre-production and closed to a thousand days for its shooting, which was done with the stop-motion technique.

Based on the original story by Carlo Collodi, Pinocchio had its world premiere on Saturday, October 15, at the London Film Festival and is expected to hit the big screen in November. In Mexico, it will premiere at the Morelia International Film Festival.

Remember that this film will also be part of the Netflix catalog starting December 9. It will feature the stellar voices of Ewan McGregor as Cricket, David Bradley as Geppetto, and Gregory Mann as Pinocchio. The rest of the cast includes Tilda Swinton, Christoph Waltz, Cate Blanchett, Ron Perlman, Finn Wolfhard, and John Turturro.