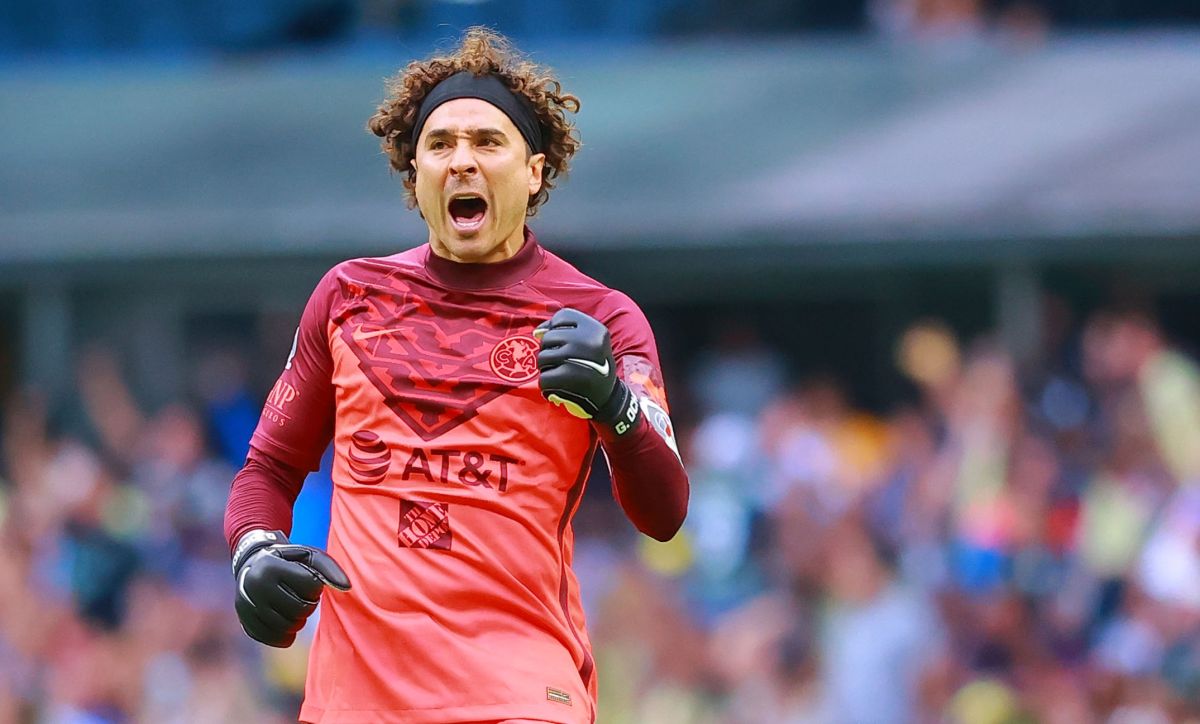 The last Closing Tournament 2022 of the Liga MX, in the Club América squad that was bottom for several days under the direction of the “toxic” Santiago Solari, one of the main players in the failure was the goalkeeper Guillermo ‘Memo’ Ochoa.

The captain of the Eagles conceded several goals in key matches, in addition to not looking good under the sticks, so the fans criticized him rudely on social networks and asked for an important change in the goal.

With the arrival of Fernando Ortiz and his ‘Tanoneta’ the squad finally reacted and not only got into the league, but also stayed in the semifinals, an instance where Guillermo Almada’s always difficult Tuzos de Pachuca finally kicked them out with a lot of authority.

The Memo, whose link with America ends at the end of the year, was mentioned near several teams, mainly in Europe. The dance of names went from France to Spain, where Javier Aguirre’s Mallorca asked about the situation of the 36-year-old goalkeeper to incorporate him into his project in the Spanish La Liga.

But Mexican media in recent days assured that “Tano” Ortiz has Ochoa to be able to lift the 2022 Liga MX Opening Tournament trophy this season.

At the difficult table Spicy Soccer of ESPN It was discussed who will be the most relevant players for the upcoming tournament for the Eagles and everyone agreed that Ochoa is in the first position for what he represents for the institution.

In addition to that, the coach Ortiz trusts the veteran, experience and leadership of the captain; Previously, the club’s players highlighted that the Argentine has a management style that does not seek to change or modify them, but rather to get the best out of each one’s skills.

The Football Picante analysts consider that after Memo Ochoa in terms of leadership, there should be Néstor Araujo and Jonathan ‘Cabecita’ Rodríguez, who despite being newcomers, represent hierarchy, experience and a lot of quality for a squad that needs that to bring new trophies to the Coapa showcase.