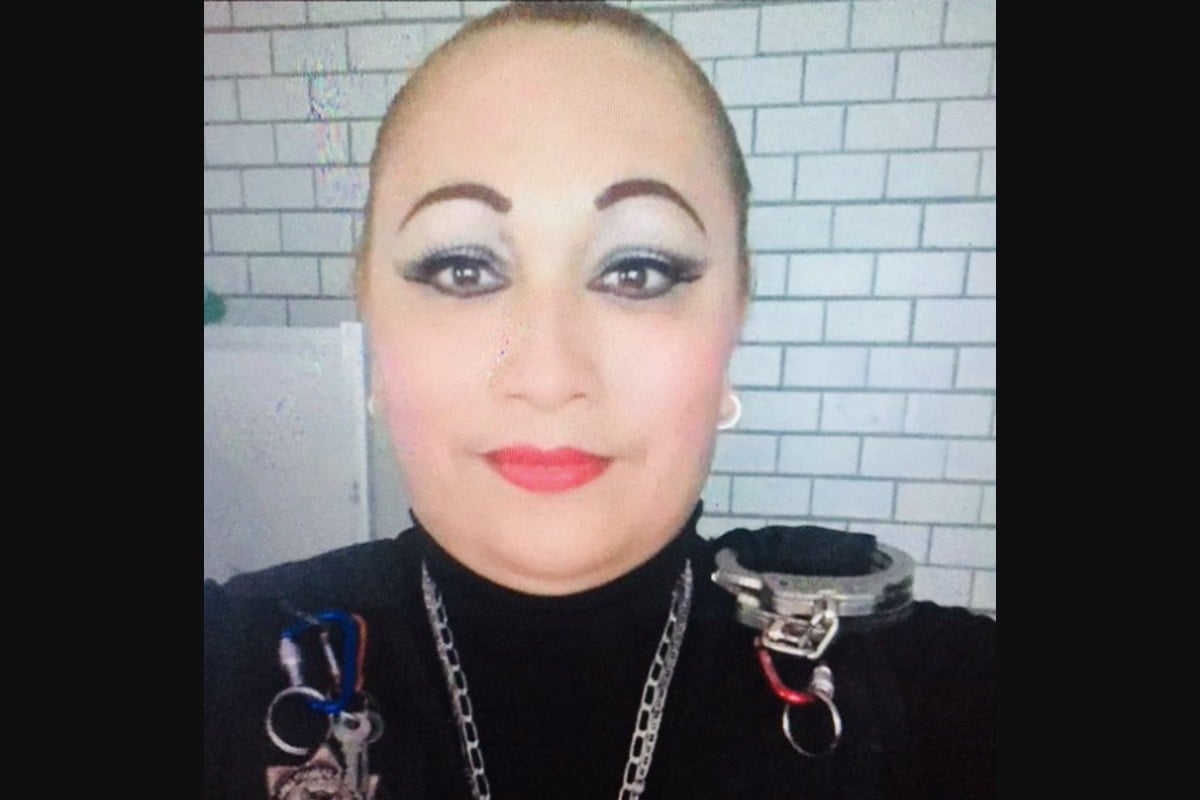 The Gulf Cartel (CDG) began with its drug revenge murdering one warden from the prison of Victory City, Tamaulipasstate located in the border between Mexico and the United States. The assassins They followed her to her house, broke into the building and they shot; then they threatened narcomantas yet judge and even fiscal to press the Governor Francisco Javier Garcia Cabeza de Vaca. The victim was identified as Maria Magdalena Balboa Tinajero.

It should be noted that in 2021, Cabeza de Vaca faced an impeachment process accused of alleged links with drug cartels. In some Mexican media, he was even pointed out for an alleged pact with the Gulf Cartel, whose leaders would have been upset because the Mexican governor did not fulfill what he promised them. Faced with these speculations, at that time Cabeza de Vaca denied the accusations and said that everything was an attempt by the government of the president of Mexico, Andres Manuel Lopez Obradorto hit him politically, for belonging to the opposition.

The Gulf Cartel maintains a dispute with the Northeast Cartel (CDN) by the plaza in Tamaulipas. At the beginning of this 2022, the heads of the Gulf Cartel ordered their assassins to vandalize and destroy the cameras of the state video surveillance system in the municipalities bordering the United States.

According to InSight Crime, a foundation dedicated to the study of the threat to security in Latin America and the Caribbean, since 2015 the Gulf Cartel began using drug tanks, even installing its own “factory” of modified vehicles, resuming military tactics to confront criminals. rival groups.