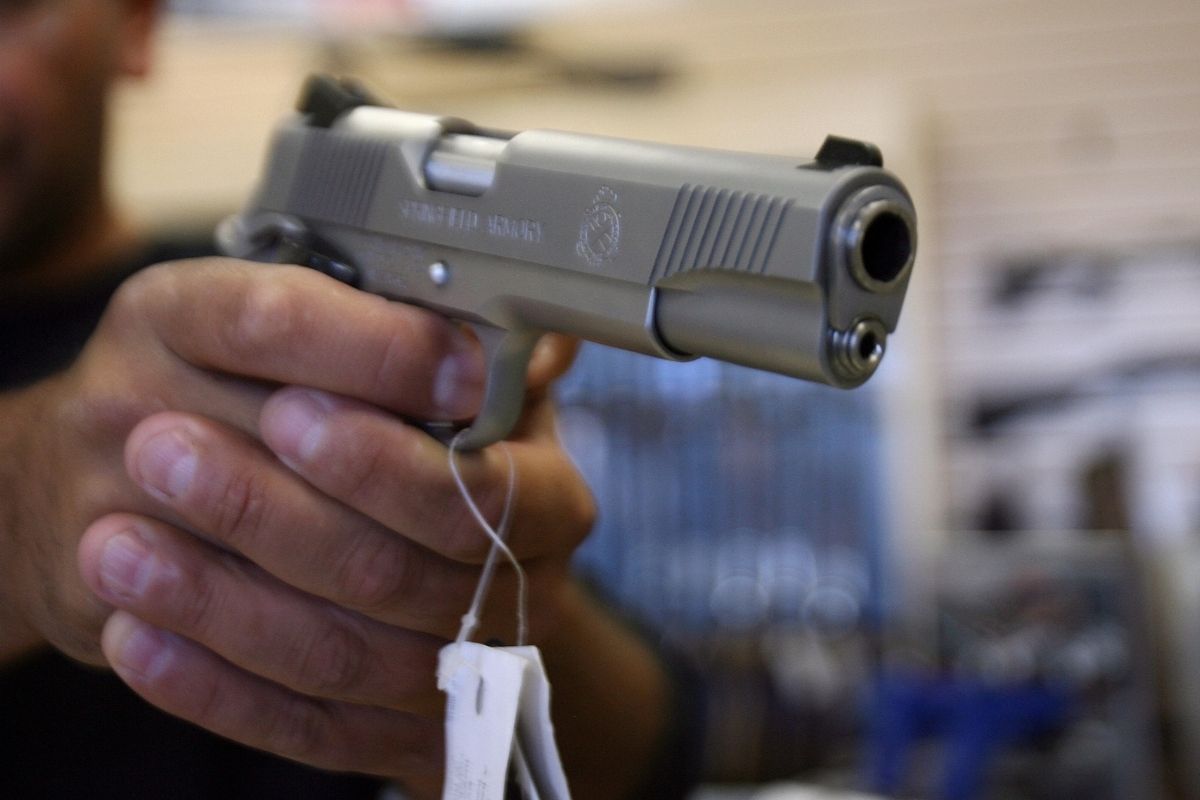 One month after the fatal accident that killed a US Army Special Forces veteran this week Jon Whitley was arrested and charged with involuntary manslaughter, owner of a firearms store in South Carolina.

According to Charlotte Observer, the defendant accidentally shot Stefan “Steve” Mrgan III in the face during a prank.

It was on November 2 that the Berkeley County Sheriff’s Office responded to a call about a shooting and when they arrived at the scene of the events, they found the 36-year-old man and also a store employee, unconscious.

An official report revealed that Jon Whitley accidentally shot Mrgan while trying to prank him.

The WCSC-TV medium unveiled Jon Whitley bought a replica of the Glock BB air pistol and took her to work in order to play a prank on his employee and friend.

The gun shop owner placed the pistol among the real ones, He pulled it out, pointed it at Mrgan, and pulled the trigger.

“The actions of the accused, although accidental, they were unrestrained, reckless, without taking into account the safety of the victim and constitutes a deviation from common firearms safety practices, ”the affidavit can be read according to the aforementioned media.

The coroner’s reports revealed that the employee was pronounced dead at the scene due to accidental discharge of firearm.

To the veteran of the US Army Special Forces He is survived by his wife, Alison, and three children.

“It is a love story that was interrupted and we want to know why”said Alison Mrgan’s attorney, Jerry Meehan.