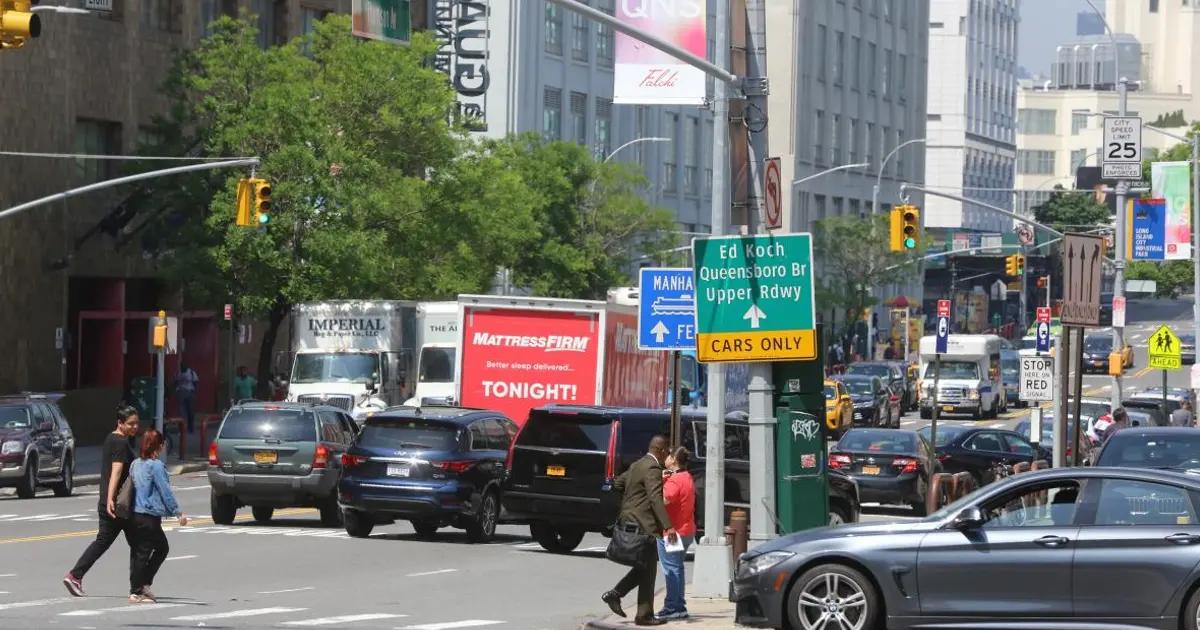 A 19-year-old teenager was killed, and a woman was injured when they were shot by a man early this morning in the middle of an argument at a nightclub in Queens (NYC).

According to police, the shooting occurred at the “Amadeus Nightclub” on Albion Ave. near Queens Blvd. in the Elmhurst neighborhood around 4 a.m. today.

The dance venue was hosting a “Coldest Winter Ever” celebration with four DJs mixing dance music when the fight broke out inside the establishment, the Daily News detailed.

Reasons for the argument were not immediately available. But apparently, the disagreement that began in the club spilled into the street, where a man in a blue hoodie pulled out a gun and began shooting, wounding the 19-year-old victim in the back and shoulder. A 31-year-old woman was hit in the buttocks.

Paramedics took both victims to Elmhurst Hospital, where the teenager died. His name was not immediately released, pending family notification. The woman was reported in stable condition, police said.

The gunman jumped into a black and white Cadillac Escalade and accelerated down the street. No arrests have been made. Today, investigators were scouring the area for surveillance video that could help them identify him.

This early morning death joined a long list of teens killed and injured with knives and guns this week on New York City streets. The cases include Josue Lopez-Ortega, a 15-year-old who died yesterday hours after being shot in the head Thursday outside a basketball game at a Police Athletic League facility in the Bronx (NYC).

Young people are increasingly central to New York’s gun violence as victims and perpetrators, particularly in shootings and knife attacks. An NYPD report in September found that recidivism among teens had risen sharply over the past five years and the number of gunmen and their underage victims had tripled in recent years.

Thursday’s shooting came just a day after two teenagers were shot Wednesday near a high school in Queens, and a 13-year-old boy was arrested as a suspect in the case. In addition, on Tuesday two teenagers were stabbed in group attacks in Queens and Brooklyn, just hours apart.