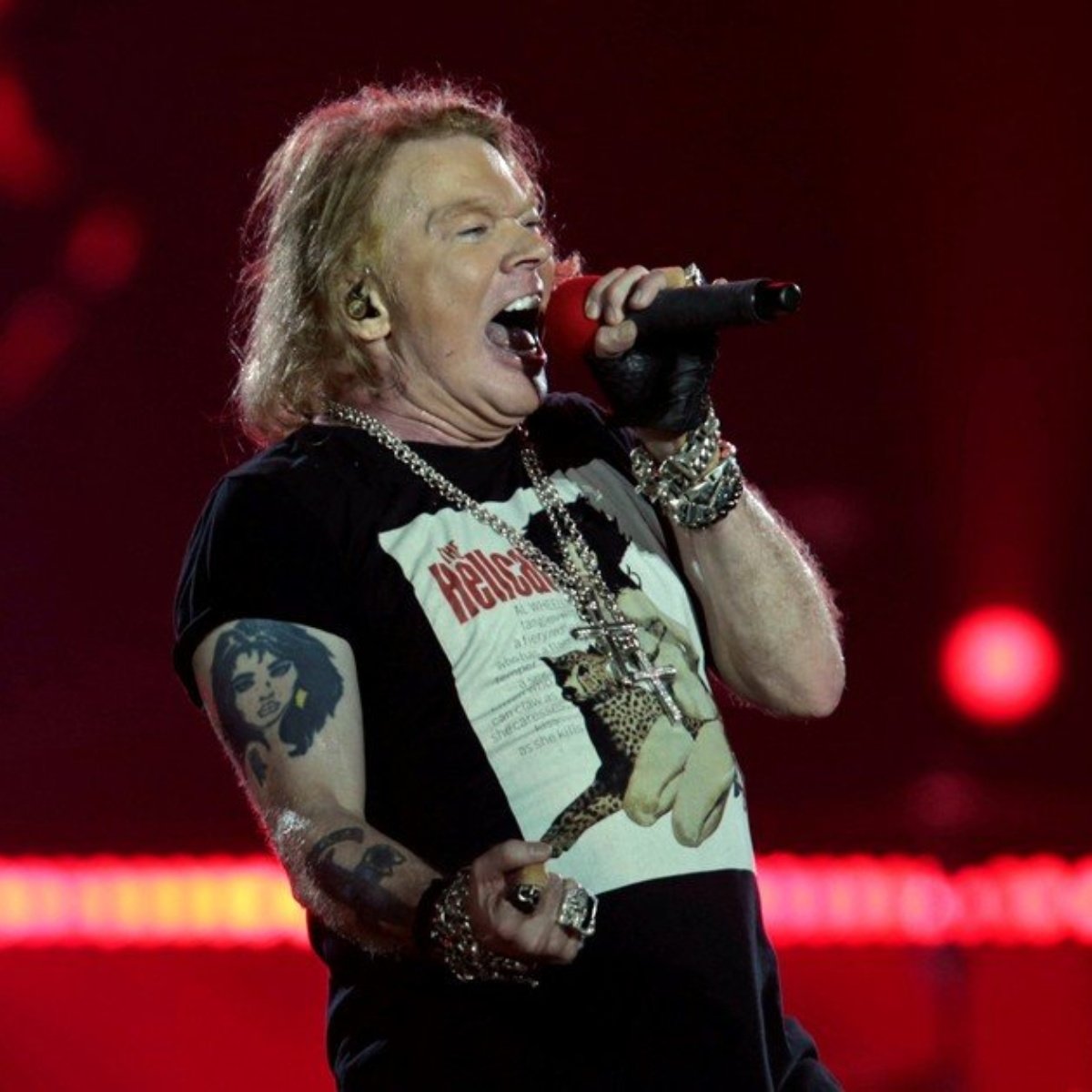 The singer w. Axl Rose William Bruce Rose Jr. was born on February 6, 1962, in Lafayette, Indiana. This means that Rose is turning 60 today! and the fans of Guns N’ Roses they are celebrating their birthday with some of the best songs of the band.

Axl Rose is a singer, songwriter, musician, and record producer. He is best known as the lead vocalist and lyricist for the hard rock band Guns N’ Roses and has been the only constant member of the band since the band was founded in 1985.

He also toured with AC/DC after Brian Johnson temporarily left the band due to hearing loss in 2016. Singer Axl Rose has been named one of the greatest singers of all time by numerous media outlets.

Having been born and raised in Lafayette, Indiana, Rose moved to Los Angeles in the early 1980s. He joined several bands there, including the Hollywood Rose and the LA Guns. In 1985, Axl co-founded Guns N’ Roses.

When did Guns N’ Roses break up?

AmericanPost.News reports that although the band broke up in 1994, Rose was able to continue working under the Guns N’ Roses name because he had the legal right to do so when the band started.

In 2001, he brought back Guns N’ Roses and released “Chinese Democracy” in 2008, which didn’t live up to the hype of its predecessors. In 2012, Rose was inducted into the Rock and Roll Hall of Fame as a member of Guns N’ Roses, but refused to attend and asked to be banned from the legendary rock hall.