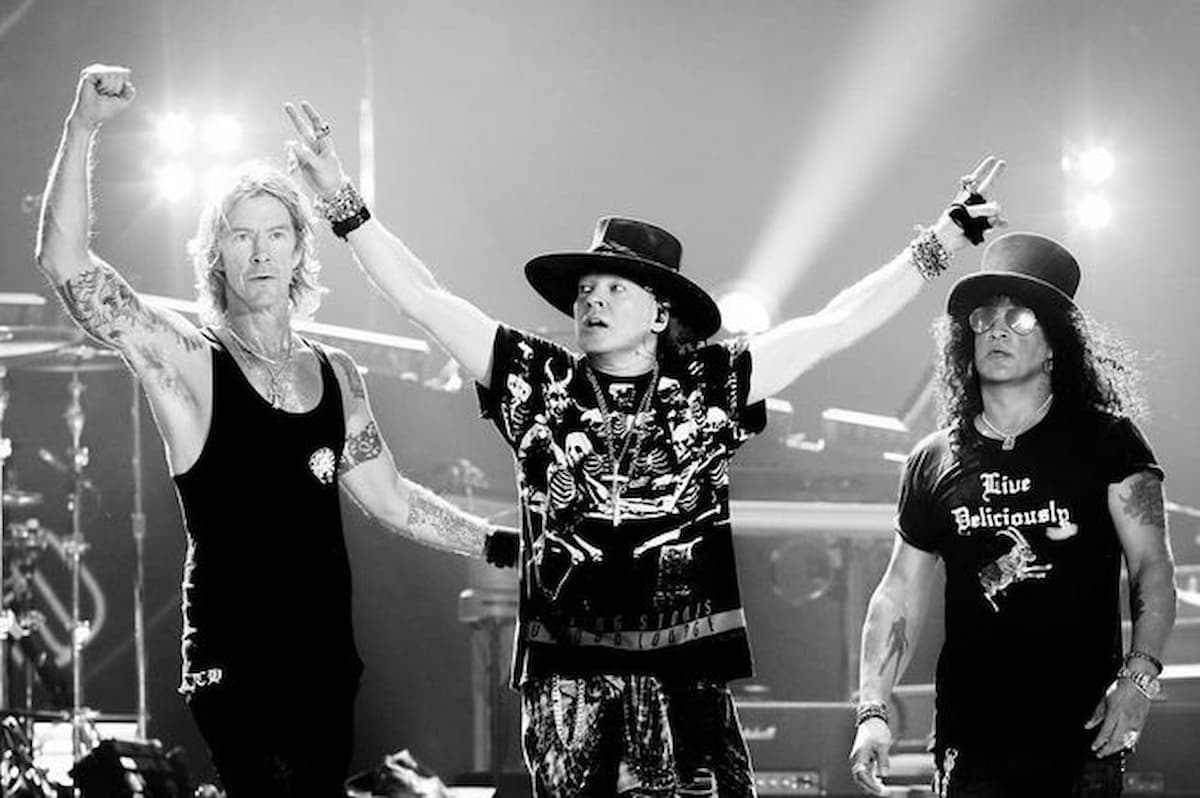 Páramo announced this Sunday that the prayers of the fans were answered by these rock gods. The band presents its second concert in El Campín on October 12.

The urgent return of Guns N’ Roses  to Colombia was one of the most celebrated news of the year. The public’s response to his show  on October 11 in Bogotá was a sold -out , in hours, of more than 40,000 tickets to relive the Gunner magic at his home in Colombia: the  Nemesio Camacho El Campín Stadium.

This Sunday Páramo announced that the prayers of the fans have been answered by these rock gods. Guns N’ Roses presents its  second concert in Bogotá on October 12 at El Campín  as a farewell to two historic nights that will seal the consolidation of the reactivation of concerts in Colombia.

Could be interesting: Finally! Guns N’ Roses will give a concert in Guadalajara next October; here all the details

It is the first time that the stadium has hosted two shows in a row for decades. They will be shows, which together will add more than 80 thousand people for the first time in the history of private concerts in the country.

Axl Rose, Slash, Duff McKagan and company will give us two historic nights full of eternal rock classics. The tickets for the date of October 12 will go on pre-sale for customers of AVAL banks (limited capacity) on Tuesday, May 17 at 9:00 a.m. and the sale to the General Public will be activated from Thursday, May 19 at 9:00 am You will not forgive yourself for being left out of this historic event: Guns N’ Roses in two concerts in Bogotá. Buy your tickets at  EntradasAmarillas.com.