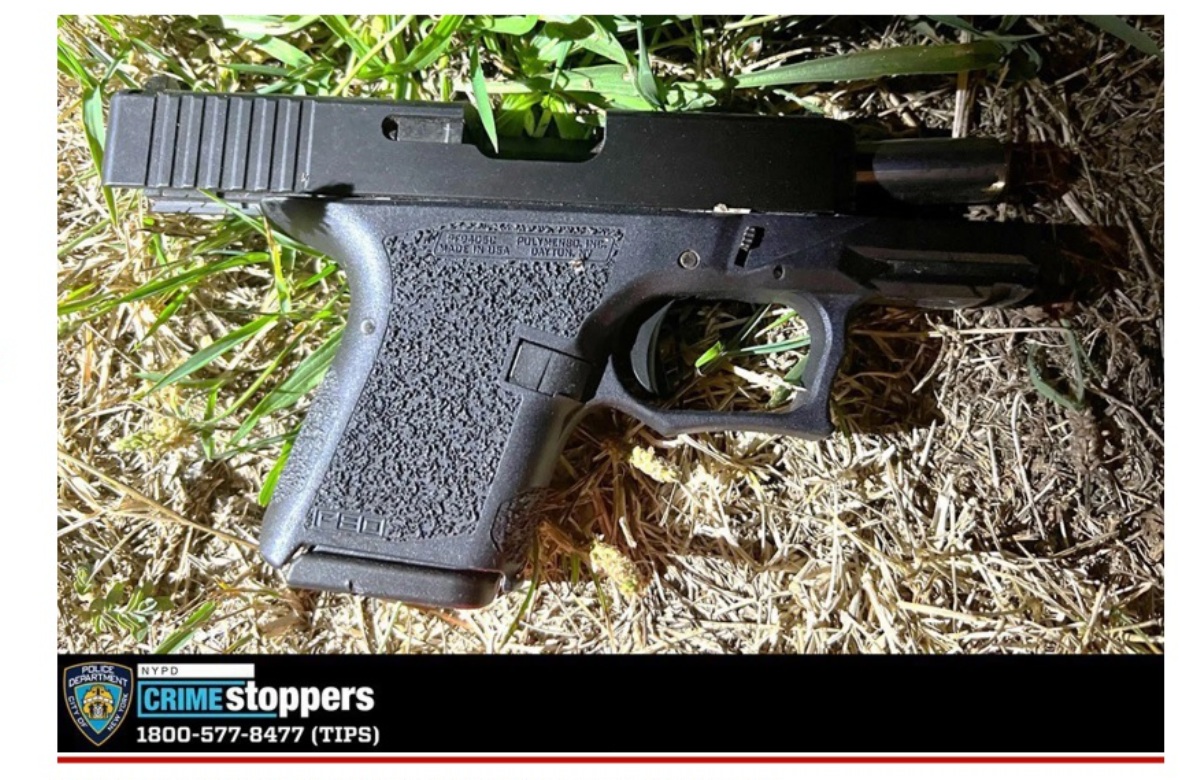 Four youths were injured and four others were arrested after New York police officers monitoring a massive party last night at a Queens home exchanged bullets with a group that began shooting at those present.

The violence broke out last night around 11:35 pm on 219th Street and 130th Avenue in Springfield Gardens. The injured were young men aged 16, 17, 18 and 24 years. Three went to Jamaica Hospital and the other went to Cohen Children’s Medical Center. All four were reported in stable condition. police said today.

Charges were pending against those arrested at the party, where there were about 100 people, according to New York Post. Detectives are still finding out if the cops injured the suspects or were the gunmen who came to the party..

Plainclothes officers in unmarked vehicles were watching the party because they feared “potential for violence from some of the local street groups,” police said.

Patrol Chief Jeffrey Maddrey told a late-night news conference that no officers were injured in the exchange of fire. Police recovered three firearms from the scene.

Two of the suspected gunmen who opened fire on the event were charged in other cases, including a robbery and a weapons incident, a police source said.

“Make no mistake, detectives’ lives are in grave danger when they go to work in this city. The politicians, prosecutors, and judges who are releasing violent people back onto the streets, combined with failed laws like “raising the age,” are endangering the very detectives who arrest these repeat offenders, and the New Yorkers they arrest. They serve bravely. And these officials remain unaccountable like criminals,” said Paul DiGiacomo, director of Detectives’ Endowment Association (DEA).

In NYC, armed violence continues unleashed in 2022, especially with young attackers and perpetratorsputting up a great challenge to the new mayor Eric Adamswho since taking office in January has encountered obstacles within his own Democratic party and Black Lives Matter (BLM) leaders in dealing with the crisis.