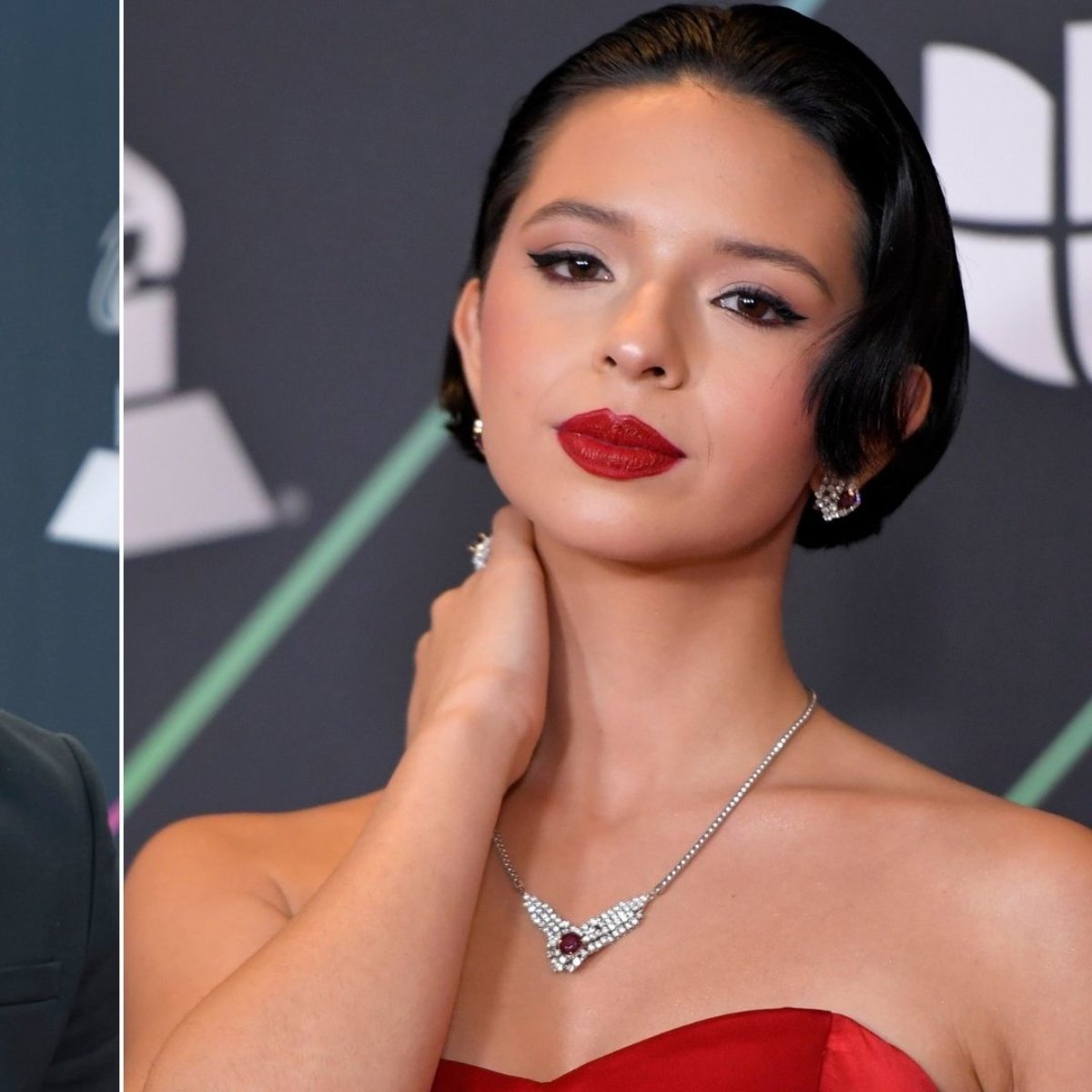 Gussy Lau posted a video after Jose Manuel Figueroa talk about the supposed relationship that the composer had with Angela Aguilar, where he indicated that he hopes they will continue together despite the controversy generated in recent days.

It was through his Instagram stories that Gussy published the video where he appears performing a sad song, titled “On days like these”.

“I’ve had good days and not so good days, ever since that night you said ‘goodbye.’ I’ve had afternoons where I don’t remember when you told me, ‘it’s not you, it’s me’” he can be heard sing in the video circulating on social networks.

The supposed relationship of the famous would have ended

It should be noted that since the photos of Gussy with Ángela were leaked, which supposedly confirmed the relationship, the interpreter of “La Llorona” went through a bad time, she published a video where she assured that she felt violated, for which it is said that ended her courtship with Gussy, which would explain why he appeared singing said song.

“I guess it’s lovesickness. Well they say don’t fall in love. Right now I’m vibrating low, you know how it is down here. There are days when my chest doesn’t hurt, I wake up with the right foot. Sometimes life smiles at me and I look of course the exit, but not today”, he is heard singing before ending the fragment of the song.

So far it is unknown if Rene Humerto, the composer’s real name, feels identified with the song at the moment and that is why he decided to sing it, or if he simply did it because he is celebrating the premiere of the theme that he composed for the group “Hijos de barron”

What did José Manuel Figueroa say about Ángela Aguilar and Gussy Lau?

After photos of celebrities supposedly kissing were leaked, José Manuel Figueroa would have confirmed the romance between them, Assuring that he already knew for a while, he also wished that their relationship continue despite the controversy.

“I hope love triumphs, in the end, that is the reality, I loved it, it made me a different couple. I already knew, I had already found out, among composers we are very gossipy”, the singer would have said.

Now after Figueroa’s statements is the composer Gussy Lau, who previously denied a relationship with Ángela Aguilar, who has shared a video where he appears performing a sad song.