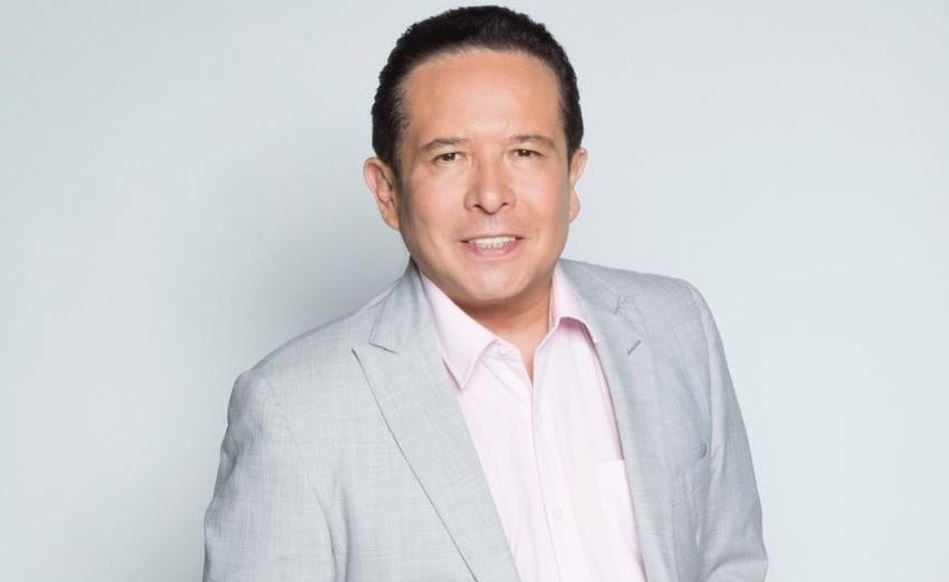 After the death of the actor Octavio Ocaña, the controversy surrounding his death did not stop at the events that occurred, but It reached the relatives and people close to “Benito Rivers”.

Such is the case of Nerea Godínez, who was Octavio’s fiancée and after the events that occurred, she began to receive all kinds of attacks on social networks and was even pointed out by Internet users as the alleged culprit in the histrion’s death.

It was on the show First hand, where Nerea spoke a little about the duel she has been living these months.

“Within what fits well, finally I have no other, since I have a person who depends on me (His little son). Yes, there are times that I’ve come down, but I can’t. Obviously, it is more difficult for me to do my things, I come to work because I have to work, that I cannot disappear and leave them. But it’s not easy, it’s a mixture of feelings.”

“They are going to get bored of inventing children and inheritances and a thing and a half for Octavio. Mas long as we know what it is, let the whole world say mass, we focused on finding out what happened that day to make known how bad the country is with the authorities”, Nerea sentenced.

Ocaña’s fiancee added that both she and Octavio’s relatives will continue with the necessary investigations so that all the unrelated ties in the case can be clarified.

Given these statements, Gustavo Adolfo Infante, host of said program defended the young woman and ruled that the hate messages against her had no basis.

“I do not understand the attacks, imagine, a tragedy happens and apart from the pain of what has happened, after losing the person with whom you are in love, everyone still judges you and calls you a prostitute, looking for wool, that he had an inheritance, that he bought life insurance for him,” he said during the broadcast.

In the same way, he confronted Nerea’s haters and asked them on the air if they had reliable sources or the will they talk about so much to verify everything they say against Ocaña’s ex-fiancée.

During the Interview, Nerea explained that the recent tattoo that was made in honor of the actor in the series Neighbors It was a replica of the one he had and he took the opportunity to tell that Octavio got to tattoo a kiss from her on some occasion.

And it is that in previous days, the young woman decided to pay tribute to her ex-partner and took up a peculiar tattoo that Ocaña had – with some modifications – to put it on her skin. So, it was through your account Instagram where Nerea showed the whole process.

The audiovisual begins with an image of the person who embodied Benito Rivers in the series Neighbors lying next to Nerea. There you can see that the actor had a tattoo of a red-haired leprechaun with a lucky hat and a pipe on his left arm. Later, the study to which Godínez went is observed and where they made a reinterpretation of the illustration that the artist had, but they changed the character’s face to be a portrait of Octavio Ocaña.

In this sense, Nera He got the tattoo in the same part where his ex-fiancé had his and showed the result from his social networks.

Octavio Ocaña: new family lawyer revealed that there is a second investigation folder for “a blunder”

“Your happiness was quite damaged”: Octavio Ocaña’s mother celebrated her birthday with a heartbreaking image