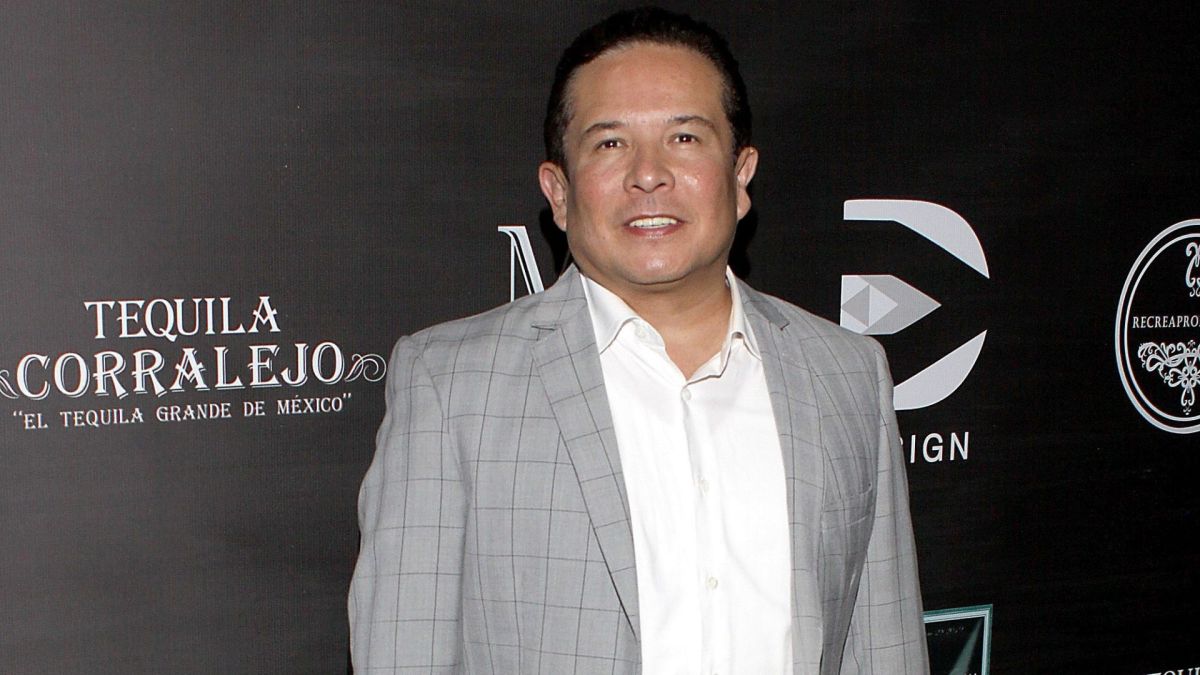 The entertainment journalist Gustavo Adolfo Infante He is again starring in a controversy for his strong comments against the Oscar nominee, Yalitza Aparicio, because despite the criticism it received from thousands of Internet users, the driver reaffirmed his position and ranted against the actress again.

For a few days, Infante has been in the eye of the hurricane due to some comments he made during the “First Hand” program, where He assured that Yalitza Aparicio was not already a good actress by mopping in the movie “Roma”.

After the wave of attacks against him, the communicator did not remain silent and He went out to respond to his detractors through his YouTube channel with a new speech that did nothing more than fan the flame of controversy, as he assured that it is not “the law” that he has to like what the activist is also doing.

Mainly, Gustavo Adolfo Infante denied those who call him a racist, since the comments he made towards him only indicated that for him, the native of Oaxaca is not an actress: “I never made a racist comment against Yalitza Aparicio, what I have said is that she is not an actress and I do not like her performance in ‘Roma‘”, He stressed.

To end his message, the journalist stressed that because Yalitza Aparicio is an indigenous woman, he does not have to like her: “Not everyone has to like it because the lady is indigenous, sorry but no “he added.

Despite the uproar caused by the controversial statements by Gustavo Adolfo Infante, as is customary when his name is involved in drama, the Oscar nominee, Yalitza Aparicio, has not commented on the matter. 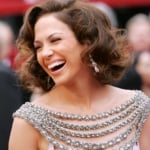 Everything you need to spend sunny afternoons and not think about anything, that’s what it has The mansion in Miami that Jennifer Lopez and Ben Affleck rent. According to what various media have reported in the last year, JLo pays $130,000 a month for this property. It is also said that the couple is looking… 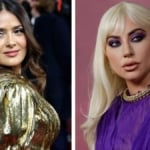 Salma Hayek and Lady Gaga. Photo: John Phillips/Getty Images The interpretation that Lady Gaga performs of the convicted murderer Patricia Reggiani in the film “House of Gucci” -of which it is rumored that it could be worth its first prize Oscar as an actress – would have included a totally unexpected twist if she had…
We use cookies on our website to give you the most relevant experience by remembering your preferences and repeat visits. By clicking “Accept All”, you consent to the use of ALL the cookies. However, you may visit "Cookie Settings" to provide a controlled consent.
Cookie SettingsAccept All
Manage consent