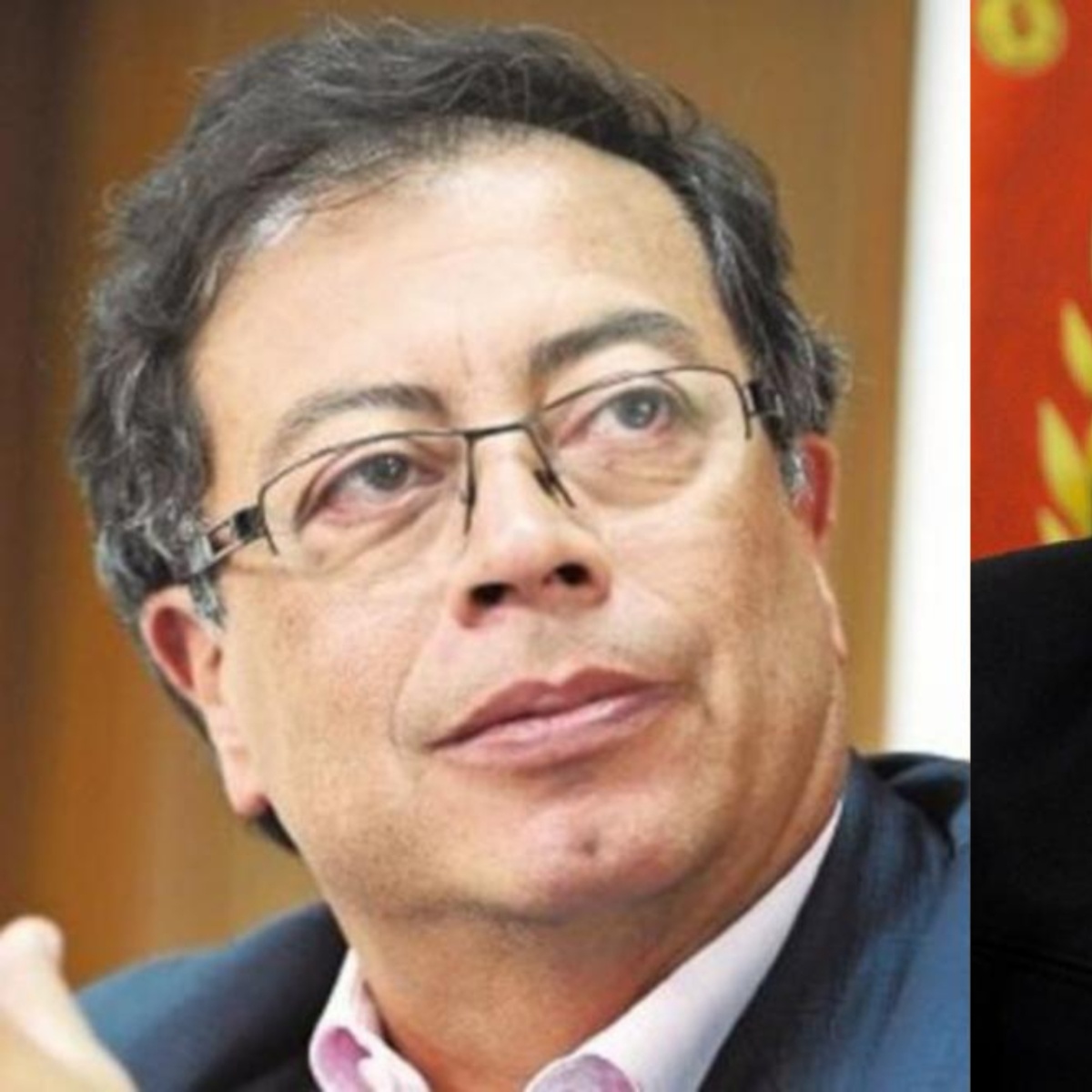 Venezuela Y Colombia They could reopen their mutual borders, since the president -elect, Gustavo Petrohas indicated that he began negotiations with the Bolivarian government in order to recover the diplomatic relations lost in recent years, seeking for peace to prevail between the two neighbors.

This was one of the promises that the new president made during his campaign, as he announced that he would seek to restore cordiality between the nations that were previously characterized by having friendly relations due to their closeness.

Through a tweet, he informed the Colombian people that he has communicated with the government of that country and thus return full access through both borders, as it was before 2019, due to diplomatic problems.

Why was the border between Colombia and Venezuela closed?

It was during the year of 2019 when the Bolivarian Republic of Venezuela decided to break its diplomatic relations with the government of Iván Duque, because Maduro claimed that Colombia supported the United States in its coup against the ruling regime.

In addition to the fact that during 2021 the Covid-19 pandemic led to more restrictive rules regarding mobility across the border, establishing rules that closed them, therefore, now Gustavo Petro seeks to reconcile between both parties.

It may interest you: Gustavo Petro is the new president of Colombia

During his candidacy for the presidency, the former mayor of Bogotá made several promises, but some of the fundamental ones were those on economic and security issues, where he always stressed that they should be reorganized on various issues, in We tell you the most important.

His first angle was the change in the economic model, mentioning that an agrarian reform should be made; change in the dependence of dirty to renewable energy and that do not impact the environment; promote women’s equality in all spaces; demilitarization of the country, in addition to removing mandatory military service; and, collect taxes to the four thousand largest fortunes in the country.