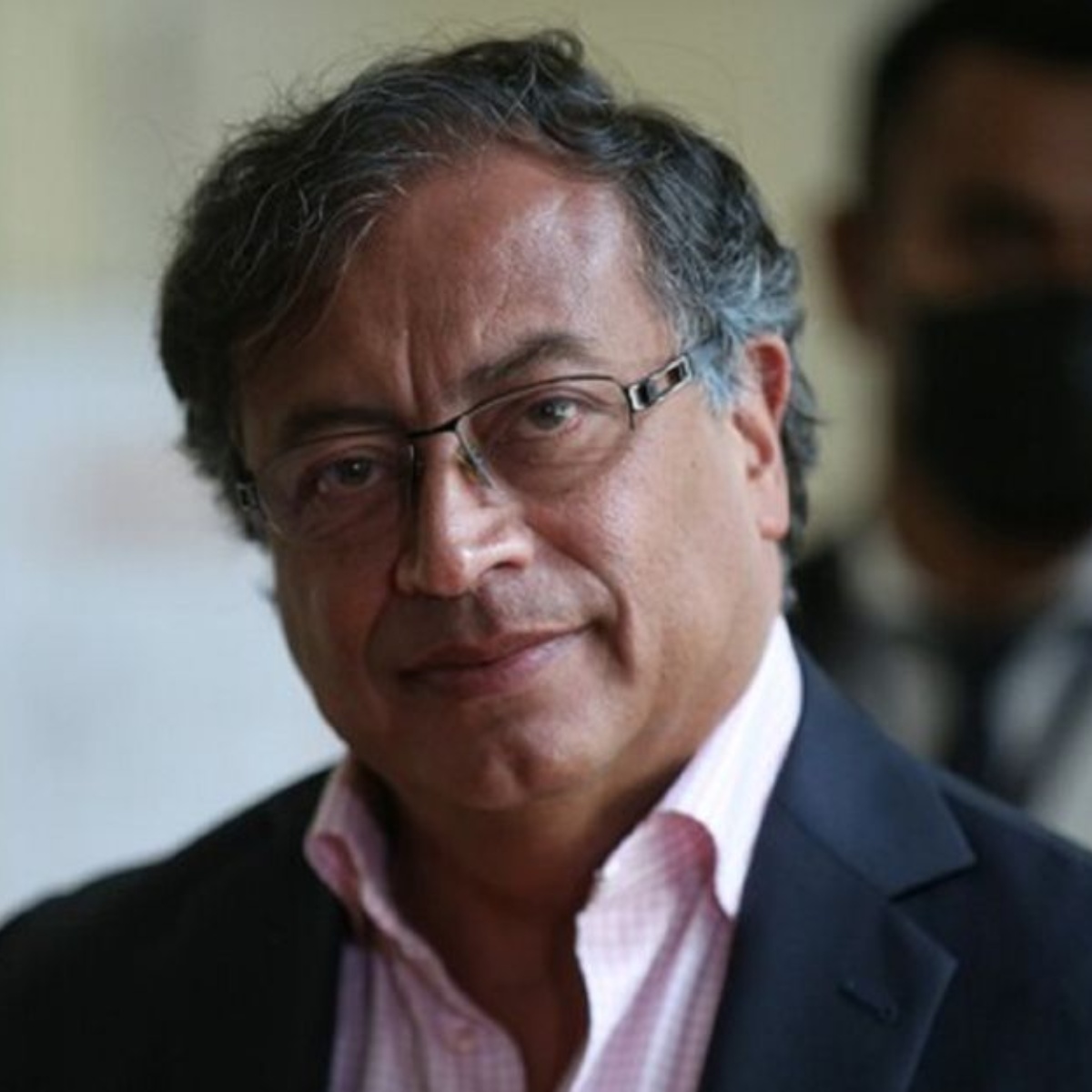 The elected president of Colombia, Gustavo Petroproposed that the extraditions to the United States of people implicated in drug trafficking depends on non-compliance with the process of peaceful dismantling of organized crime and not as the main measure, as is used by the current government.

The leftist pointed out that this measure will depend on how the negotiations with the government of USAwhich has collaborated in a failed war against drug trafficking, which has caused an intense rise in violence in the South American country, so it deserves to be reviewed.

As reported in AmericanPost.Newsafter winning the presidential elections in Colombia, Gustavo Petro called for dialogue with the opposition and all social sectors, in order to work on building a new history for this country in social, political and cultural aspects.

Petro has criticized the drug war

As is known, Gustavo Petro has been a harsh critic of the strategy to combat drug trafficking in Colombia because, like a certain sector of the population, he considers that this measure has caused more violence due to clashes between criminal groups and the authorities.

In fact, during his political campaign for the presidency, Petro stated that if he were elected president of his country, he would establish a strategy of “collective submission to justice” for all those involved in drug trafficking. No further details have been given about this proposal. security.

He pointed out that extradition “is a bilateral treaty and then there are two of them, like every marriage.” It is worth mentioning that Petro will assume the presidency of Colombia on August 7.

It may interest you: Gustavo Petro negotiates to reopen the border between Colombia and Venezuela

After winning the presidential elections in Colombia, Gustavo Petro had a brief conversation with the president of the United States, Joe Biden. The Colombian politician pointed out that both leaders are interested in continuing the mutual collaboration.