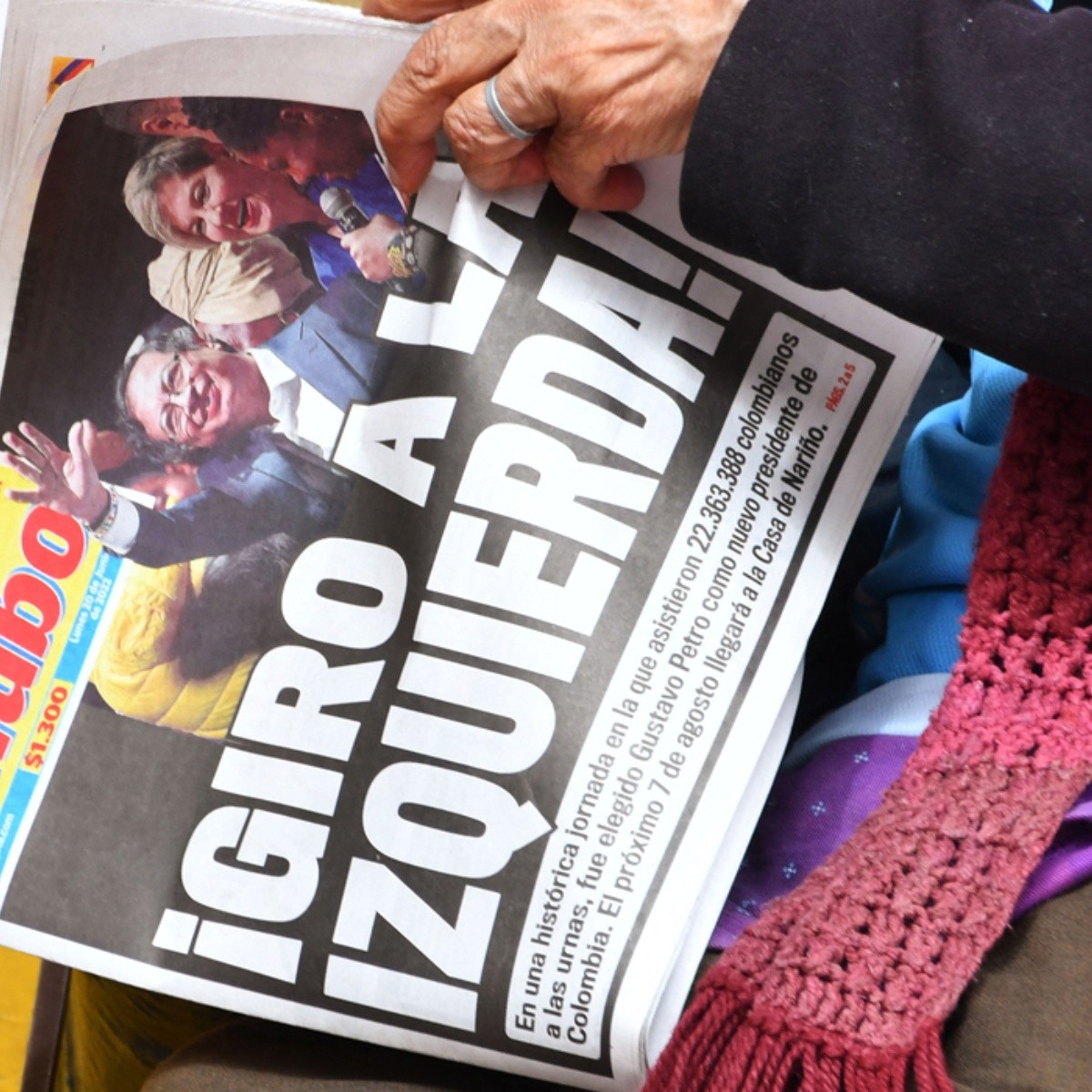 The President-elect of Colombia, Gustavo Petro, said on Wednesday that will dialogue with the government of Venezuela to open the borders between the two countries, where today the passage of goods is not allowed.

“I have communicated with the Venezuelan government to open the borders and restore full exercise of human rights at the border“, Tweeted the president who will take office on August 7.

During the campaign, Petro had announced that he would normalize relations with the government of Nicolás Maduro, who broke relations with Colombia in 2019 after Bogotá recognizes opposition leader Juan Guaidó as president of Venezuela.

At that time, the official border crossings were closed and the citizens of both countries were left in the hands of illegal groups that control dangerous clandestine roads that abound on the 2,200-kilometer border.

end of 2021 Pedestrian and river traffic resumed, but the passage of vehicles and goods remains closed in the Colombian city of Cúcuta, where the main border bridges are located.

Petro, the first leftist to reach the presidency of Colombia, did not give details about the scope of his dialogue with Caracas.

In recent years, the border was the scene of multiple attacks by rebels against the Colombian public force and an attack with rifle bursts against a helicopter in which the outgoing conservative president, Iván Duque, was traveling.

Duque has repeatedly accused Maduro of harboring Colombian guerrillas on his territory, which Caracas denies.

Colombia welcomes two of the six million Venezuelans who have migrated due to the crisis in their country, whom Duque has regularized so that they can work and access public services.


Not even with drought! Homeless man refuses Bonafont water in Monterrey (VIDEO)