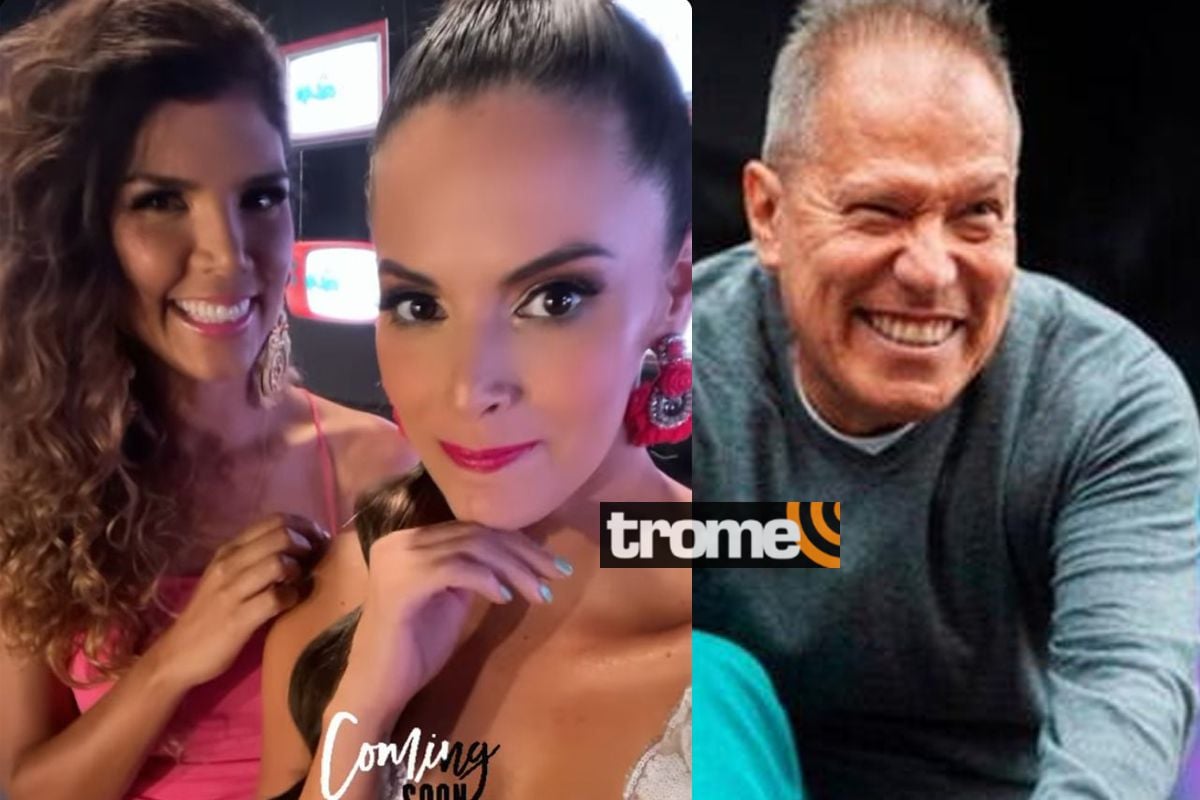 “Habacilar” returns to the América Televisión screen next Monday, January 24. The news was confirmed by ‘Margaracha’, the character who became popular thanks to the jokes that Raúl Romero played on him in the remembered youth program.

READ ALSO: Sheyla Rojas: ‘Speaking ass…’ he calls her LIVE and they ask her to say ‘Leave me lame if not next’

“I started quite young in ‘Habacilar’. Life changed, and now after so many years we are going to start with the program in which I was born”, he said in his recent visit to the program “On everyone’s lips”.

“We are almost ready, a few days to go, this Monday, January 24 at 7 pm, after the ‘Rosa de Guadalupe’. People are going to be surprised because ‘Habacilar’ returns”, narrowed down

‘Margaracha’ also confirmed the participation of models Tracy Freundt and Thalía Estabridis in the program; however, he ruled out that they are in charge of driving.

“They are going to be the models, everyone is speculating that they will be the drivers, but no. For drivers you have to wait a bit, He explained without giving further details.

After that, Maju Mantilla slipped the possibility that Roger del Águila becomes the new host of “Habacilar”.

READ ALSO: Carlos Alcántara denounces that they continue to exploit Pataclaun: “They release an album without consent”

Yahaira Plasencia: reveal unpublished images of her participation in “Habacilar”