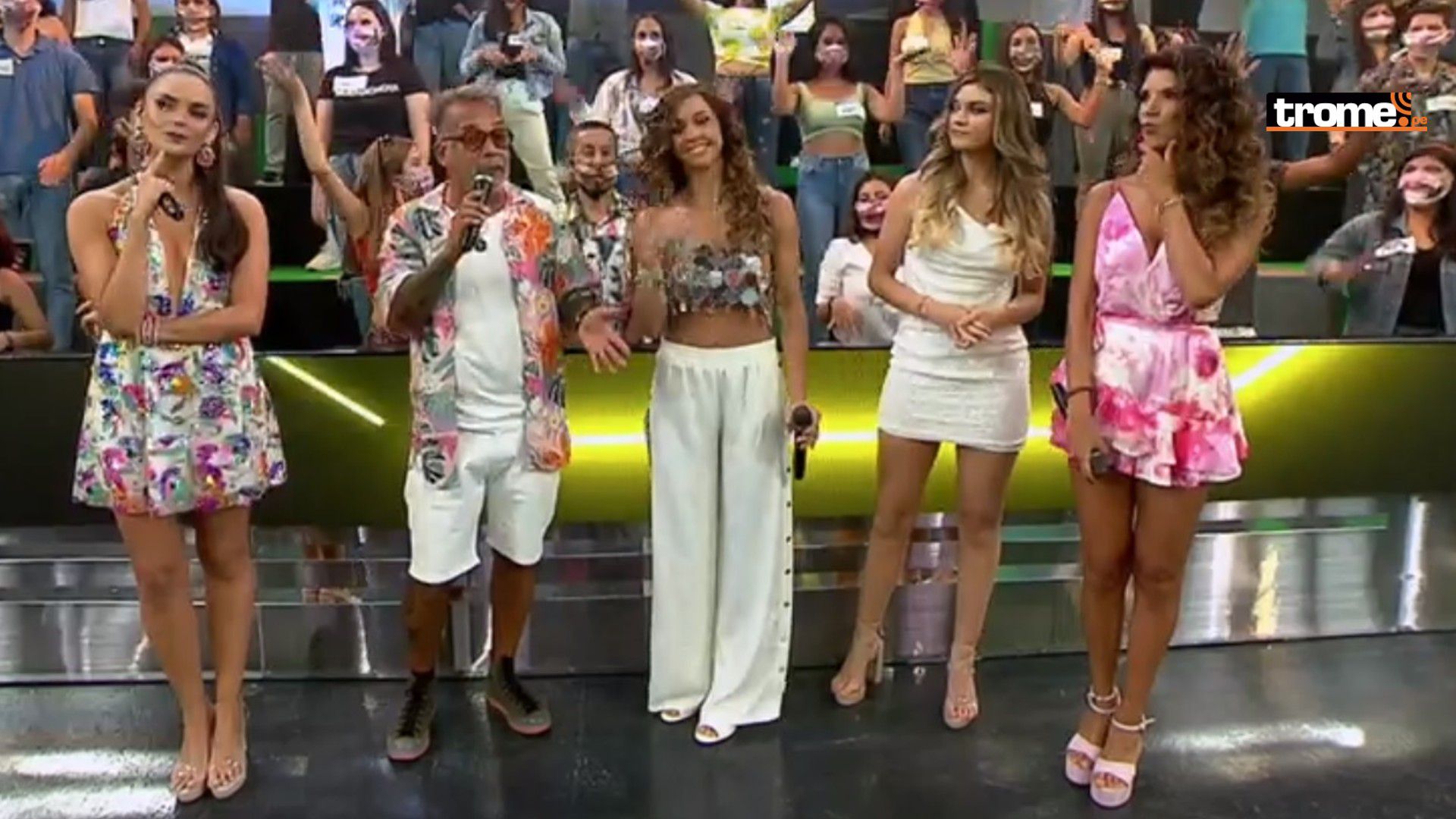 ‘The mummy’, one of the most beloved academics of habacilar , was present at the start of the new season of ‘Esto es Habacilar’. The popular character reappeared among the public from the studio where the reality show is broadcast, after 10 years and surprised the drivers.

More information: Habacilar: Paloma Fiuza and Solana Costa were presented as the new models of the program | VIDEO

The real name of ‘The Mummy’ of Habacilar is Juan José. Over the years, his look has changed and now he reappears ‘renewed’ in this new season.

“It can’t be, he’s risen. At the end of time, the dead will rise.” said Roger del Águila when presenting The Mummy at the premiere of ‘Esto es Habacilar’.

Moments later, Johanna San Miguel was also surprised with The Mummy and asked her some questions about her personal life that left her speechless.

Juan José did not miss the opportunity to participate in one of the classic Habacilar games, the Clothes Remover. Despite his efforts, the academic could not pass the test.

Although it was announced that some of the members of This is War would be on the show, surprised to see Paloma Fiuza as one of the models. She started out by performing one of the popular Ax dances, in his first participation in Habacilar.

Meanwhile, the 16-year-old Miss Teen World 2021 Solana Costa was also featured as one of the models for the new season of this popular game show.