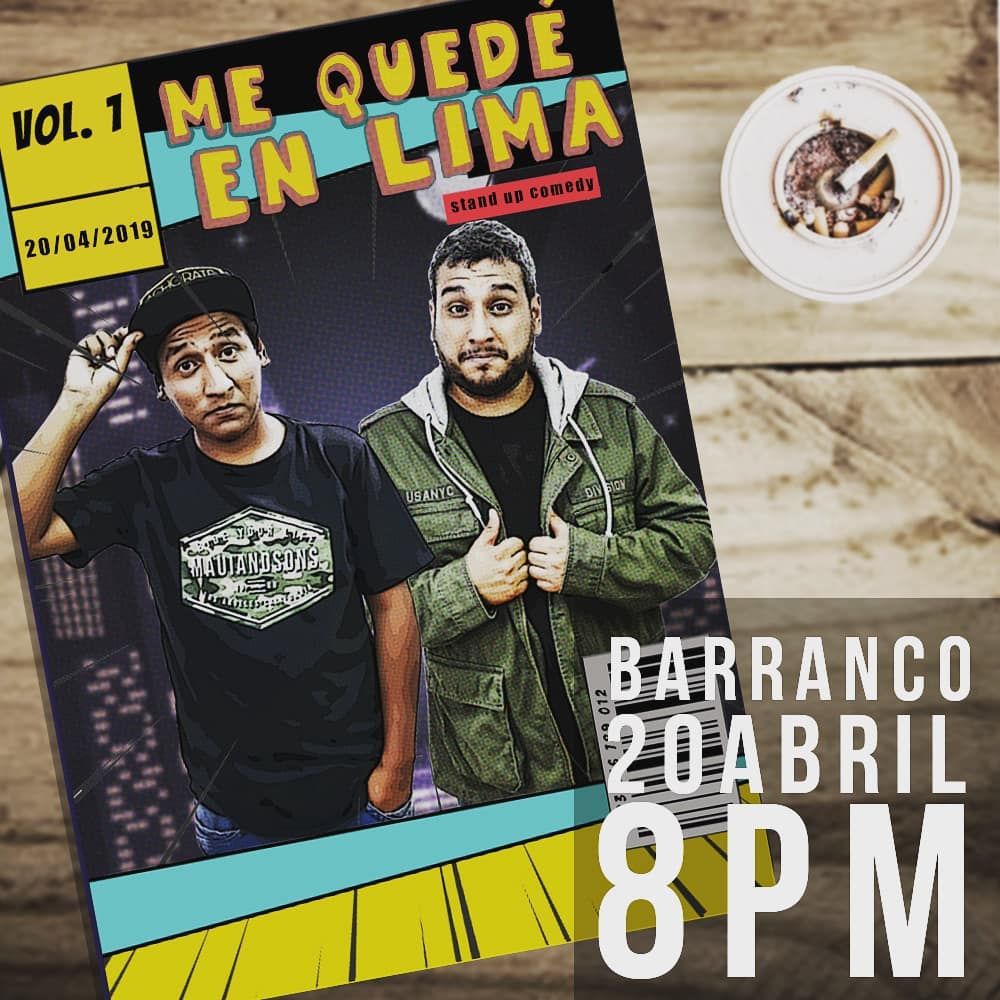 ‘Talking Roe‘continues to be the target of questioning on social media. Ricardo Mendoza and Jorge Luna are the protagonists of videos that have millions of views on their YouTube channel and that are now harshly criticized for their content.

More information: What is ‘Hablando Huevad …’ and why do Jorge Luna and Ricardo Mendoza receive criticism?

The duo of Ricardo Mendoza and Jorge Luna was born in 2019 and one of his first live shows was called ‘I stayed in Lima’, held on the occasion of Holy Week. His first YouTube video under the name ‘Hablando Huevadas’ was also born around that time and already has almost half a million views.

As it is remembered, one of his most popular parodies is that of the song ‘You continue with him’ by Arcángel ft. Setch, whose version was titled “Bodeguero vas a caer”.

Although they generate all kinds of reactions with their peculiar style, it is impossible to deny that Ricardo Mendoza and Jorge Luna are a successful duo of comedy.

‘Hablando Huevadas’: How did Ricardo Mendoza and Jorge Luna meet and how was the program born?

HOW DID THEY FIND OUT?

According to their testimonies, Ricardo Mendoza attended one of the shows of stand up comedy performed by Jorge Luna individually. The ‘Asu mare’ actor was surprised by Luna’s talent and asked to meet him.

Ricardo Mendoza went sporadically to shows of new artists and everything seems to indicate that, since they met, the chemistry was instantaneous.

Over the years, Ricardo Mendoza and Jorge Luna have been polishing their shows until they are liked by the public, the same ones that constantly fill the theater where they perform their presentations. 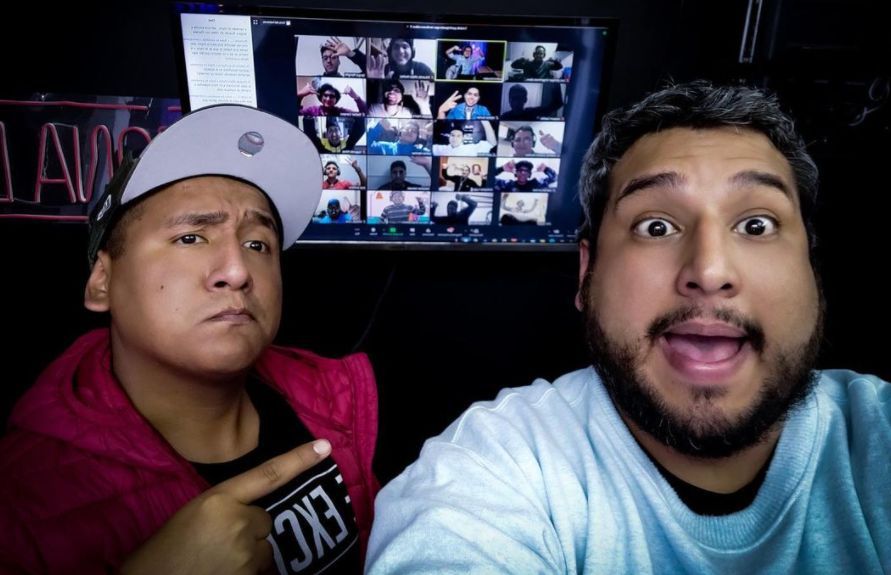 On April 9, 2019, Ricardo Mendoza and Jorge Luna launched their first program on YouTube and Spotify, thus capturing the attention of their followers.

“People came out the first HABLANDO HUEVADAS program with my dear @jorgelunalunera. I leave you this snack … A little bit of the program … I hope you like it. Write us your opinions. Next week it will be recorded with a live audience. Attentive ”, Ricardo Mendoza wrote on his Instagram.

Since that date, both have not stopped reaping successes and everything seems to presage that the duo will continue in force for many more years, thanks to the support of their loyal audience.