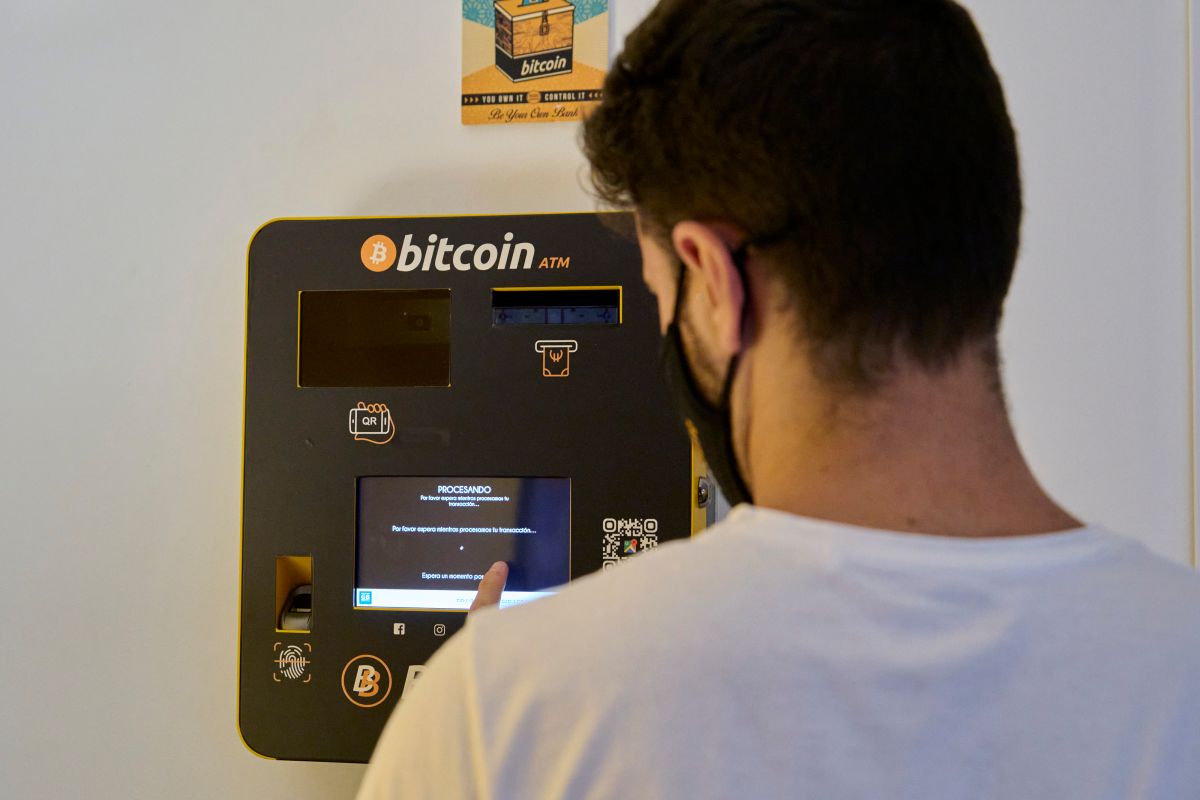 The hacker who stole about $ 600 million in cryptocurrencies of the decentralized financial platform Poly Network returned the funds on Thursday.

By August 12, the “hacker”, whose identity is unknown, had returned all the stolen cryptocurrency, minus USDT stablecoin worth $ 33 million, blocked by the broadcaster, Tether, Poly Network reported in a statement.

The developers of the blockchain platform offered $ 500,000 to the person who accessed his files in appreciation for the return of the funds, but the hacker rejected them.

The theft reported this week is considered the largest in the history of the industry.

“The amount of money they ‘hacked’ is the largest in the history of decentralized finance. The forces of order of any country will consider it a serious economic crime and you will be persecuted ”, indicated Poly Network.

The financial firm reported that the intrusion on Tuesday was due to a vulnerability in its systems.

The company directly warned the stranger that it was “reckless” to conduct any other transactions with the stolen assets.

Poly Network maintained communication with the person in charge through transaction notes, in which he assured that he was only looking to expose a vulnerability of the platform, that he had no intention of appropriating the coins and that he was doing it for fun.