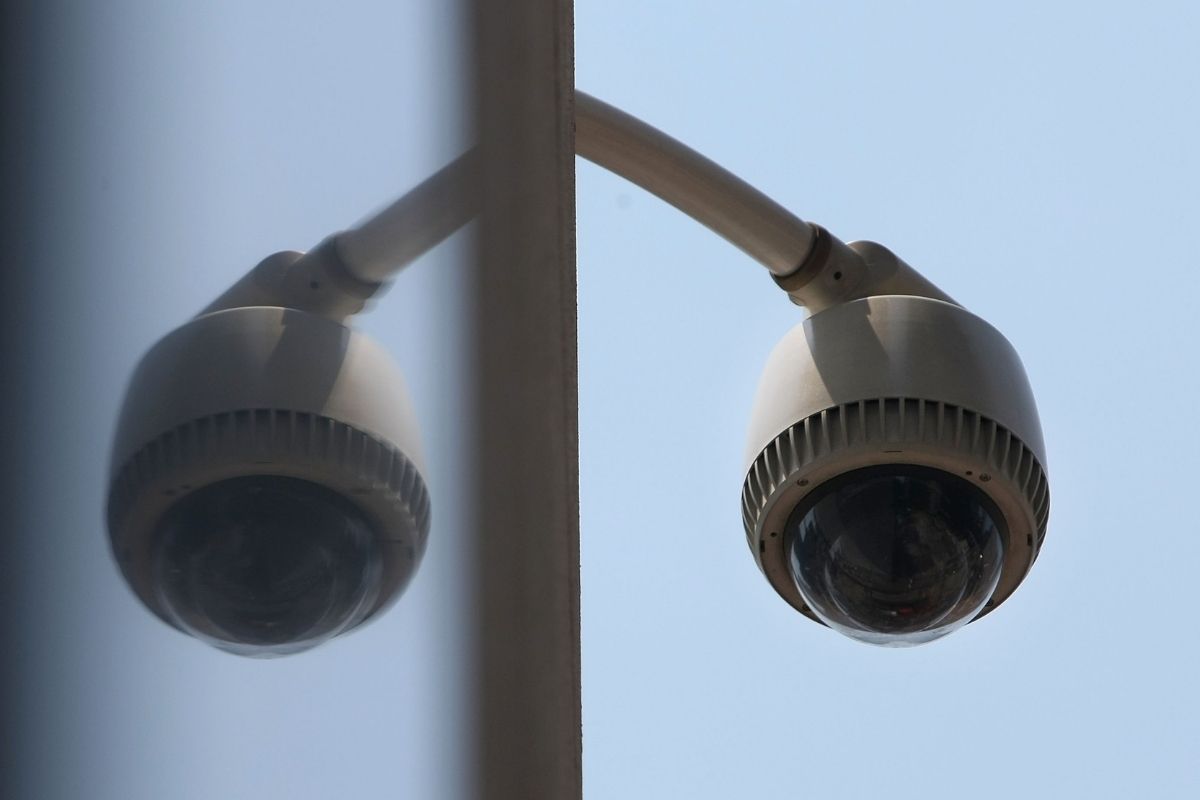 A woman from Missouri, United States, was spied on by a man who managed to hack into a smart device for pet monitoring.

According to local media, the owner of the device, Angela Cuniberti, who lives in the city of Saint Charles, He indicated that for many years he had used it without any problem.

The device known as Furbo is equipped with a camera that allows the owner of the pet to observe it from a distance and also to feed it.

Nevertheless, a few days ago when Cuniberti passed near the camcorder After taking a bath, she heard a male voice saying: “Hello, beautiful.”

At first he was scared and looked for where to take shelter and something to defend himself with Well, he thought that someone had gotten into his house, since his pets began to bark “like crazy”, until he realized that that strange voice came from Furbo.

When Angela looked closer, saw a red light on, which means it was recording. Moments before disconnecting the device, he also heard a man laugh.

After the scare, the woman contacted the police to report the problem; He also spoke to the company to tell them what had happened to the device, where they told him that perhaps his WiFi network had been hacked.

“I have not used [el Furbo] since then. I communicated cWith the company and they told me they could replace it with a new one, but I did not accept ”, said Angela Cuniberti.

So far, there is no information to confirm whether the authorities have taken measures to find the hacker and prevent more victims of espionage through this type of device.

For now It is not clear if the authorities have taken measures to find the ‘hacker’.