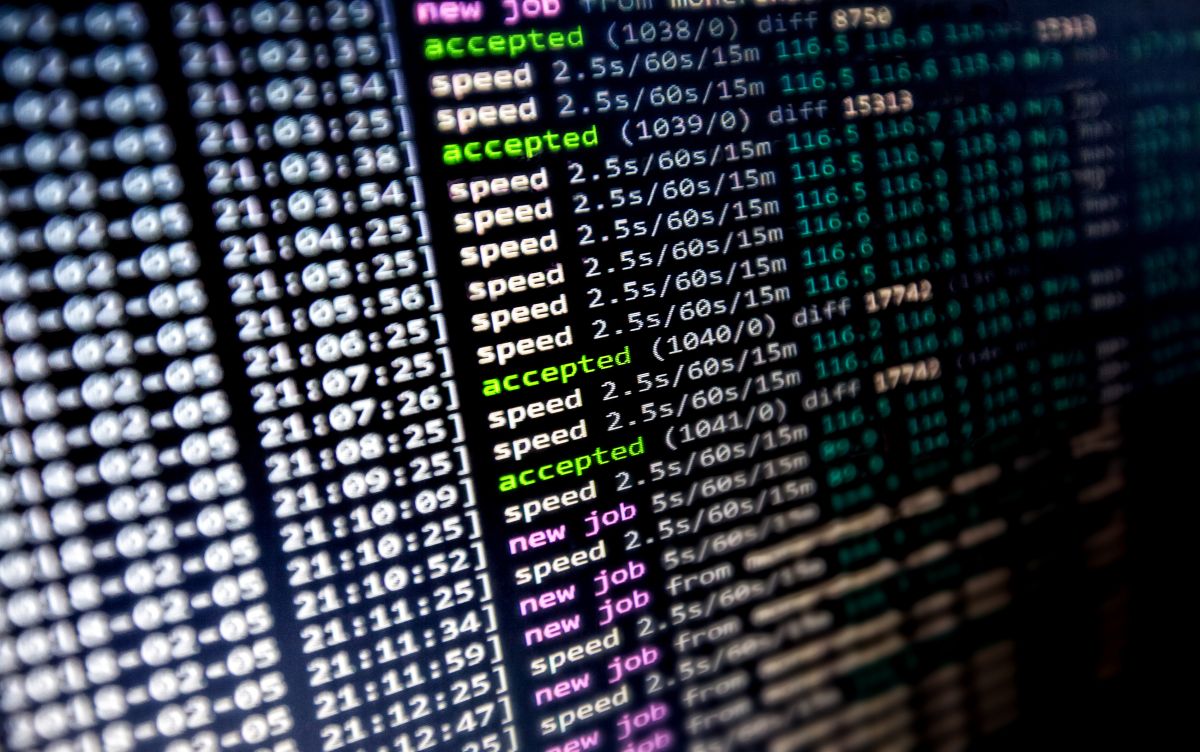 The world of cryptocurrencies has been extremely profitable for hackers so far in 2022 despite the current crisis in the sector. Their profits have not been tied to the price of the digital currencies themselves, but to the great thefts that have been recorded during the course of this year 2022.

Hackers have found in cryptographic bridges a particularly useful mechanism to carry out their attacks and obtain millions of dollars quickly.. These “digital bridges” are the mechanisms that connect the networks of each token and that allow exchange operations to be carried out between them.

In this way those who use them avoid having to use a centralized system to carry out transactions, something that the most enthusiastic cryptocurrencies want to avoid at all costs. However, this also comes with the risk that they are using a system that is unprotected from cyber attacks.

Figures released by Blockchain analytics firm Chainalysis show hackers have managed to steal more than $1.4 billion so far this year. through this way. This cipher has been possible through multiple attacks on various cryptographic bridges.

The largest of them involved the theft of $615 million and occurred on the Ronin platform, a crypto bridge that supports Axie Infinity’s digital money.. Added to this is the $320 million theft perpetrated against Wormhole, a crypto bridge backed by Wall Street high-frequency trading firm Jump Trading.

The two most recent attacks occurred in June and August of this year and the losses generated by the security breach were more than $300 million dollars.

According to figures from Chainalysis, thefts perpetrated against crypto bridges represent 69% of the total funds stolen internationally with cryptocurrencies so far this year.

The problem is that crypto bridges are essential for the industry, since without them it would be impossible to send tokens out of a specific network and receive them in a separate one.

“Without them, assets are locked on native chains,” argued Auston Bunsen, QuikNode co-founder and cryptocurrency expert.

Experts explain that to a large extent these thefts have a common element, and this is that the number of accounts they need to compromise to carry out their attacks are relatively small. So it’s about heists with a lot of loot for relatively little effort.