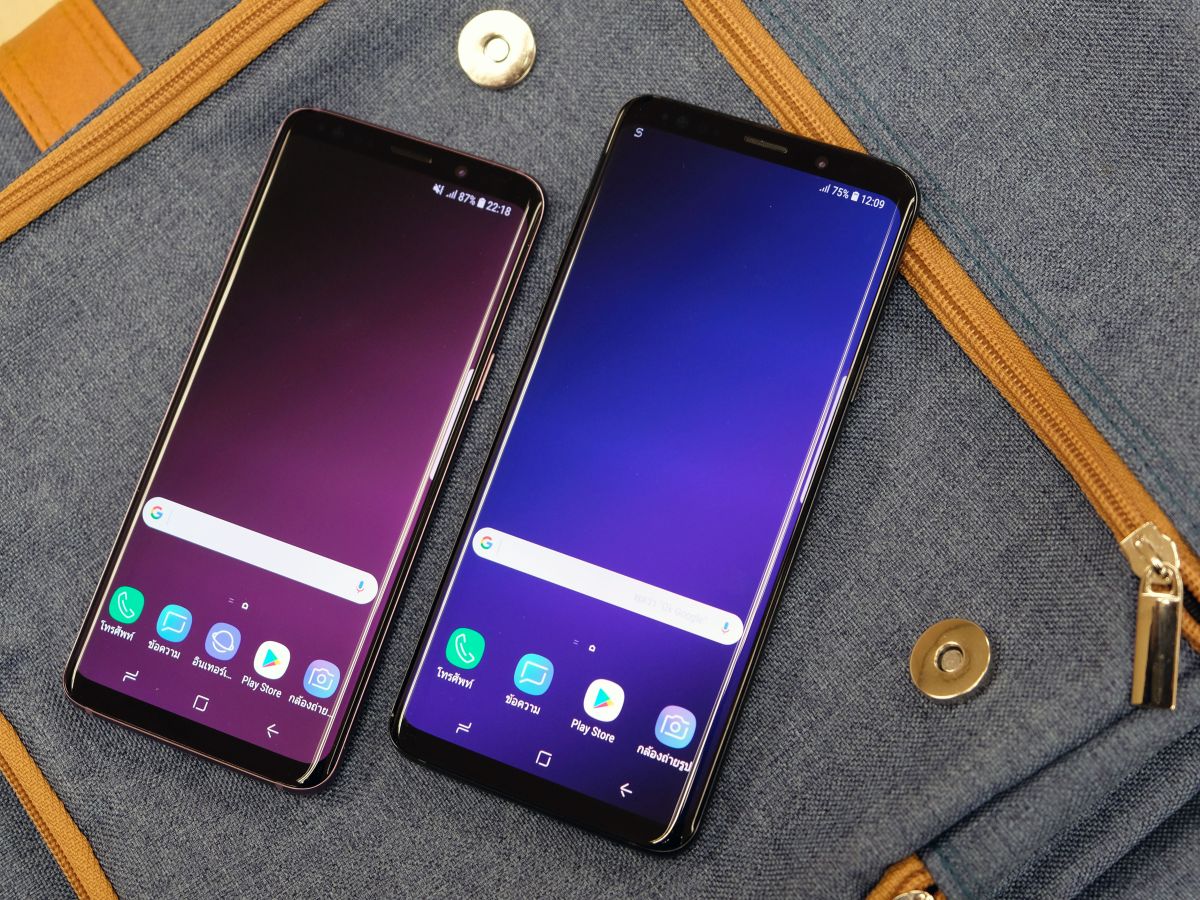 The issue of the cyberattack that T-Mobile suffered a few days ago, where it was said that it puts the private information of at least 100 million customers at risk, is still ongoing, but the company announced, a few hours ago, that it already there is a first analysis of the impact of what happened.

Through a statement, the telecommunications company admitted that information on “approximately 7.8 million postpaid customer accounts appears to be contained in the stolen files and around 40 million previous or potential customer recordss that they had applied for credit with T-Mobile ”.

In the information released by T-Mobile, it was stated that immediately after the alleged violation was made known to its information servers, it initiated the corresponding investigation. For it, “cybersecurity experts hired to help with our evaluation ”.

In today’s statement, the firm highlighted that after knowing the preliminary impact of the cyberattack, “no phone number, account number, PIN, passwords or financial information was compromised in any of these customer or prospect files”.

T-Mobile assured that another of the steps they have taken after what happened was to close “immediately the access point that we believe was used to illegally enter our servers”, to do so prevent other possible information leakage.

In addition to this, yesterday, the company verified, indeed, as was said over the weekend, that “unauthorized persons had accessed a subset of T-Mobile data.” Reason for which contacted and coordinated efforts with government security agencies.

Yesterday, the CEO of T-Mobile, Mike Sievert, in a public statement said that he will seek to resolve the issue in the best way, making it clear that the most important thing is to guarantee the protection of all users who have opted for the service. of the telecommunications company you represent.

In addition to this, T-Mobile urged its postpaid users to change their PIN by logging into their T-Mobile account online or by calling Customer Service by dialing 611 from their phone. “This precaution is despite the fact that we are not aware that postpaid account PINs have been compromised.”

You may also be interested in: T-Mobile data hacking: Mike Sievert, CEO of the company, confirmed the attack on Twitter