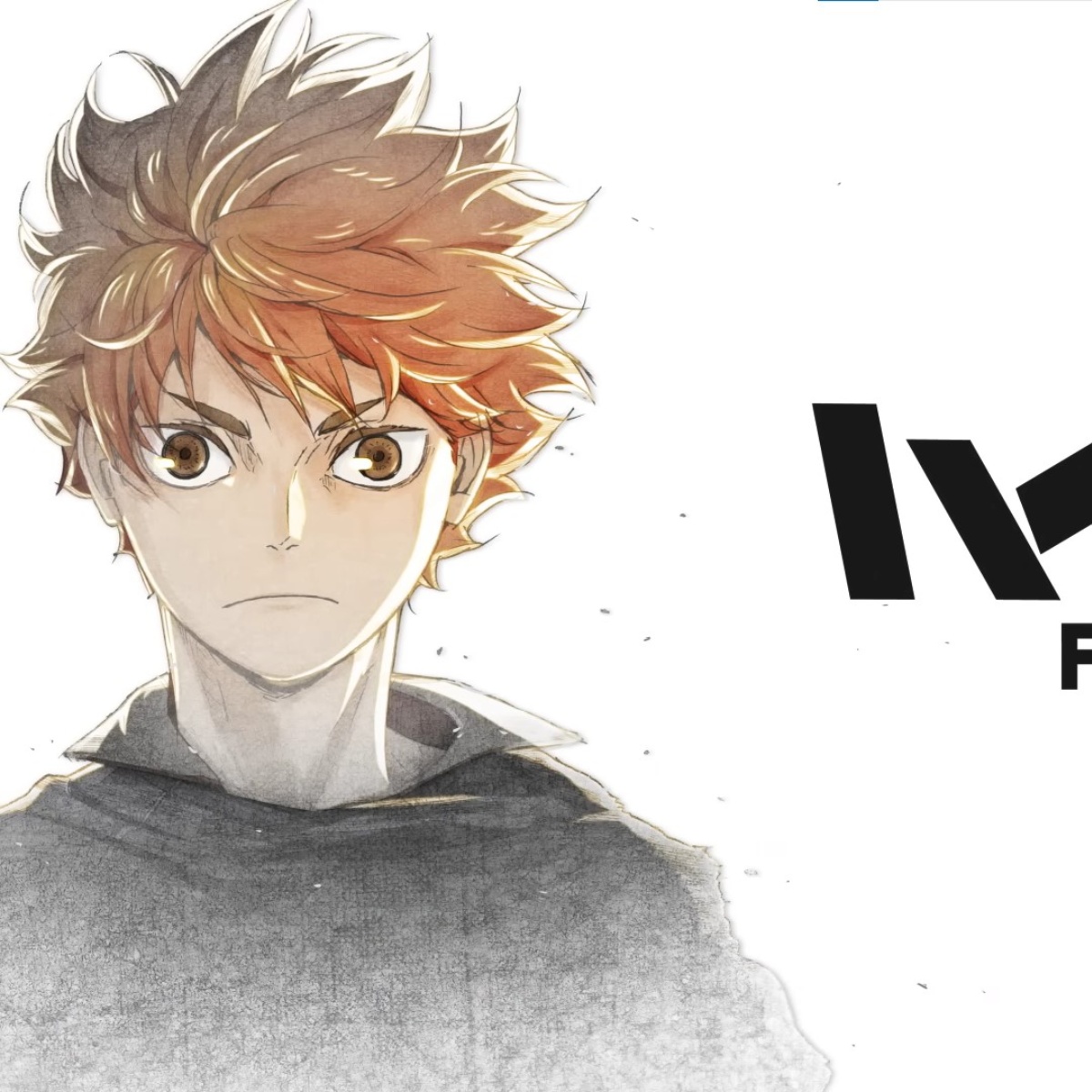 haikyuu has spent 2022 primarily celebrating its 10th anniversary through a series of announcements spread throughout the year. Now, arguably the biggest announcement has been revealed, as the volleyball-centric anime series to come to an end with two final films.

That’s how it is! The franchise has released a new trailer, poster, and new information for the anime adaptation’s grand finale. While this casts a possible fifth season in doubt, the series is looking to make its curtain call in a big way.

The official account of Haikyuu’s Twitter shared a new preview from the last two movies in the Japanese franchise that has grown into a fan-favorite anime series that focuses on sports, using the game of volleyball to help sell its characters to fans in the middle:

The last two films will see Toho and Production IG return to the series to finish the story of Hinata and her teammates, along with the original cast behind the series’ first four seasons.

No specific release date for the Haikyuu movies was revealed alongside the new trailer, though a “launch event” will be held in August next year, meaning we’re at least a year away from seeing the finale. of the series.

Haikyuu ended its manga in 2020, though there’s a lot of ground for these two movies to cover after the end of season four if a fifth season isn’t in the works.

AmericanPost.News reminds you that all current seasons of Haikyuu can be viewed on Crunchyroll, with the streaming service offering the following official overview of one of the biggest sports anime:

It may interest you: Is there already a release date for the fifth season of Haikyuu?

“Based on Haruichi Furudate’s original manga, which runs in Weekly Shonen Jump, Haikyu!! is a sports anime starring Shoyo Hinata and his love for volleyball. Being short in stature, he is inspired by a player they called the “Little Giant”, and decides to play just like he did”.

“In his last year of high school, he finally manages to play his first official match, but is completely defeated by the rival team and their best player, “The king of the court”, Tobio Kageyama. Already in high school, Hinata enrolls in the same school where Tobio played…” Are you excited to see the anime ending of Haikyuu?