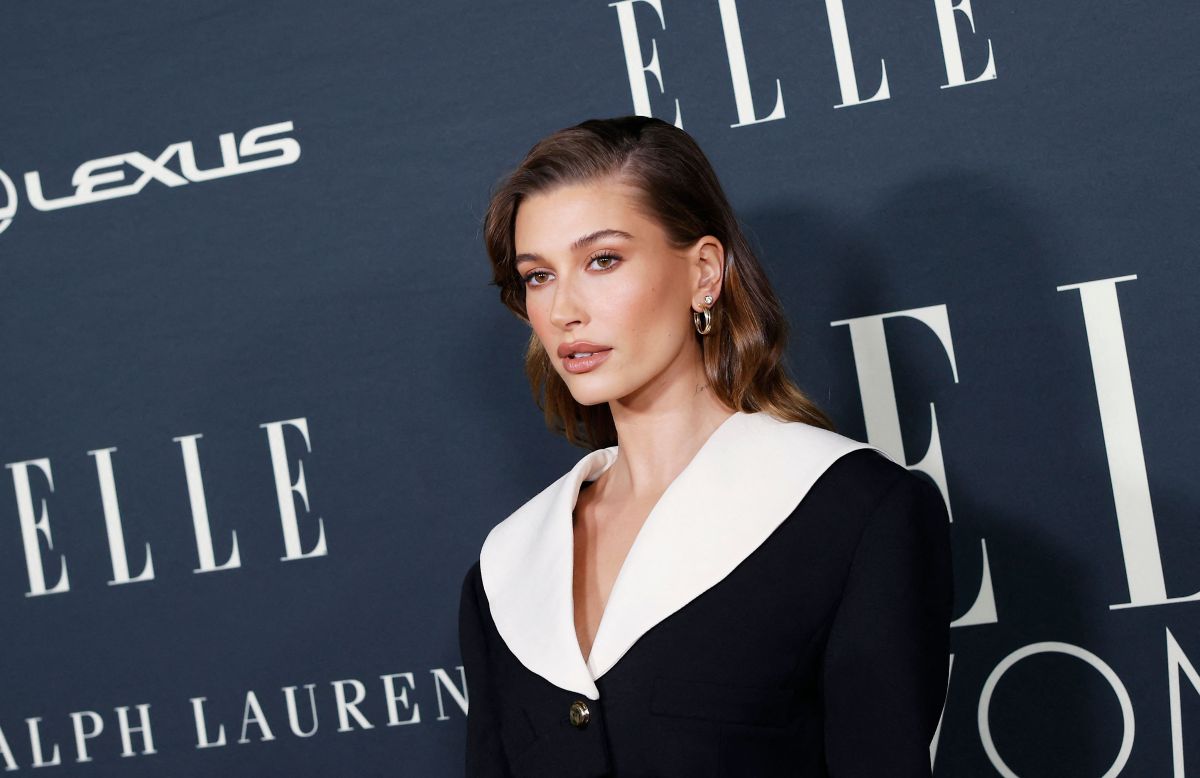 Hailey Bieber, wife of singer Justin Bieber, has been sued for violating the laws that protect trademarks in the United States.

The model may have to use another name for her brand new line of cosmetics ‘Rhode’, whose name is the same one that has been used by a clothing firm since 2014.

The founders of the aforementioned company, Purna Khatau and Phoebe Vickers, have waited for the mannequin, whose second name is precisely Rhode, to put their new products up for sale on June 15, to go to court and demand that their articles are presented on the market under another name.

Also, in the court documents that ‘Entertainment Tonight’ has obtained, the two plaintiffs point out that Hailey tried to buy the rights to the brand, something to which they categorically refused.

In this way, and always according to their version of events, Hailey Bieber would not only have snatched their brand, but would also have done so being fully aware that they were committing an irregularity.

According to both businesswomen, the emergence of a brand just like theirs could have a very negative impact on their market position, taking away part of the identity that differentiates them from the competition.

Hailey Bieber has not yet ruled on this controversy, but surely her lawyers have already set to work to counter her rivals or, in the event that she has everything to lose, develop a shock plan to avoid the effects more pernicious that would result from a ruling against them.

And it is that Khatau and Vickers demand financial compensation in proportion to the benefits generated by this line of cosmetics, as well as that each and every one of the articles that do not comply with the regulations be withdrawn from the market.