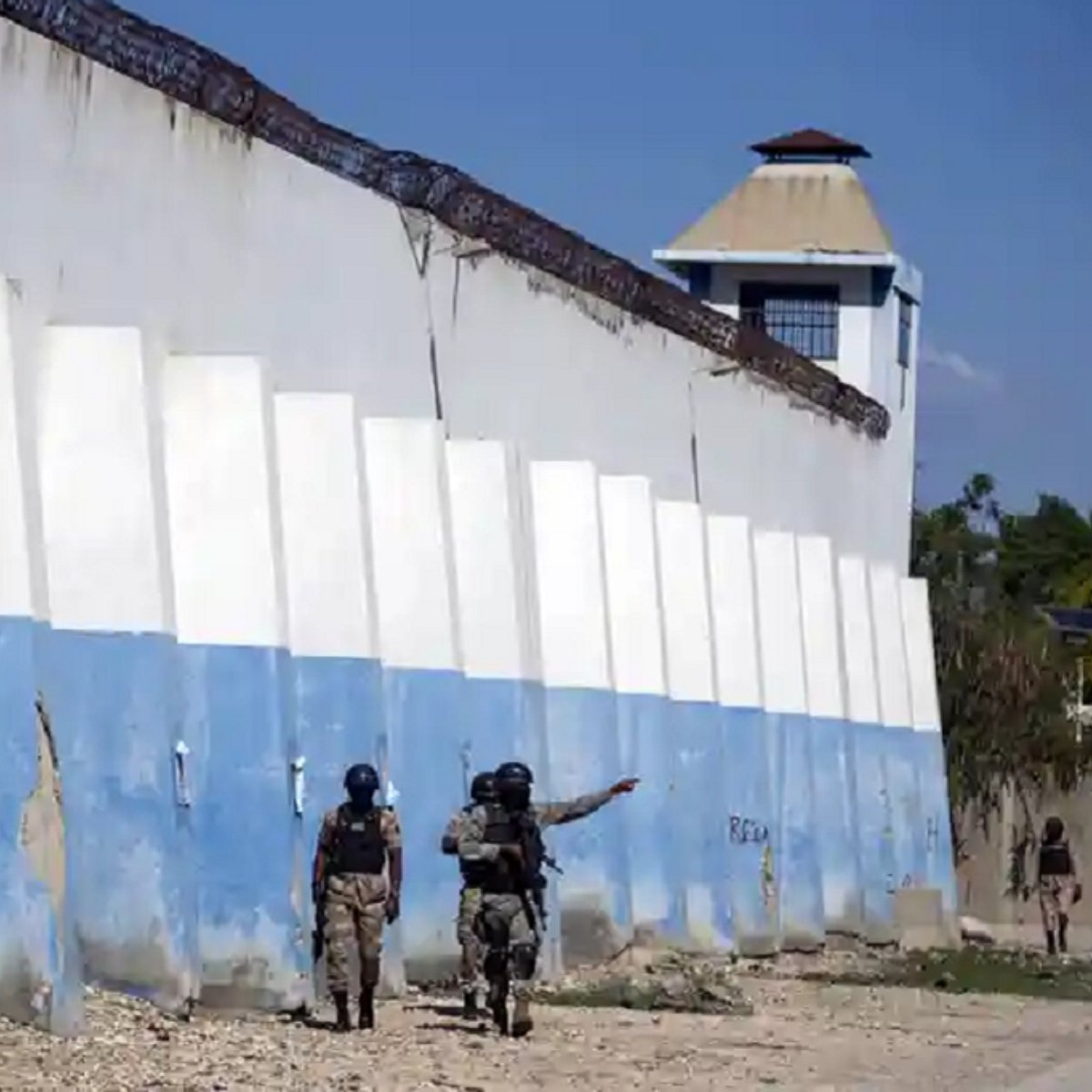 at least eight inmates have died in a prison overcrowded in Haiti who was left without foods two months ago, an official said Thursday, adding to scores of similar deaths this year as the country’s institutions crumble. .

The hunger and oppressive heat contributed to reported inmate deaths this week from the prison in the southwestern city of Les Cayes, city government commissioner Ronald Richemond told The Associated Press. He said the prison houses 833 inmates.

“Whoever can help should help immediately because the prisoners need it,” he said.

The United Nations Security Council released a report last week saying 54 malnutrition-related prison deaths were documented in Haiti between January and April alone in the country of more than 11 million people.

He urged the Haitian government to “take the necessary steps to find a lasting solution to the crisis of food, water and medicine in prisons.”

As we have mentioned in AmericanPost.Newsthe country’s severely overcrowded prison system has long struggled to provide inmates with food and water.

The prison system blames insufficient government funding and the problem has worsened in recent months, leading to a further rise in severe malnutrition and deaths.

By law, prisons in Haiti are required to provide inmates with water and two meals a day, which usually consist of porridge and a bowl of rice with fish or some kind of meat.