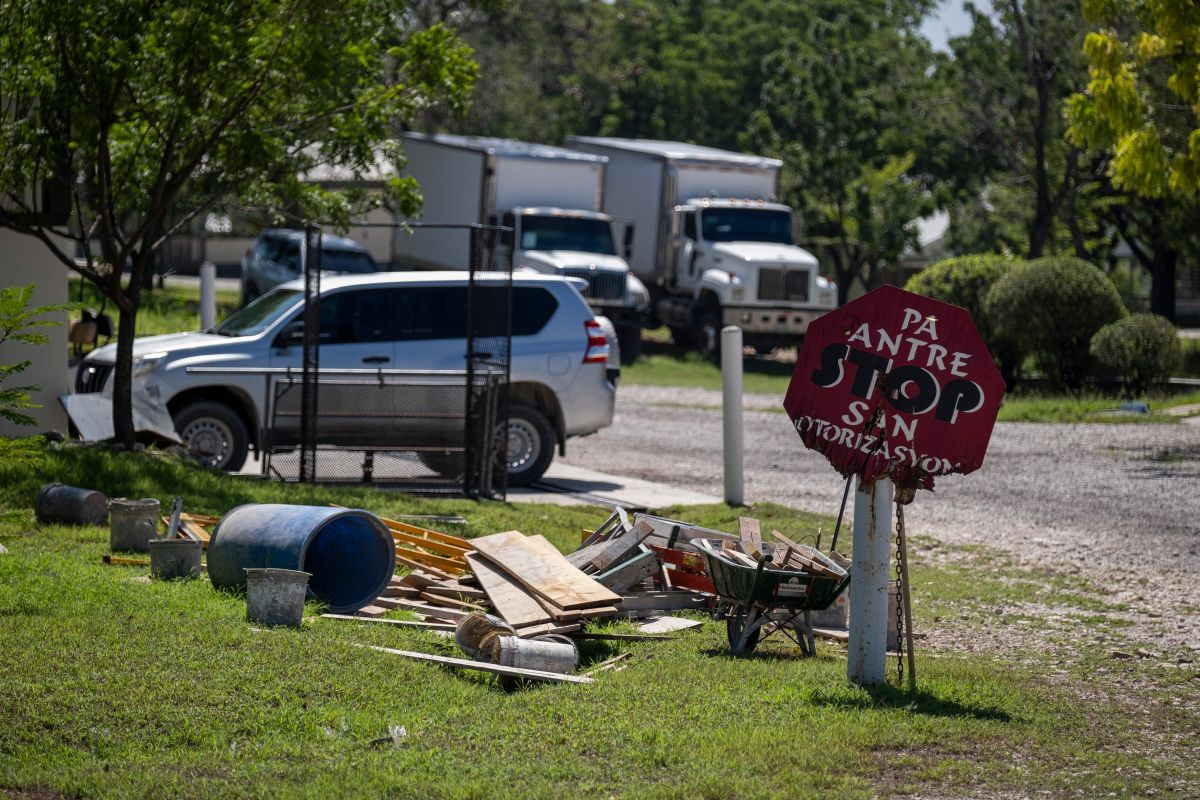 The leader of the Haitian gang that kidnapped 17 American and Canadian missionaries threatened to kill the hostages if he doesn’t get what he asks for, a $ 17 million ransom, according to a video posted Thursday.

The video was recorded Wednesday at a funeral for gang members who he said were killed by police, a source in the Haitian security forces told CNN.

The group of missionaries, including several children, has been captive since Saturday. A spokesman for the Christian Aid Ministries organization declined to comment to CNN about the gang leader’s remarks.

The missionaries were kidnapped over the weekend by the “400 Mawozo” gang, while traveling by car northeast of the capital, Port-au-Prince. His captors are demanding $ 1 million per hostage, according to Haitian Justice and Interior Minister Liszt Quitel.

Among those kidnapped are an 8-month-old baby, a 3-year-old boy and a 6-year-old boy, as well as two young teenagers. All members of the group come from Amish, Mennonite and other conservative Anabaptist communities in six US states and Canada, according to Christian Aid Ministries official Weston Showalter.

The death threat comes after the first public statement from the victims’ families, who on Thursday thanked those who support them and described the kidnapping as a “unique opportunity” to show compassion.

“God has given our loved ones the unique opportunity to live the commandment of our Lord to love your enemies, bless those who curse you, do good to those who hate you,” the families said in a message read in front of to the Christian Aid Ministries headquarters in Ohio.

Quitel said Haitian police and FBI negotiators are involved in helping solve the kidnapping, which has focused global attention on the epidemic of gang violence and insecurity in the impoverished Caribbean nation.

At least 782 people were kidnapped in Haiti between January 1 and October 16, according to the latest estimates from the Port-au-Prince organization Center for Analysis and Research for Human Rights (CARDH). At least 53 were foreigners.

Ransom kidnappings have skyrocketed in recent months following the assassination of Haiti’s president in July, according to CARDH. In the first half of October alone, at least 119 kidnappings were recorded, including 10 in a group in just two days in the Martissant neighborhood of Port-au-Prince.