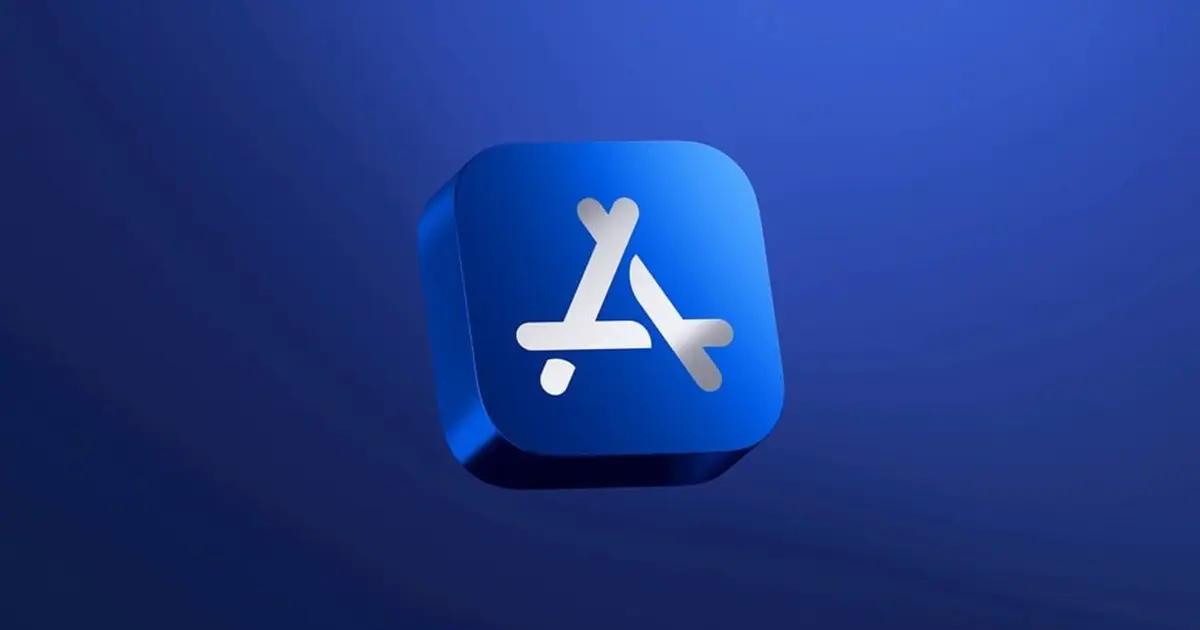 The App Store, the application store for Apple devices, has hundreds and thousands of applications developed by many users and companies. However, over time some of them have stopped being updated or are no longer compatible with the most recent versions of the iOS operating system, so they are removed.

According to Finbold, a website specializing in financial content, Apple removed 541,697 apps from the store during July, August, and September of this year alone. This figure is equivalent to 24.79% of the App Store content registered on the platform during April, May, and June, with a total of 2,184,456 apps.

On the other hand, with this reduction of apps within Apple’s platform, the amount currently pending figures for the last three months of the year is 1,642,759, a number even lower than the lowest amount in the last seven years of the store’s history. In 2015 it reached a total of 1,672,271 applications.

The removal of applications is not a new practice in the Apple store, as the idea behind this action is to perform constant maintenance work on the platform to ensure the quality of the content found on it.

According to the finance website, the motivation behind this new debugging was to remove applications that have not been updated for a while. Some even did not receive modifications within 30 days.

Unlike other times when no apps were removed from the store, this time, rules were established that can generate these actions within Apple. From now on, applications will go through a constant review process in which they will be evaluated on compliance with the following:

Since October of this year, Apple’s App Store has modified its terms of use for app developers, especially those that include payments integrated within the platforms. According to these modifications, the App Store will not allow an application to request any form of payment outside the platform.

That is to say that any micro-transaction that you want to make through an application will have to use Apple’s system to charge users and, therefore, give the App Store 30% of the money generated by such transaction.

This new Apple payment system is valid not only for apps but also for NFT sales platforms, audiobooks in the case of Spotify, among other additional products that apps are not ready to integrate as part of their system and that require users to be redirected to other websites, which is currently prohibited.