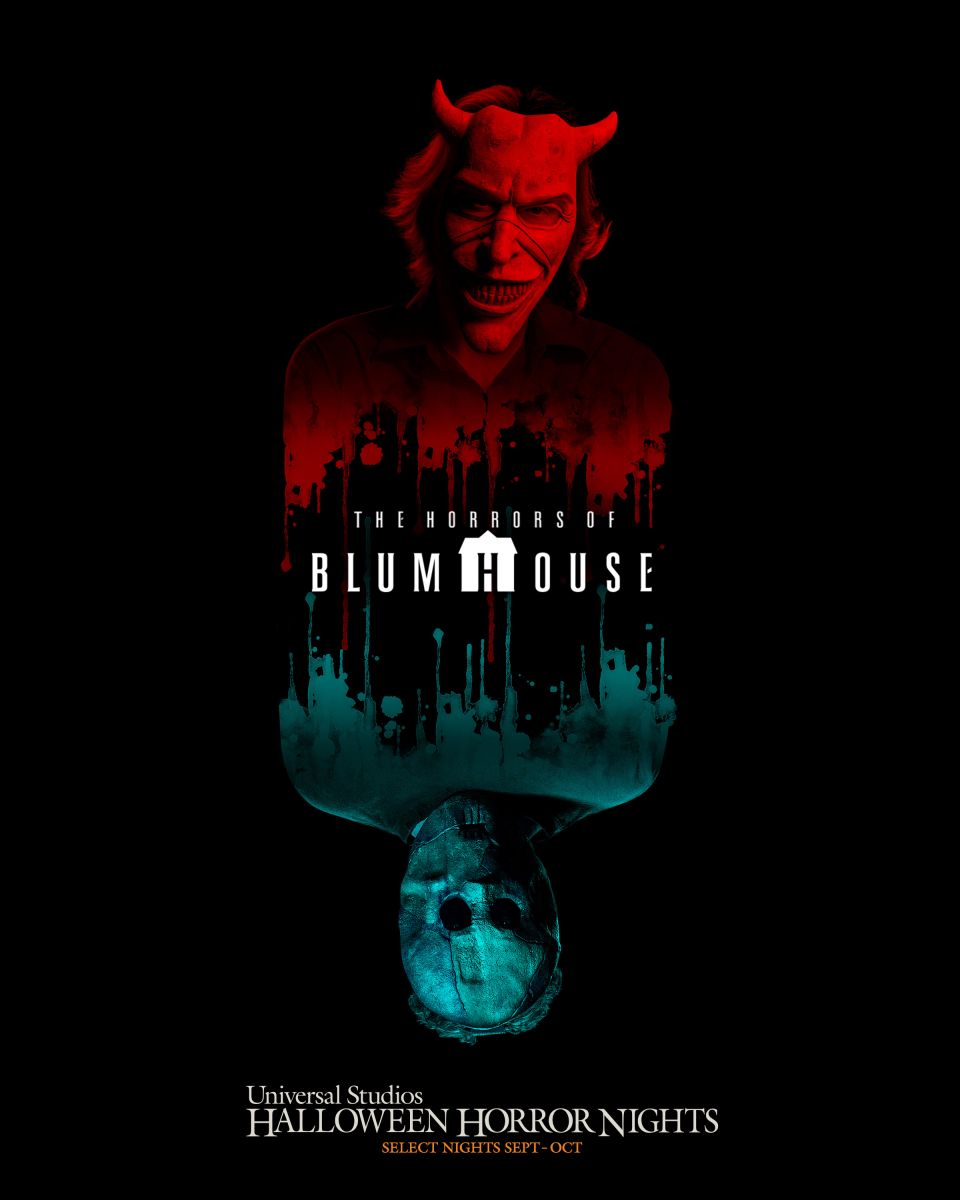 Universal Studios confirms that the famous haunted house in the park will be inspired by “The Horrors of Blumhouse”. With which they will transport visitors to an alternative dimension where
scares are real and what is at stake is life and death.

In “The Black Phone,” which hits theaters June 24, “The Grabber” is a demented magician best known for his sinister trick of making people disappear permanently. On how this will be part of what park guests will find in the days of Halloween Horror Nights, Universl tells us: “They will find themselves trapped in their “fun” house, where the sound of ghostly voices will whisper clues on how to escape, however They must tread carefully to outsmart and get past the twisted magic of “The Grabber.”

About Freaky: “It will challenge guests to leave behind the serial killer “The Butcher”, who has
switched bodies with a high school girl after being cursed
by The La Dola Dagger, an ancient Aztec sword. Visitors will learn firsthand that
Appearances can be deceiving when they meet the sweet teen who is actually
is “The Butcher”, and she is determined to hunt down her next victims.”

The countdown to the opening of Halloween Horror Nights begins on Thursday, September 8, beginning with all tickets selling out for the terrifying event at Universal Studios Hollywood.

Tickets purchased online or at the Universal Studios Hollywood gate provide guests with early admission to the event and access to select haunted houses beginning at 6:00 p.m. each night of Halloween Horror Nights (subject to change).