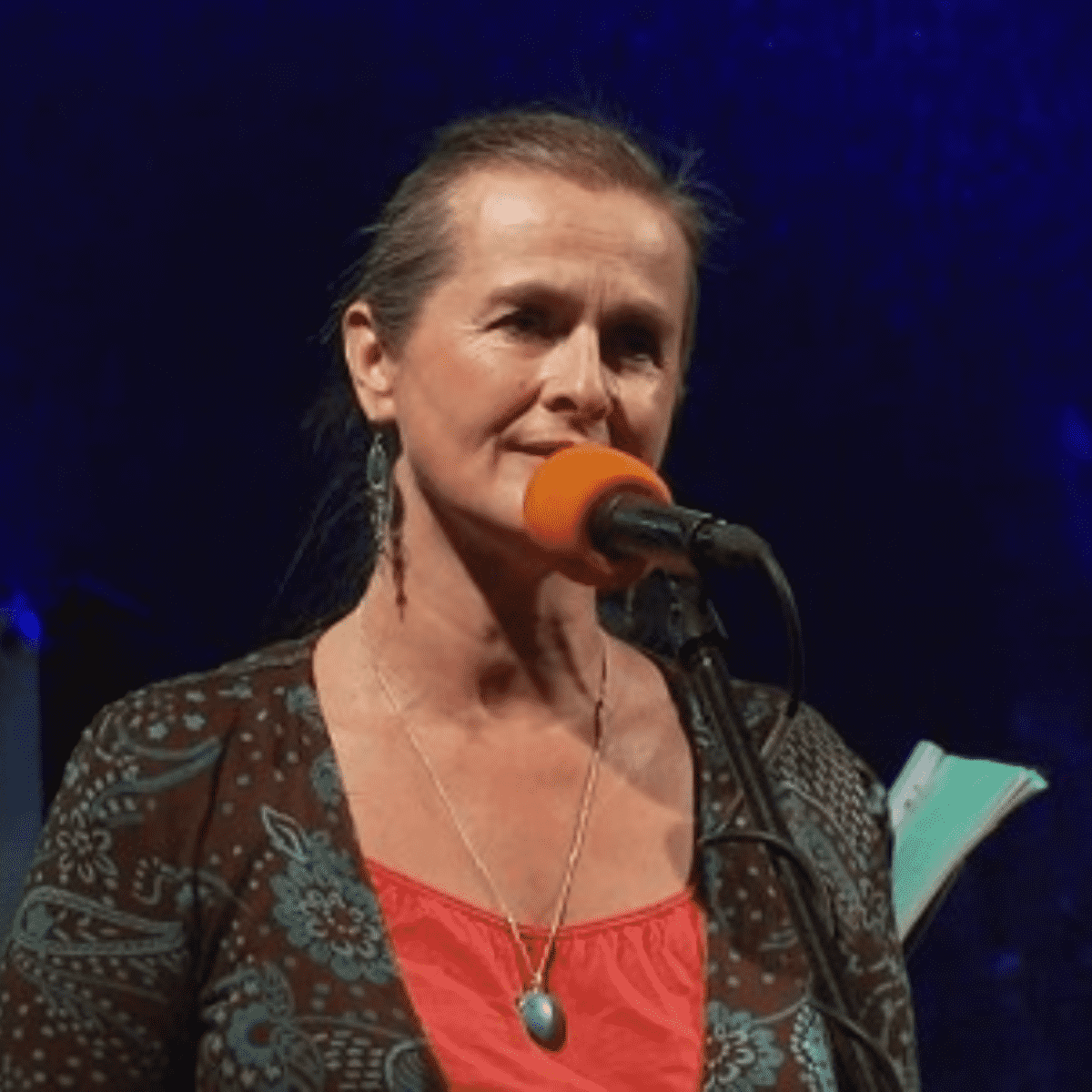 Czech Republic.- The Czech singer Hana Horka died after contracting Covid-19 on purpose, after refusing to be vaccinated. This way, she sought to obtain her health passport to access establishments and events in the Czech Republic.

This was announced by Jan Rek, the son of the singer of the folk group assonance, who explained that his mother refused to be vaccinated against Covid-19 and was infected voluntarily knowing the risks.

He reported that Hana Horka decided to expose himself to contagion after he and his father tested positive for Covid-19 prior to Christmas 2021. Both were vaccinated, but the singer was not.

“She decided to live normally with us and preferred to get the disease rather than get vaccinated“, lamented the son in an interview with the radio station iRozhlas.cz.

Two days before she died, the Czech singer had celebrated her victory over Covid-19 on social networks, advancing her plans to travel and walk now that could you get your health passport.

“I survived. So now there will be theater, sauna, concert, sauna and an urgent trip to the sea,” wrote Hana Horka.

The young man accused anti-vaccine movement of having influenced his mother and other people to refuse to be vaccinated against Covid-19, for which he asserted that “their hands are stained with blood“.

“I know exactly who formed her opinion (…) It saddens me that she believed strangers more than her own family. Not only was it complete misinformation, but there were also opinions about natural immunity and antibodies created by contracting the disease,” Jan Rek criticized.

It is not clear if the cause of Hana Horka’s death was Covid-19, since her son did not specify such information. It is only known that she had been infected since the end of December and was believed to have recovered from the disease.

Czech Republic suffers a new wave of infections with more than 20,000 new confirmed cases on Monday, January 17, 2022 alone. In the European country, a health passport is required for establishments such as bars and restaurants, as well as cultural and sporting events.

Read more: Hong Kong will sacrifice dozens of hamsters after detecting an outbreak of Covid-19

Given the increase in infections, the Czech president decreed the mandatory application of the vaccine for people over 60 years of age and public employees, such as health personnel, police officers and social workers. However, this measure must be ratified in February, once the new vaccination plan is approved.