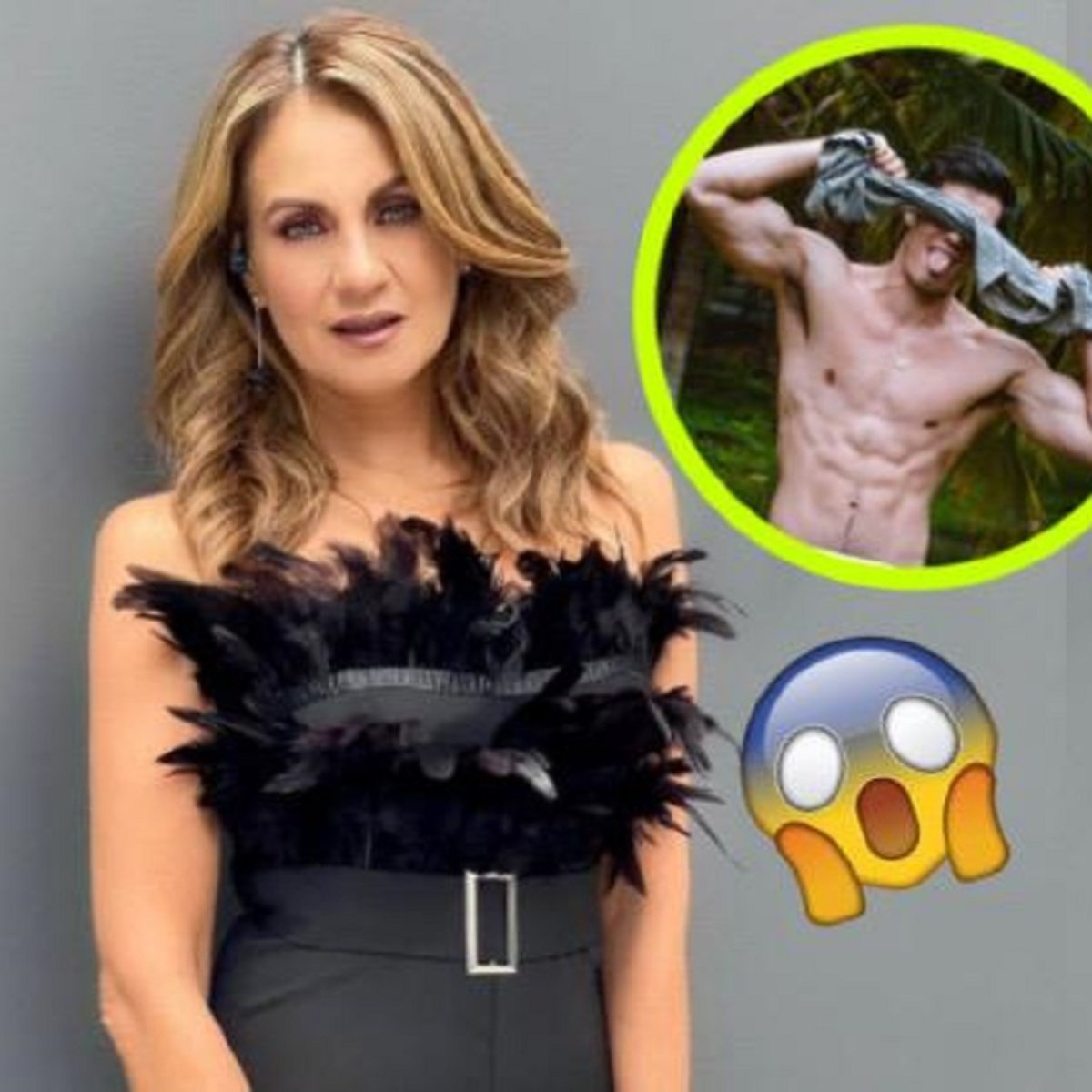 Flor Rubio is a famous host who not long ago was accused of harassing a participant to to take off his shirt in I want to dance! and today, August 11, that participant put her in her place for another strong reason.

It turns out that now Flor Rubio, 51 years old, tried to justify the bullying of the Venga La Alegría program, because due to arguments given by judge Charly D, Tony did not have any rhythm, so he compared it to a stone, the participant said he did not want more bullying and asked to stop the arguments.

Given this, the famous Flor Rubio tried to justify the description of “stone” towards Tony, 24 years old, but he did nothing more than “slap her with a white glove”, it was said on social networks.

The controversy in I want to dance!

It seems that the judges have applauded something in I want to dance! the Venga La Alegría dance contest, is that Tony has evolved a lot during his participation, since the former participant of Exatlon México, reached the week of the finals together with his partner, Denisse Hernández.

That is why the production of Venga La Alegría and, consequently, Tv Azteca, decided to make a remembrance of this, although the main argument was that they called it “stone.”

It was about Charly D, the judge who, as soon as he saw Tony dance, compared him to a “stone”, because he had no coordination, nor any movement and in the memory of these criticisms, Tony declared himself against not repeating that on television and called for a stop to bullying.

IT MAY INTEREST YOU: Flor Rubio fights hard with a VLA guest

Given the facts, it was Flor Rubio who decided to justify the bullying by saying that it was a resemblance and that Charly D did not do it to hurt him: “But pretend that this stone has already come to life, it is already human, and it has been transformed to what you came to. today”.

On this occasion, Tony, who was a participant in Exatlon México, responded to Flor Rubio’s justification by saying that there were other ways they could tell her that she had no coordination.

It should be noted that the athlete not only gave examples of how to tell him, “you are uncoordinated, you lack movement, move your hips”, and not precisely “stone, trunk or anchor”, because he also reminded Flor Rubio and the judges of ¡ I want to dance! that as an adult he knows how to process these offenses, but “children don’t, so let’s not spread it.”